Bend the Arc's new CEO, Amy Spitalnick, is the right leader for this moment. Donate today to power our movement forward. 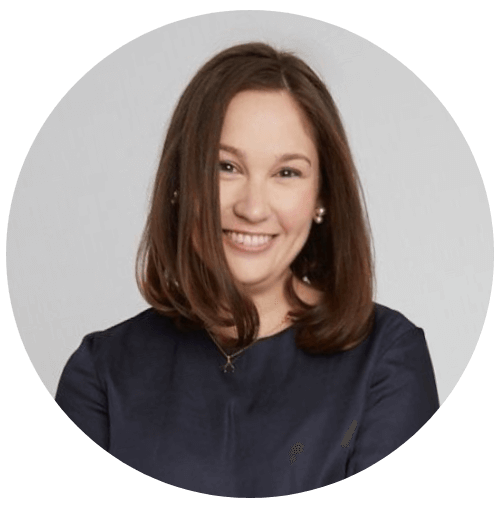 A granddaughter of Holocaust survivors, Amy has spent her career in pursuit of a more just and equitable society.

Amy joins Bend the Arc after serving as Executive Director of Integrity First for America (IFA), which won its groundbreaking lawsuit against the leaders at the core of the white supremacist movement, on behalf of a multiracial coalition of Charlottesville community members. In so doing, she helped educate and engage Americans on white supremacy, racial injustice, and how our futures are interconnected across religion, race, and place.

Before her work at IFA, Amy led communications and policy for the New York Attorney General’s office during crucial years of resistance to Trump’s dangerous policies. She has also worked at New York City Hall and on various local, state, and federal campaigns and advocacy organizations.

Amy frequently appears in national media and has been awarded a number of fellowships and honors, including being named a Women inPower Fellow at the 92nd Street Y, a Truman National Security Project Fellow, a City & State 40 Under 40 Rising Star, and a New York Jewish Week 36 Under 36 Changemaker. She also serves as a Senior Advisor on extremism to Human Rights First.

What partners say about Amy

With over 15 years of experience in public service and pursuing justice, Amy has made a big impact across our movement. Here's what some friends and partners have to say about Amy's leadership and this next chapter for Bend the Arc:

Amy is a strategic leader who understands systemic injustices must be met with long-term systemic change. She has been a powerful national voice in the fight against white nationalism.

Amy’s passion for justice and track record combatting hate and extremism makes clear she is the right leader at the right time. We look forward to working with her and Bend the Arc for many years as we fight antisemitism and work for Black liberation as the keystone to a free, safe, liberated future for all.

Amy Spitalnick and Bend the Arc have led the fight against white supremacy and towards justice. Congratulations to Amy for becoming the new CEO of Bend the Arc.

Right now, with white nationalism and authoritarianism threatening the future of our country, our work together could not be more urgent. Join a powerful movement of thousands of Jews and allies working to build a country for all of us. 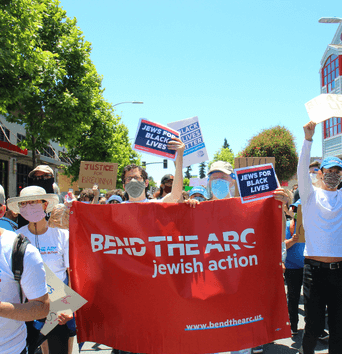 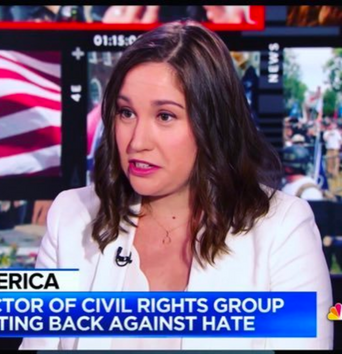 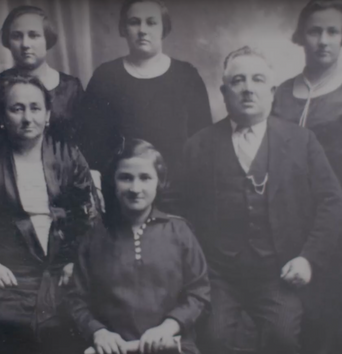