Bend the Arc Jewish Action to Join Rise Up! May 1 National Day of Action & Resistance 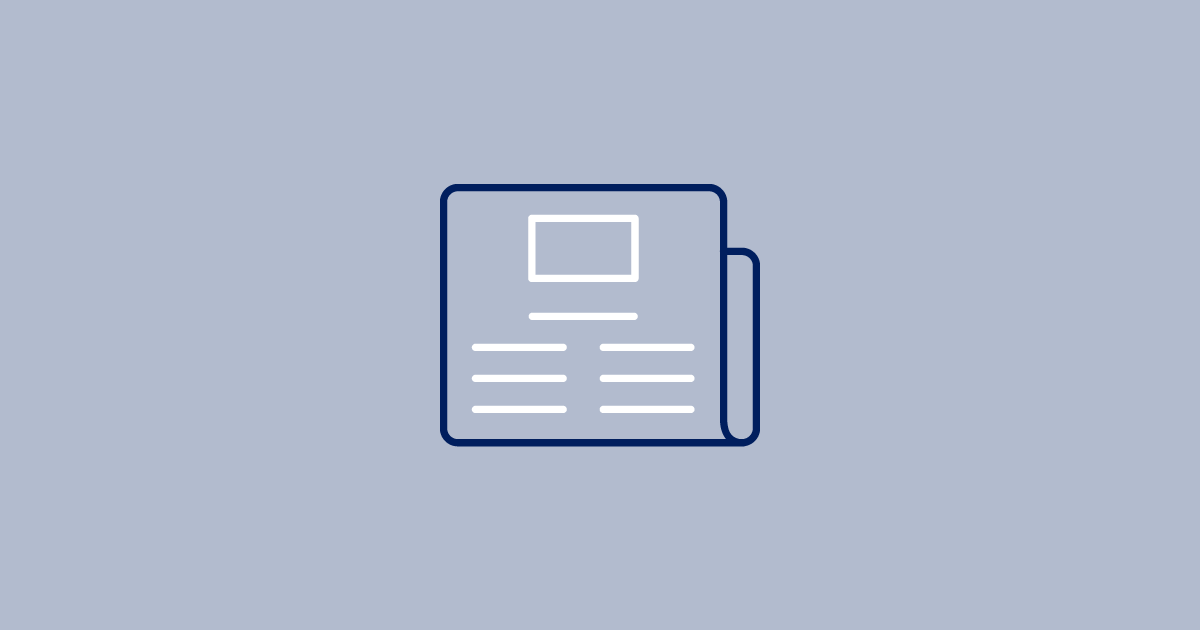 New York, NY – Bend the Arc Jewish Action today announced its plans to mobilize American Jews nationwide to participate in the Rise Up! May 1 National Day of Action & Resistance.

The day of action, led by the Fair Immigration Reform Movement (FIRM) and the Center for Community Change, will feature marches, rallies, protests and town halls organized by grassroots organizations in dozens of cities and towns nationwide. These events will demonstrate the solidarity and strength of the opposition to President Trump’s radical, anti-immigrant agenda, including his attacks on sanctuary cities and harsh deportation and detention policies. Rise Up! May 1 will also demonstrate solidarity among the many other targets of Trump’s destructive actions—including Muslims, refugees, people of color and the LGBTQ community—and reinforce their collective demands for a vibrant and diverse future for our country. Details can be seen at https://reformimmigrationforamerica.org/rise-up/.

Bend the Arc will seek to mobilize thousands of American Jews to participate through its digital communications platforms and through its newly launched Moral Minyan Project, which has resulted in new grassroots-led local groups organized in cities around the country.

“We’re entering a time of danger for America’s immigrant community, a time that feels hauntingly familiar to the American Jewish community,” said Stosh Cotler, CEO of Bend the Arc Jewish Action. “Any time a leader tries to explain economic and social ills, real or fabricated, by scapegoating and stereotyping a community in our midst, all of us are endangered. Many of our parents’ and grandparents’ ancestors were targeted with this kind of abuse when they first arrived in this country. President Trump may have forgotten that, but we have not. We are proud to stand with today’s immigrants to resist these attacks on their communities and defeat immoral policies that threaten their safety and wellbeing. Together, we will ‘rise up’ to stop Trump’s anti-American agenda and work toward a society that treats immigrants and all people with the dignity they deserve.”

Bend the Arc Jewish Action is leading the movement within the American Jewish community to build a nationwide, grassroots resistance against the policies of the Trump administration targeting Muslims, immigrants, refugees and other marginalized groups. Its “We’ve Seen This Before” campaign to mobilize Jewish resistance to Trump in the run up to the election was named the “Most Valuable Activist Campaign” of 2016 by The Nation magazine. For more information about Bend the Arc Jewish Action’s work to oppose Trump, contact Elliot Levy at [email protected] or 202-800-7409.