Join us for a Freedom Canvass in Pittsburgh as part of Interrupt Trump 2018, the largest Jewish grassroots election effort to mobilize voters in response to this historically dangerous time in our country

Newly elected member, Conor Lamb, won in a special election in a stunning upset victory by just a 627 votes (0.2%). But now he's defending his seat in a redrawn district against Republican Congressman Keith Rothfus—who’s voted with Trump 90.9% of the time—and he needs our support. Bend the Arc Pittsburgh was a part of the special election - let's keep up the momentum!

We'll give you all the training you need at the beginning of the canvass and then you’ll hit our canvass routes in pairs!

Note: Meeting time and location are not yet confirmed — details for canvasses are usually finalized 10 days before the event. RSVP and we'll email you as soon as we have details! 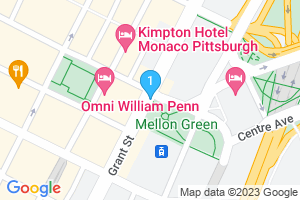