Our movement is rising up to take on MAGA Republicans & build progressive power in the Senate. Donate today to power our movement forward.

The leaders we need now:
Jews for a New Senate

This year, every Democrat we elect is also a Trump Republican we defeat and key freedoms we protect.

That’s why Bend the Arc is partnering with Seed the Vote and New Georgia Project to run phonebanks between now and Election Day. 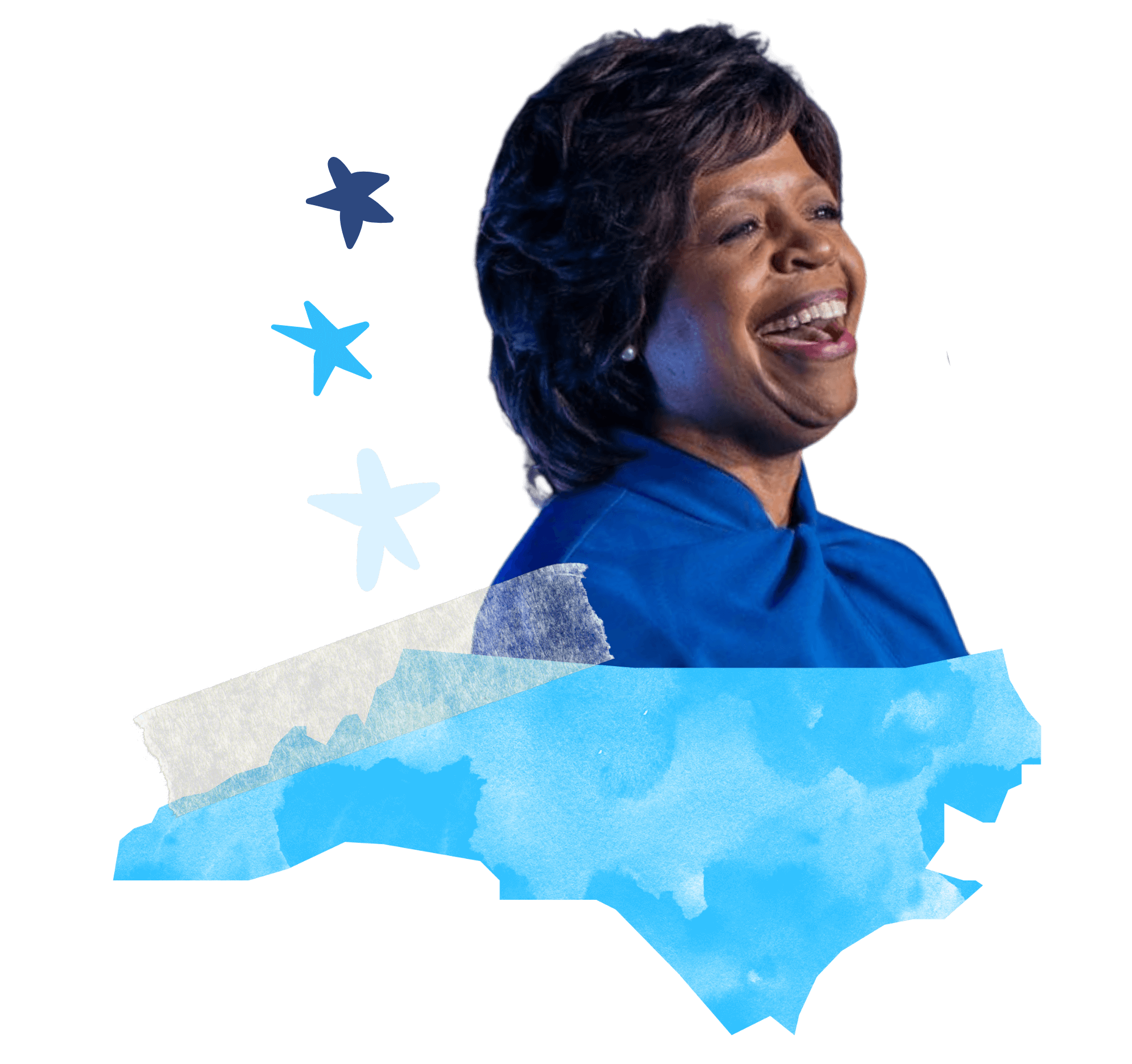 The candidate: Cheri Beasley has devoted her life to public service and to the people of North Carolina, serving as a public defender, district judge, and Chief Justice of the North Carolina Supreme Court, where she was the first Black woman in that position.

The race: Beasley is running against Rep. Ted Budd (NC-13) — a Trump-endorsed candidate who voted against the the bipartisan gun control law and touts extreme anti-abortion views — for this open seat that's within reach for Democrats to flip. 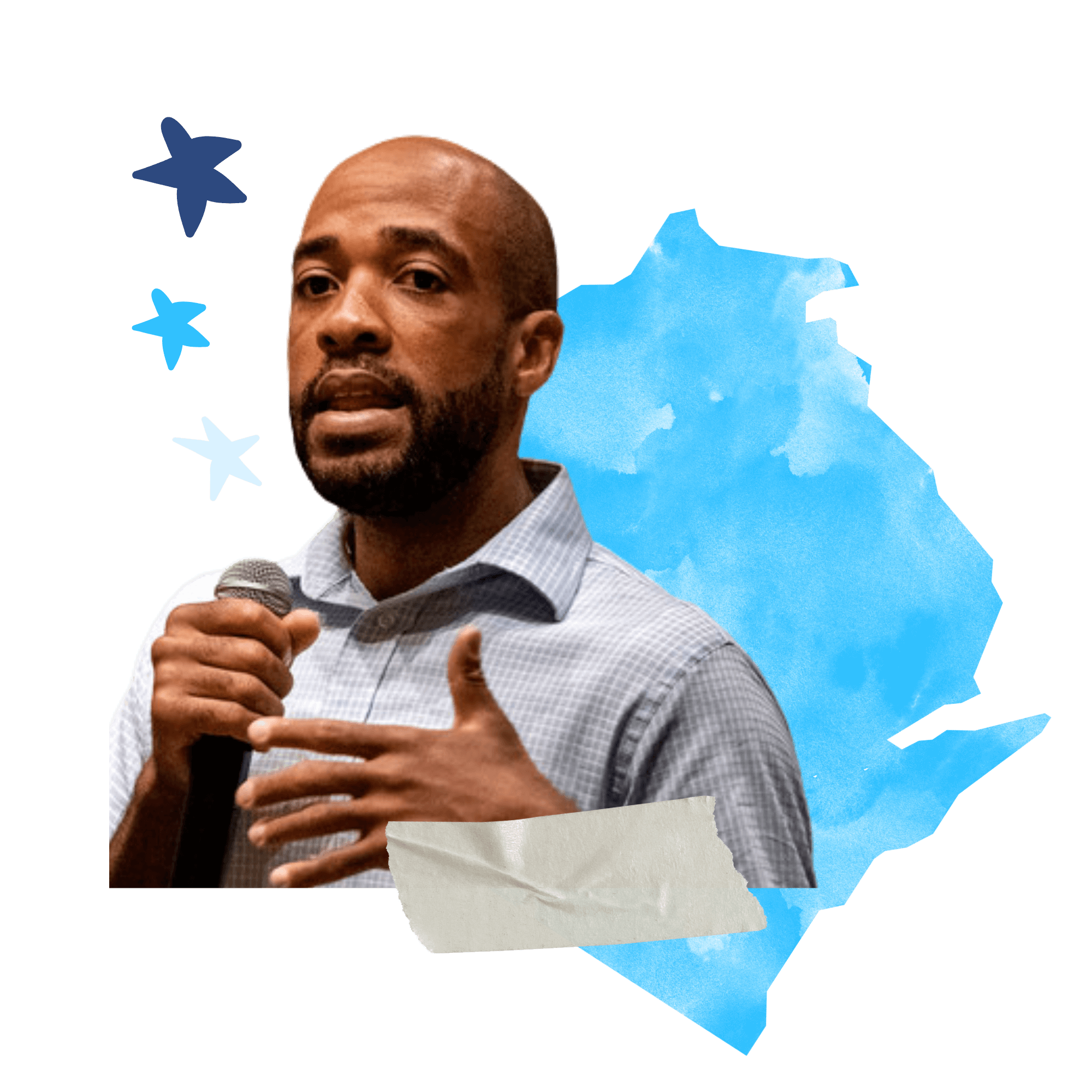 The candidate: Mandela Barnes is the proud son of union workers and the first Black Lieutenant Governor elected in Wisconsin in 2018. Running in one of the most competitive Senate races in the country, he has plans to fight climate change, support federal legislation that will create good jobs, and expand access to high-quality, affordable childcare.

The race: Barnes is facing off against incumbent Sen. Ron Johnson (R-WI), who was involved in Trump’s plans to overturn the 2020 election, tried to block COVID stimulus checks, and voted in favor of tax cuts for his wealthy donors. 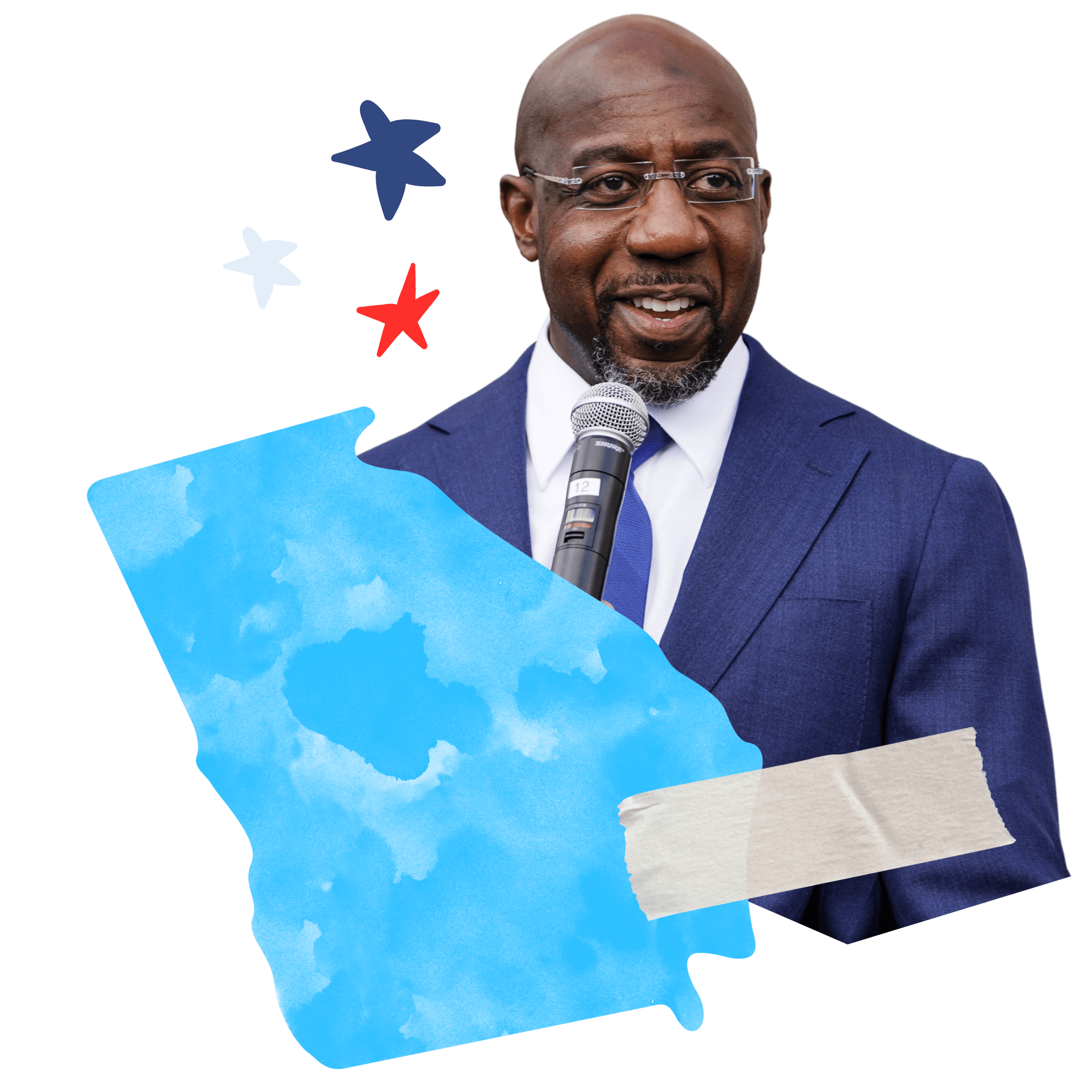 The candidate: As a Senator, Rev. Raphael Warnock has fought for high quality, affordable healthcare, the dignity of working people, and ensuring every voice is heard as we seek to build a country where every person can live and thrive.

Jews are rising up to help get out the vote 🗳️

Voter outreach makes a difference in elections. Join Bend the Arc to call and text voters in North Carolina, Georgia, and Wisconsin to help get out the vote for three leaders we need in Congress — Cheri Beasley, Sen. Rev. Raphael Warnock, and Mandela Barnes. 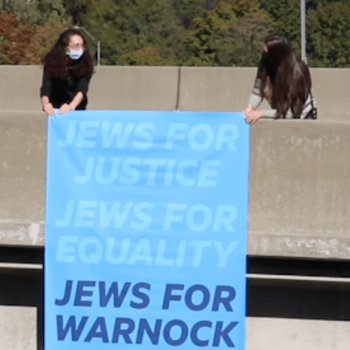 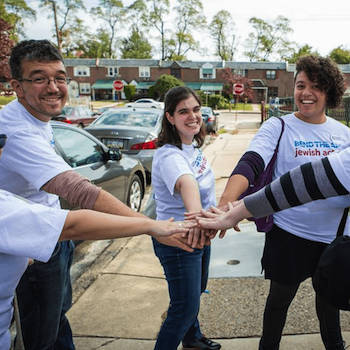 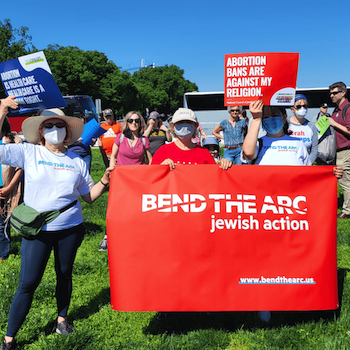