In 2020, We Rise As One was the largest Jewish grassroots mobilization to remove Donald Trump and his enablers from office.

In 2020 Bend the Arc’s We Rise As One campaign mobilized Jews and allies to remove white nationalism from the White House and elect leaders who will help build a country for all of us.

We won: A historic 77% of Jewish Americans voted to overcome a politics of fear, division, and lies — a politics which endangers Jews, Muslims, people of color, immigrants, and so many other communities. Together, we chose new leadership and rejected attempts to divide us from our allies.

"A Holocaust Survivor's Message for 2020"

"Getting To Know Matt Gaetz"

We didn’t stand by as Republicans used fear tactics that endanger Jews and our neighbors. We hit the phones, texting and phone banking Jewish and swing state voters to help them vote safely during a pandemic to defeat white nationalism.

Our original goal was 1.5 million voter contacts — here’s where we landed:

☎️ Nearly 5 million calls and texts to Jewish and swing state voters for Biden/Harris and in competitive House and Senate races.

💙 We helped flip Pennsylvania, Michigan, Georgia, and Arizona for Biden, plus two Senate seats and one House seat.

💪 In Georgia alone, Bend the Arc volunteers made over 110,000 calls and texts during the runoff, filling over 200 volunteer shifts.

We voted out fear, together. 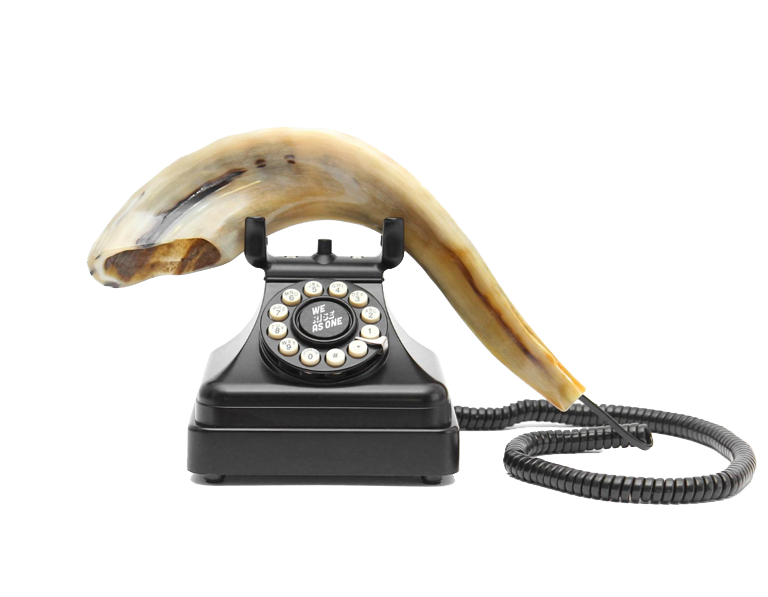 How antisemitism was used by Trump and his allies in 2020

At HowToFightAntisemitism.com you’ll find a comprehensive timeline of the antisemitism manufactured by right-wing politicians since Donald Trump ran for President.

Our research exposed politicians who were manufacturing fear and fueling antisemitism in the 2020 election cycle — including Kelly Loeffler’s photos with white supremacists and David Perdue’s Facebook ad artificially enlarging his Jewish opponent Jon Ossoff’s nose. By raising the alarm, we ensured these issues were covered in national and local press, including The Washington Post, Business Insider, The Hill, Newsweek, and more. 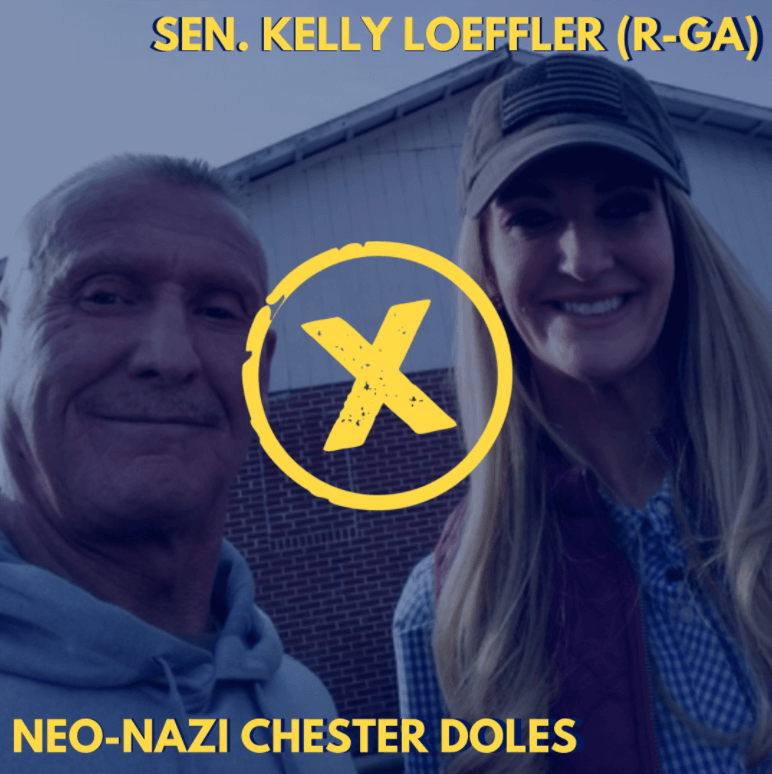 Bend the Arc Jewish Action PAC is the first and only Jewish PAC to exclusively advocate for the progressive domestic principles our community has cared about for generations. In 2020 we raised over $940,000 to support 63 progressive candidates in some of the most competitive races.

SEE WHO WE ENDORSED 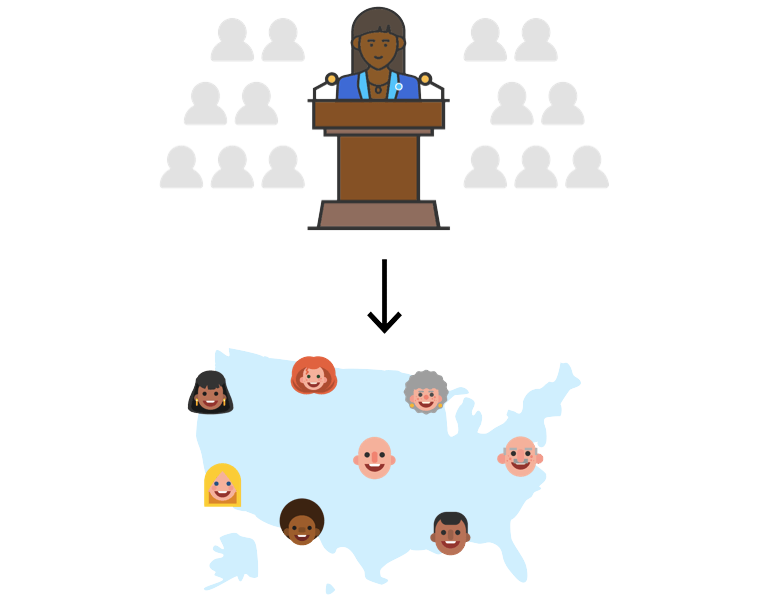 OUR CAMPAIGN WAS FEATURED IN 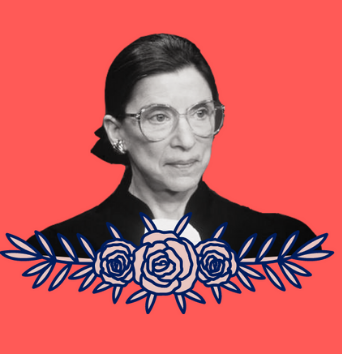 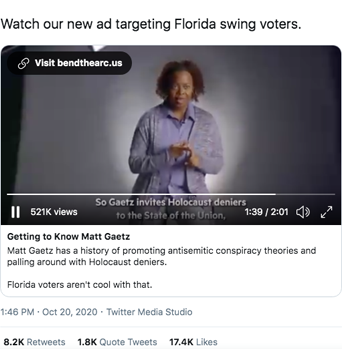 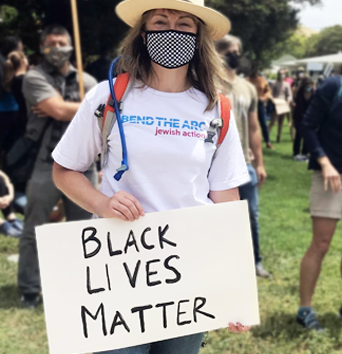 From Georgia to the White House, we rose up to defeat white nationalism — and won.

There’s more work to do, but our ancestors gave us the blueprint. We promise to make them proud.

BUILD A NEW FUTURE WITH US

We changed the course of our country. We’re not stopping now. Sign up to join the Bend the Arc community and hear about ways to take action with us.