Thousands of Bend the Arc members contributed to a major milestone yesterday: The House passed a transformational budget resolution to massively expand our country’s social safety net – including for millions of immigrants. Chip in $18 to power this Jewish organizing for justice.

This is the power of organizing. You and thousands of Bend the Arc supporters helped win the White House and both chambers of Congress in 2020 to:

Repair the damage of the last 4 years,
Confront the reality of the last 400 years, and
Build towards a new America we’ve never seen.

We now have a clear path forward: the House and Senate must pass a final reconciliation bill in the next month that protects and cares for all Americans, including our immigrant friends and family.

Let’s get this bill over the finish line. Donate $18 to power Bend the Arc’s organizing to build an America for all of us.

The opposition will be fierce.

The Republican party, which has become a home for white nationalism, remains committed to obstruction and spreading fear and division. And moderate Democrats are worried about the price tag of repairing the harm of centuries of white supremacist violence.

But we have a role to play.

As American Jews, we have a personal stake in the movement for a just and equitable United States where everyone experiences freedom, safety, and belonging, no matter what we look like or where we come from.

As part of the We Are Home coalition, one of the largest groups of immigrant-led organizations and allies in history, Bend the Arc supporters have helped keep a pathway to citizenship for millions of immigrants in the budget.

Thank you to all of our supporters who have taken action with us in this fight for immigrant justice this summer. And for those looking to jump in, we need all hands on deck now and in the coming weeks to secure victory.

Power our work: Every donation supports Jewish organizing for a new America where all of us can thrive. Donate $18 today.

Thank you for rising with us, 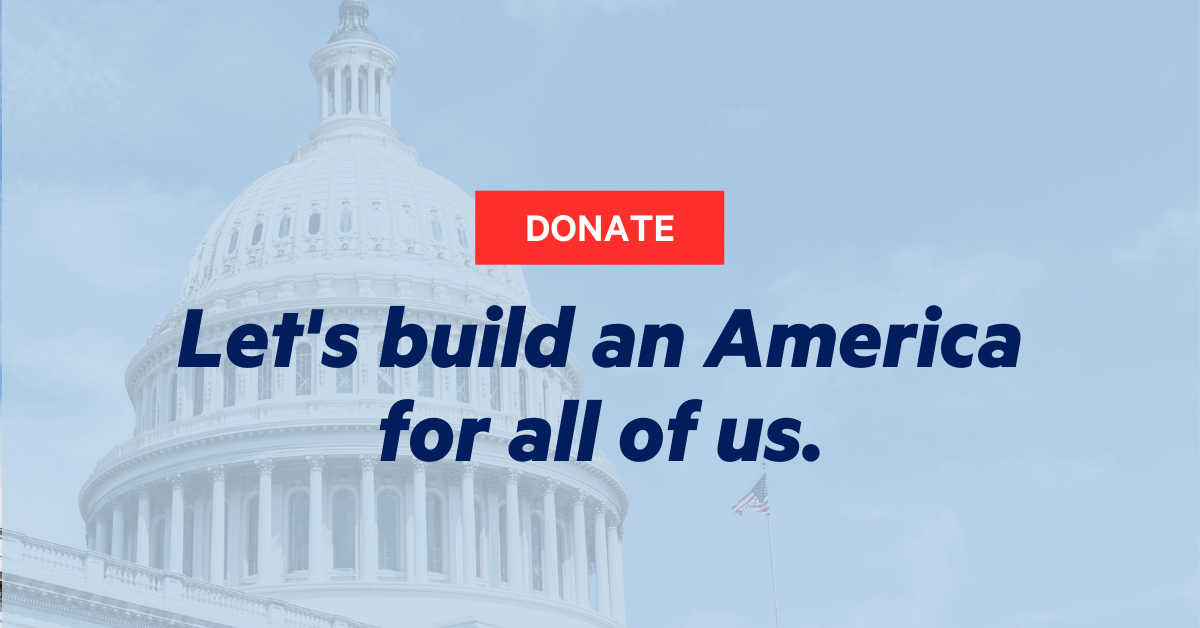