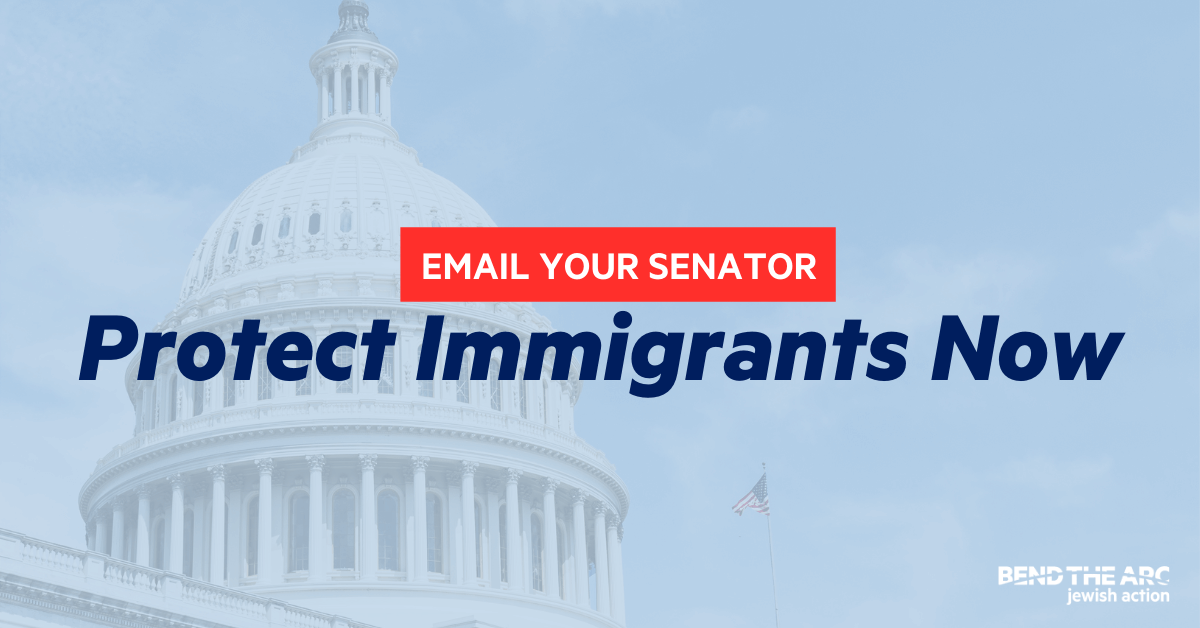 Our organizing is working — let’s keep up the pressure. Email your Senator today to support a pathway to citizenship.

A week later, he made a speech on the House floor for a pathway to citizenship in the next reconciliation bill — following through on the commitment he made to our leaders in their meeting.

Organizing works! And right now each Senator’s vote can be the difference between safety and protections for immigrants or the dangerous status quo.

That’s why we created an easy tool to contact your Senator directly and demand they support a pathway to citizenship (or thank them if they already do) — take action.

Depending on your Senator’s current stance on a pathway to citizenship, our tool will generate an email (either a thank you or an ask to support) that we encourage you to personalize.

We are the closest we’ve been in decades to a pathway to citizenship for millions of our immigrant friends and family.

Just last week, immigration movement leaders and undocumented youth, essential workers, and farm workers from the We are Home Coalition met with Vice President Harris — who casts the tie-breaking vote in the Senate — and she committed to fight with all her power to win a pathway to citizenship through reconciliation.

We have this opportunity because of years of organizing, relationship building, and direct action. Now we need all hands on deck to secure enough Senators' votes, hold them accountable for campaign promises, and make sure they include a pathway to citizenship in the next reconciliation package.

Take action with us — email your Senator today.

Our Jewish voices and values are powerful tools for change alongside immigrant-led organizations in the We Are Home coalition. Join activists across the country to send a Jewish message demanding transformation of our immigration system from one rooted in white supremacy, to one built with love and solidarity.