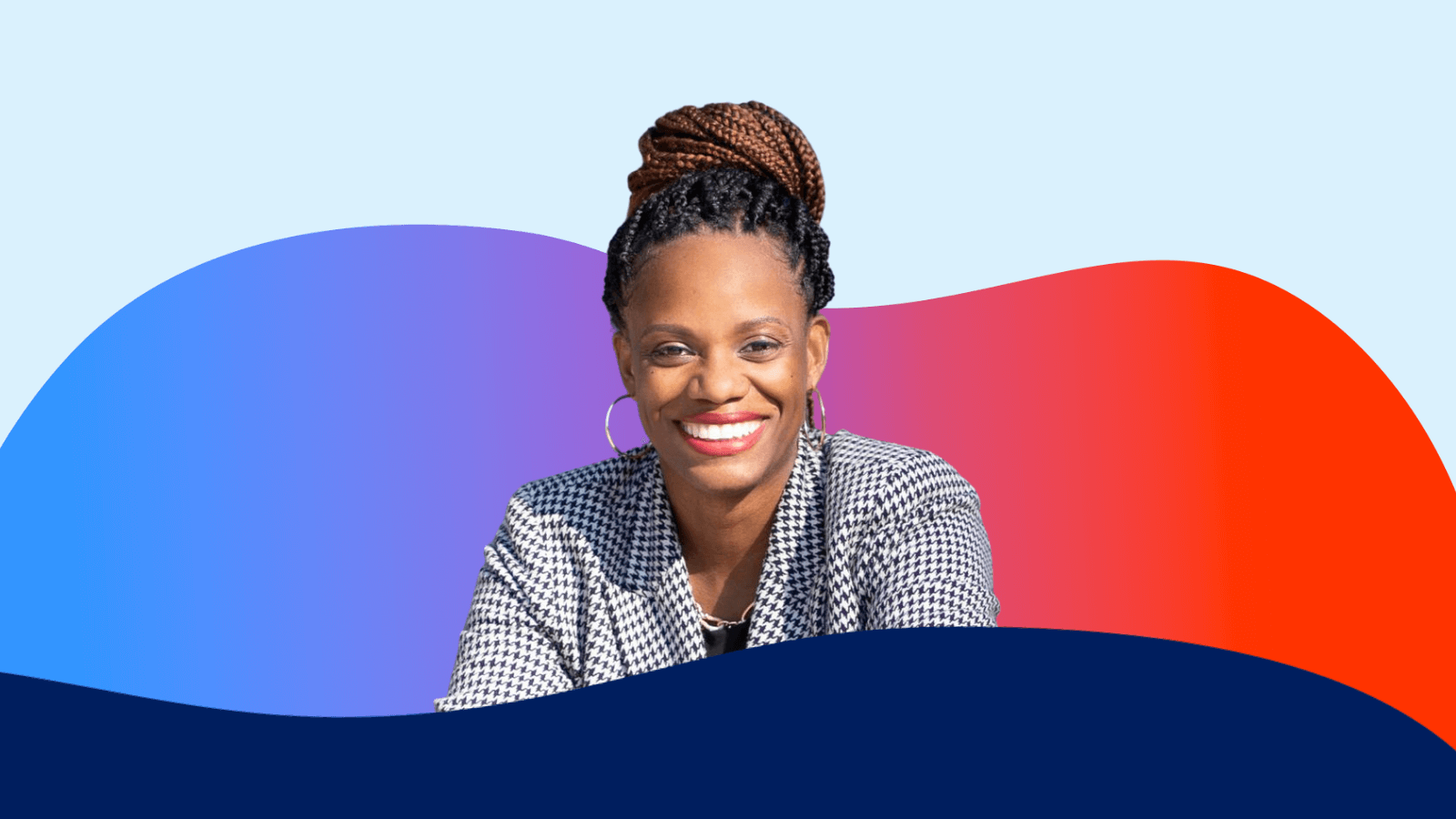 AIPAC’s attacks on Representative-Elect Lee were cynical and dangerous

Bend the Arc: Jewish Action released the following statement on Wednesday in response to Summer Lee’s win in the PA-12 House race:

She envisions a country where everyone experiences freedom, safety, and belonging. She acts from a place of joy, hope and courage. She moves with true solidarity, grounded in clarity about our shared struggles and commitment to our mutual safety.

Bend the Arc leaders are doing the work to build the country of our dreams — where white supremacy is dismantled, Black liberation is realized, and we all have what we need to thrive. That’s why so many of them took action this election season across the country —  including in Pennsylvania — where leaders knocked on 2,000 doors and helped text more than 80,000 voters. Their efforts were especially important in Lee’s district, where she won a hard-fought primary and the general election despite unprecedented spending by right wing PACs that used racist dog-whistles and outright deception to try to undermine the candidacy of a visionary leader whose election makes her the first Black woman to represent Pennsylvania in Congress.

As Jewish progressives who strongly supported Summer Lee because of her inspiring vision and leadership, we were deeply outraged by AIPAC’s United Democracy Project’s expenditures of millions of dollars to attack her.

AIPAC’s attacks on Summer Lee reveal that the organization promotes a narrow and inaccurate definition of what keeps Jews safe. Its strategy this cycle to attempt to defeat progressives and elect MAGA Republicans shows how harmful that narrowness can be, especially in this precarious political moment where so many of our communities are under increased risk as the authoritarian white nationalist movement surges.  Progressive candidates like Summer Lee are ready to defend democracy, reproductive rights and our planet. MAGA Republicans are white nationalists, insurrectionists and election-deniers who use anti-Blackness and antisemitism to supercharge their attempts to take away our freedoms and dismantle our democracy. AIPAC aligning with this movement is shameful and dangerous.

At Bend the Arc, we know that the long-term answer to dismantling antisemitism is to dismantle white supremacy and organize in solidarity for a country where we can all thrive. We know that in the face of antisemitism, we must resist the instinct to isolate, reject attempts to divide us, and join together across racial and religious differences to create freedom and safety for everyone.

We share those values with Summer Lee, celebrate her victory and look forward to working with her in the 118th Congress.”

In the 2022 elections, Bend the Arc: Jewish Action mobilized Jews and allies around the country to win critical House and Senate races. Bend the Arc leaders in Pittsburgh, Maryland, and South Jersey organized alongside local Pennsylvania partners to turn out the vote for candidates including Summer Lee, John Fetterman, and Chris Deluzio — knocking on 2,000 doors and texting over 80,000 voters.