Bend the Arc: Trump’s use of Nazi symbol shows “their masks are off”

WASHINGTON, DC -- Bend the Arc released the following statement on Thursday regarding Facebook ads from the official campaign pages of President Trump, Mike Pence, and Team Trump which used a Nazi symbol for political prisoners to spread disinformation about Black Lives Matter protesters:

“Make no mistake, the President of the United States is campaigning for reelection using a Nazi concentration camp symbol,” said Stosh Cotler, CEO of Bend the Arc: Jewish Action. “Nazis used the red triangle to mark political prisoners and dissidents, and now Trump and the RNC are using it to smear millions of people protesting racist police violence. Their masks are off.”

“For years, Trump and his cronies have used carefully-targeted antisemitic rhetoric and imagery to go after their opponents, while inciting violence against Jewish and Muslim people, immigrants, Black people, and people of color. This must finally stop now. We call on all Republican officials to condemn these actions and hold their party accountable for putting lives at risk in order to hold onto power. And we call on Facebook to stop valuing their political advertising revenue over our lives and our democracy.”

A full timeline of Trump and the right using antisemitic rhetoric and imagery can be found at HowToFightAntisemitism.com, which tracks the spread of antisemitism and conspiracies from far-right extremists who have taken over the GOP.

In 2016, Bend the Arc: Jewish Action mobilized the only nationwide Jewish response to stop Trump. The “We've Seen This Before” campaign (named the most valuable activist campaign of 2016 by The Nation) was a warning of Trump's authoritarianism and danger for our communities — a warning which was sadly proven true.

In 2020, Bend the Arc: Jewish Action is building on its reputation as a leader of the Jewish resistance through the “We Rise As One” campaign, an unprecedented movement of Jews and allies rising up in solidarity together to defeat white nationalism at the ballot box and hold its champions accountable. 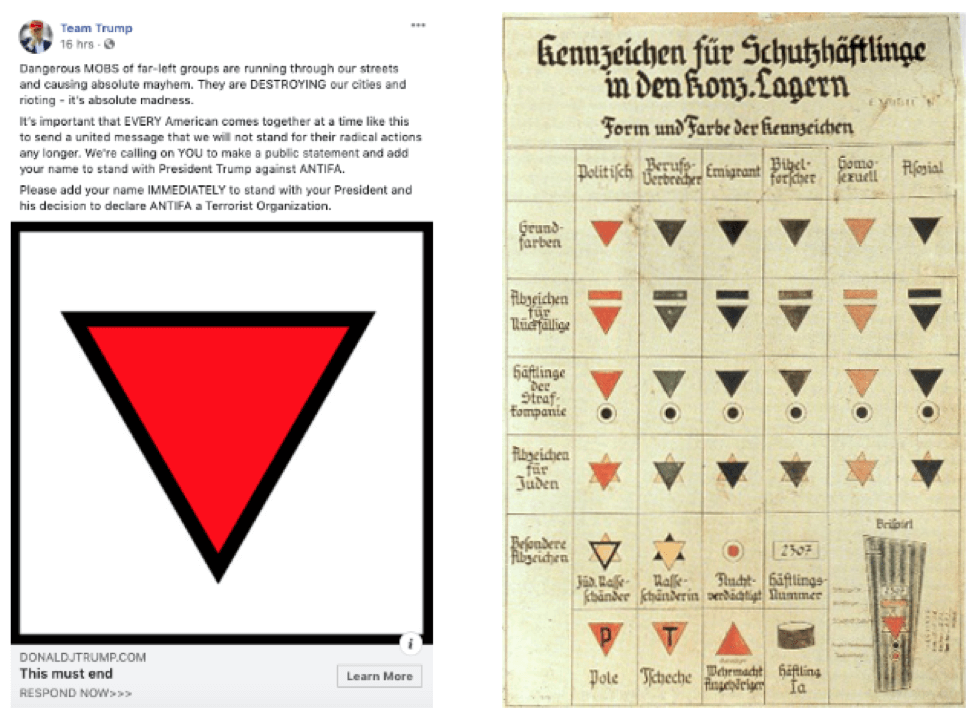 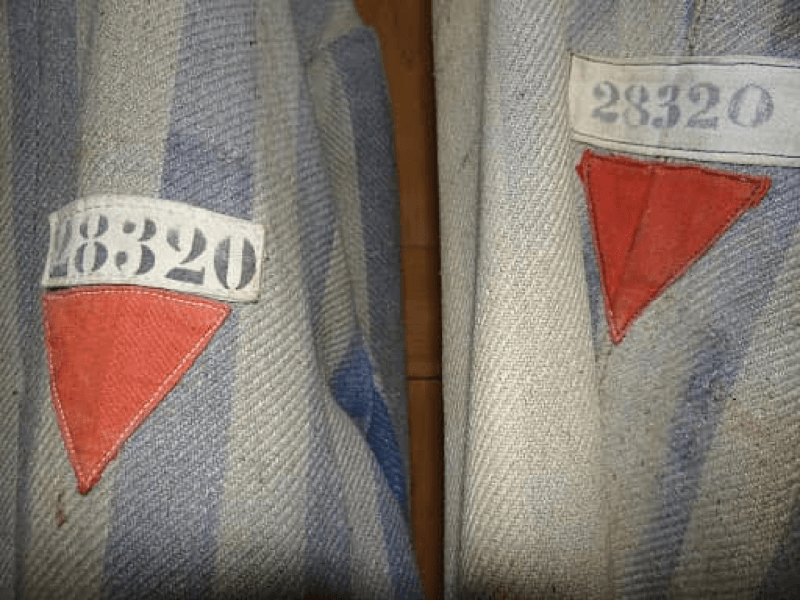