Bend the Arc: “Our leaders are risking a once-in-a-generation opportunity” on BBB 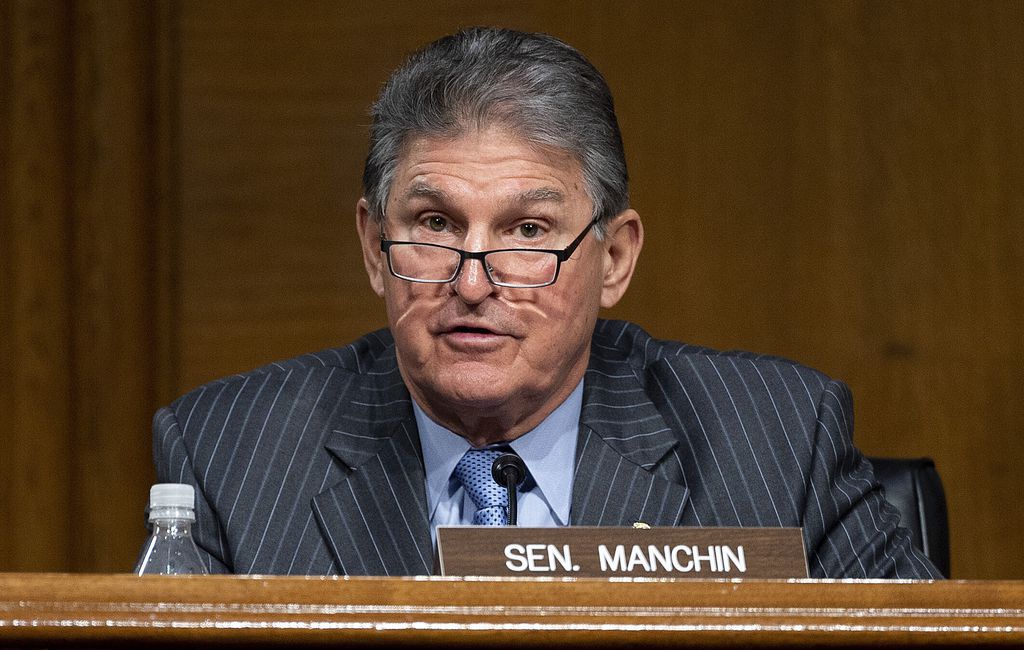 Bend the Arc: “Our leaders are risking a once-in-a-generation opportunity” on BBB
A single Democratic senator’s decision to side with Republican obstructionists must not be allowed to torpedo a just recovery, as the pandemic continues to worsen

WASHINGTON – Bend the Arc: Jewish Action released the following statement on Monday in response to Sen. Joe Manchin’s decision to side with Republicans against President Biden’s Build Back Better agenda:

“We are furious that our leaders are risking a once-in-a-generation opportunity to pass wildly-popular and urgently needed legislation that invests in our families, children, essential workers, clean air and water, and provides a pathway to citizenship for millions,” said Rabbi Jason Kimelman-Block, Washington Director of Bend the Arc: Jewish Action. “Instead, a single Democratic senator’s decision to side with Republican obstructionists may very well torpedo a just recovery — leaving millions of children in poverty, dashing any hope of lowering prescription drug prices, and denying young children childcare and early education — even as the pandemic continues to worsen. The inability to pass Build Back Better in 2021 is what happens when we allow one Senator from the 38th most populous state to overrule the demands of hundreds of millions of voters of all races and classes. We must transform our increasingly undemocratic system to deliver for the health and future of all the people of this country.

When President Biden and Democratic Party Leadership insisted on passing the Infrastructure Bill before BBB rather than both bills concurrently, the president responded to progressives’ skepticism by insisting that he would be able to deliver the votes for BBB in the Senate. Yesterday, Sen. Manchin demonstrated that this was unfortunately not a strategy, but magical thinking.

Bend the Arc: Jewish Action and our tens of thousands of activists who fought for the Build Back Better Act alongside our allies, will continue fighting to transform our society toward one where we all belong and are all cared for. And that means we continue to fight to see BBB — including a pathway to citizenship — pass as soon as possible.”

Bend the Arc: Jewish Action activists have worked for months to support the Build Back Better Act, including: