Bend the Arc: Senate impeachment vote “a dereliction of duty” 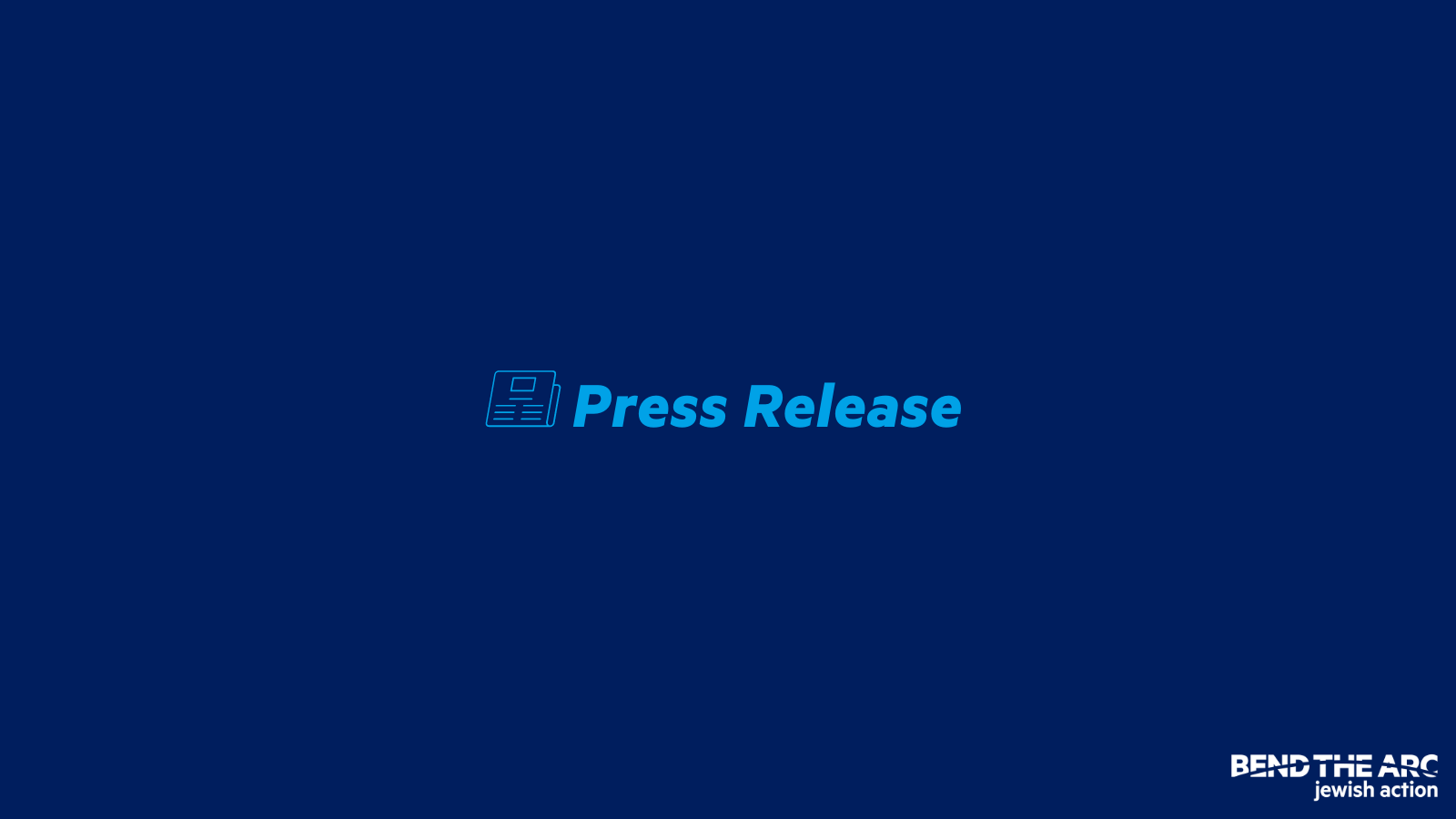 Bend the Arc: Senate impeachment vote “a dereliction of duty”
Senate Republicans’ refusal to hold Trump accountable is a betrayal of the constitution and our democracy

“We deserve leaders who demonstrate courage and conviction, but Senate Republicans’ refusal to hold Donald Trump accountable for inciting violence and division is yet another dereliction of their duty to uphold our democracy,” said Stosh Cotler, CEO of Bend the Arc: Jewish Action. “Each acquittal vote by Senate Republicans is a betrayal of the constitution and our democracy and we will hold every elected official who stokes violence and tells repeated lies to subvert our democracy accountable. The mob on January 6th has been cleared from the building, but their enablers still walk the hallways. Every Republican member of Congress who violated their oath of office by attempting to overturn a free and fair election must face investigation and possible expulsion.”

“As Jews, we know that as authoritarianism advances, Jewish safety erodes. We have seen this before, and we have not stood idly by. In November, we rose up alongside Americans of all races, faiths, and classes, in historic numbers, to reject the politics of authoritarianism, fear, and division to build a country where everyone can participate, everyone is safe, and everyone belongs, no exceptions. This is how we move forward together, as one country, with justice and equality for all.”