📣 TODAY! Jews and allies are rising up for immigrant justice. 📣

Join the Day of Action by sending a message to your member of Congress now.

Today, hundreds of Bend the Arc leaders and interfaith partners are going directly to Congress to demand immigrant justice.

From Maryland to Ohio to California, they’re meeting with their members of Congress, highlighting ICE and CBP’s abuses, and demanding our elected officials stop funding cruel, inhumane immigration policies.

During Passover, we tell stories of liberation — and imagine what it will take to achieve liberation in our own time. Today is a day to act for liberation.

Send a message to your member of Congress to stop funding cruel, racist immigration policies. 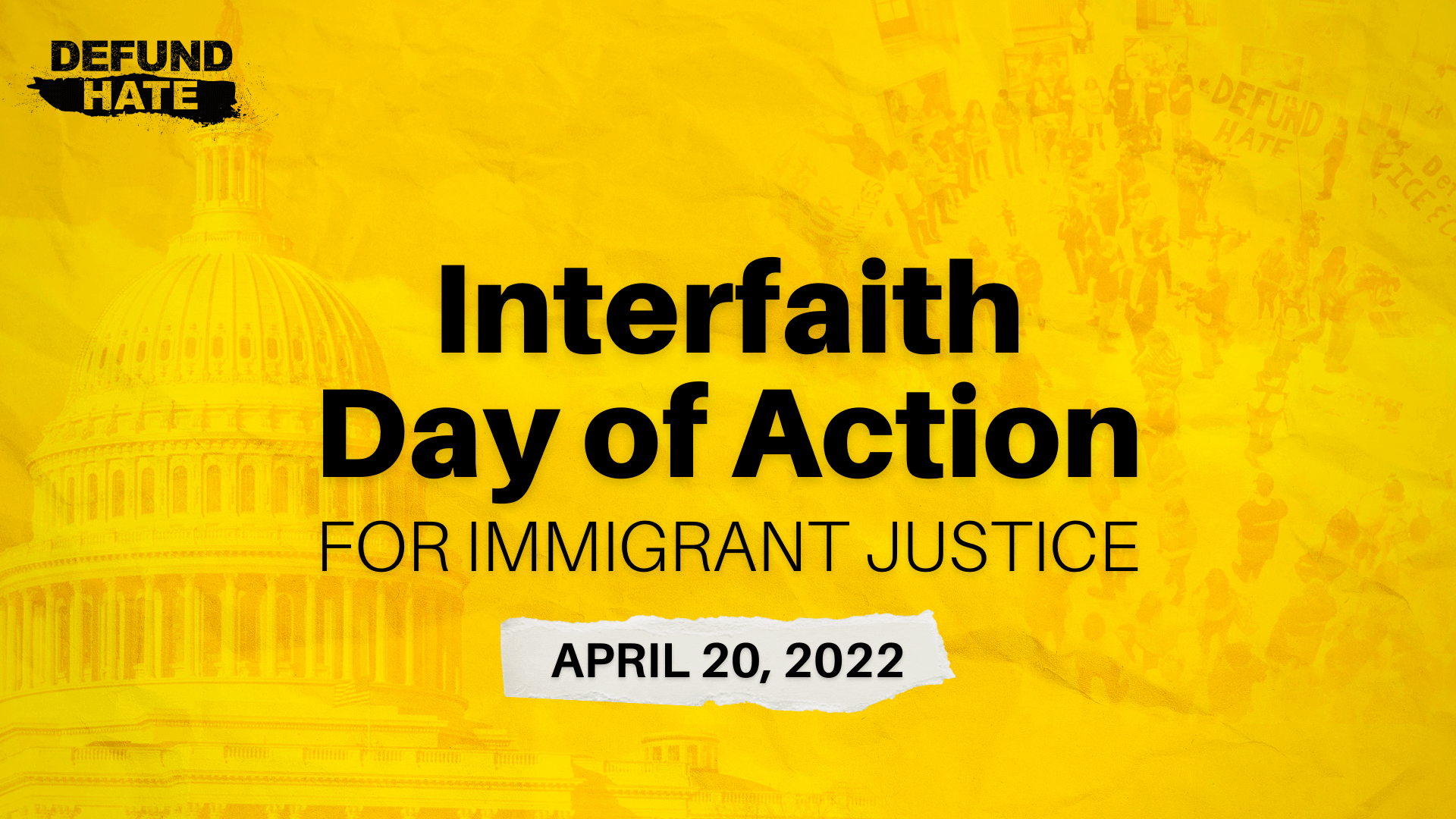 Right now, Congress is crafting next year’s budget for how our country spends our resources. It’s crucial that they're pushed in a moral direction, and here’s just a glimpse of what Bend the Arc leaders are doing today:

Our nation’s budget is not just a reflection of our spending, but of our moral values — and whose lives we value.

When dozens of us show up to lobby visits and thousands more make emails and calls today, we’ll be sending a clear message to Congress: immigrant and border communities deserve to be safe and thriving.

So many Jewish people owe our lives to family being able to migrate to the United States. Thank you for rising up with our multiracial Jewish community to demand our country truly welcome immigrants.