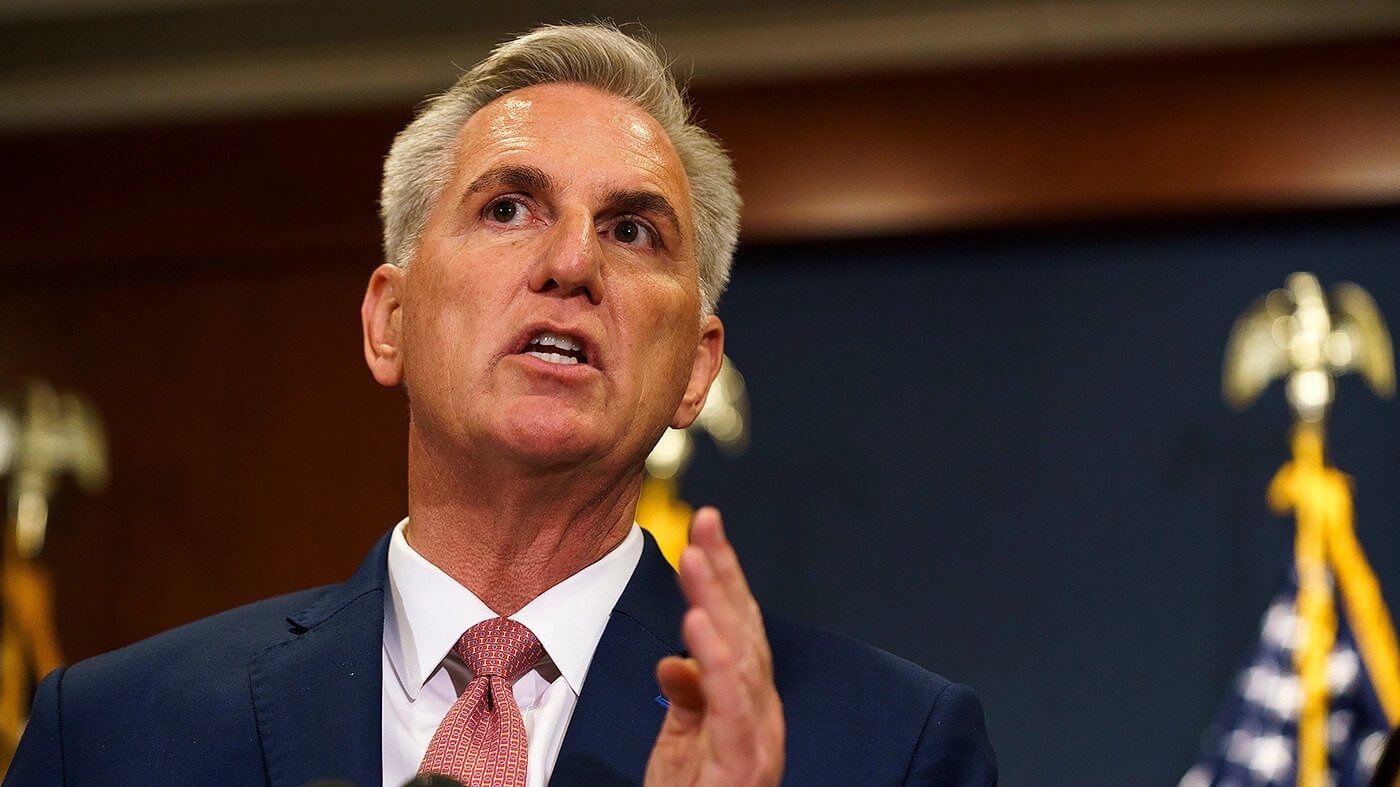 As Jewish American organizations, we oppose Republican Leader Kevin McCarthy’s pledge to strip Representative Ilhan Omar of her House Foreign Affairs Committee seat based on false accusations that she is antisemitic or anti-Israel. We may not agree with some of Congresswoman Omar’s opinions, but we categorically reject the suggestion that any of her policy positions or statements merit disqualification from her role on the committee.

Leader McCarthy’s pledge seems especially exploitative in light of the rampant promotion of antisemitic tropes and conspiracy theories by him and his top deputies amid a surge in dangerous right-wing antisemitism. He posted (and later deleted) a tweet charging that George Soros and two other billionaires of Jewish descent were seeking to “buy” an election. His newly elected Whip Tom Emmer said the same people “essentially bought control of Congress.” Meanwhile, Republican Conference Chair Elise Stefanik has promoted the deadly antisemitic “Great Replacement” conspiracy theory.

McCarthy’s promise to also strip Representatives Adam Schiff and Eric Swalwell of their Intelligence Committee positions adds weight to the impression that his threats against prominent Democratic lawmakers’ committee assignments are for purely political purposes. These are pledges clearly motivated by partisanship, not principle.

Are We Still in the Trump Years? Defund Hate Coalition Statement on the 2023 Omnibus Appropriations Bill

Bend the Arc CEO: “All Hate Crimes Are A Jewish Community Concern”