This weekend, thousands of people poured into the streets and gathered online as part of a nationwide mobilization for reproductive freedom and justice for all.1

Our CEO Jamie Beran spoke at the New York march (organized by Black Feminists Matter) about how Bend the Arc is organizing Jewish Americans to fight for freedom and justice: 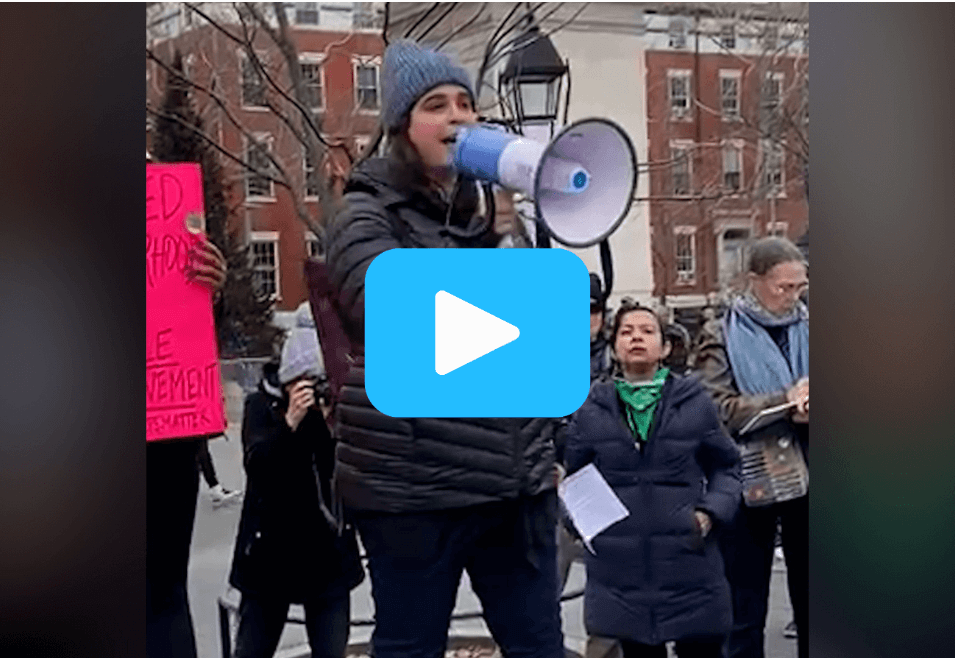 We’re proud to have partnered with Women’s March as an official sponsor of the Bigger Than Roe actions, alongside visionary organizations like Working Families Power, Ultraviolet Action, SEIU, the National Council of Jewish Women, and more.

At Bend the Arc, we understand there is more to reproductive justice than ensuring everyone can choose when, how, and with whom to start a family. It’s about ensuring everyone has access to healthcare regardless of their employment or immigration status. It's about building a movement that centers people who are often left out of conversations about reproductive freedom. It’s about fighting for a country where every person can be safe and free.

Abortion access is a Jewish value because it upholds our sacred obligation to care for one another. As Jamie shared on Sunday, “Solidarity across race, faith, class, and gender is the only way to build enough power to dismantle these systems of oppression. We have to do it together.”

The #BiggerThanRoe marches are an incredible demonstration of how many people are with us, and how many are ready to join us in this fight. We’re not stopping now.

Watch and share Jamie’s speech about the Jewish movement for reproductive, gender, and racial justice from the Bigger Than Roe march.