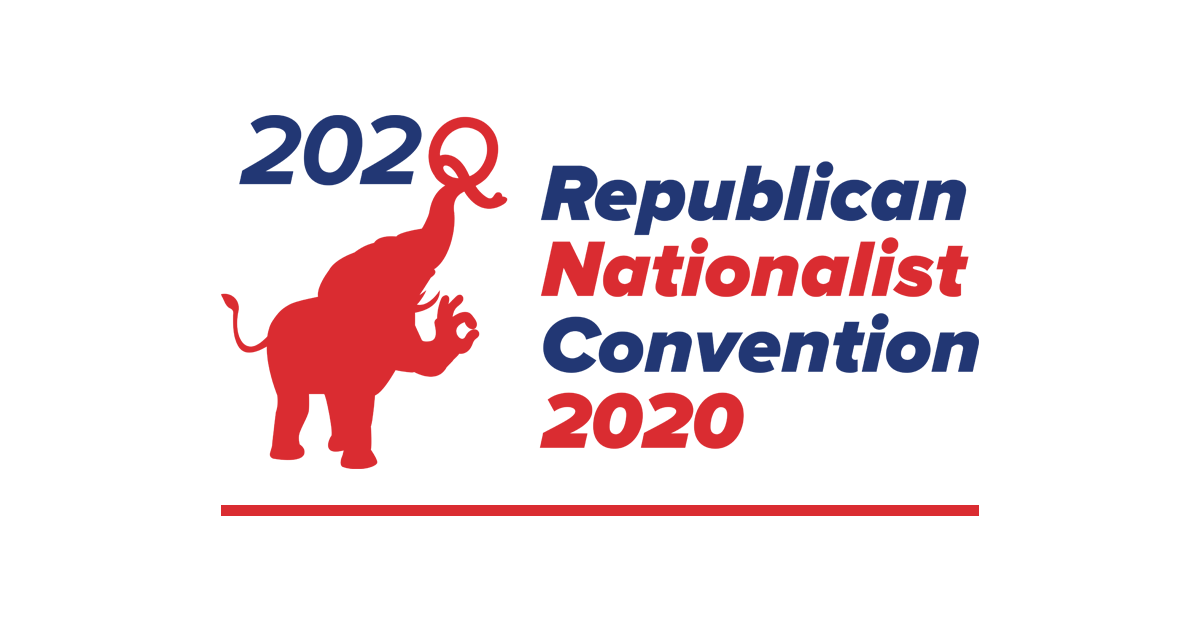 RNC for the Modern QAnon Republican

“We've always stood for white wealth and power. We just couldn't say so out loud. But now? We're ok with it!”

Today, a new satirical website, RepublicanNationalistConvention.com, has launched to guide Americans to the growing influence of white nationalism and QAnon-believing Republican candidates dominating the Republican Party in 2020. The website was created and launched by Bend the Arc: Jewish Action, a leading progressive Jewish organization with expertise in tracking and confronting the GOP’s embrace of white nationalism and antisemitic conspiracy theories, including QAnon. “Building a Country Just for Us,” reads the landing page.

The website will be updated throughout the convention and a parody twitter handle (@RNC202Q) will provide ongoing coverage of highlights of conspiracy theories and dog whistles from each day’s RNC speeches and events.

“Candidates believing in a cabal of satanic pedophiles or posting from Hitler’s vacation home on Instagram might be peak 2020, and we have to find a way to laugh at it to get through it,” said Dove Kent, senior strategy officer at  Bend the Arc: Jewish Action. “My ancestors fought Nazis; we know the Republican Party’s embrace of antisemitic conspiracy theory believers is no joke. By opening the door to white nationalists and QAnon conspiracists, the Republican Party is making its 2020 strategy clear: generate fear to divide Americans against each other based on our religion, our race, or how long we’ve been here. But we know it’s up to all of us to hold our country to its highest ideals and realize the promise of freedom, safety, and belonging for all of us, no exceptions.”

The website is satirical, but every piece of information about Republican candidates and candidates is true. QAnon conspiracy followers actually believe Donald Trump was hand selected to overthrow a secret Satan-worshipping cabal including Barack Obama, Bill and Hillary Clinton, and George Soros. This theory and its adherents have become increasingly embraced by the mainstream Republican party. QAnon believer Marjorie Taylor Greene, who is expected to win her Georgia congressional seat in November, has been roundly embraced by Republican leadership, including Kevin McCarthy and President Trump, who called her a “future Republican star.” Trump has expressed his appreciation for the support of QAnon believers from the White House; Texas Republicans recently added QAnon language to their social media headers. Most troublingly, 20 QAnon-believing Republican candidates are running in the 2020 election, and some will likely end up in the US House of Representatives next year.

For more examples of white nationalist rhetoric spread by Trump, Gaetz, Greene and GOP candidates, visit HowToFightAntisemitism.com — a resource from Bend the Arc: Jewish Action and partners for organizers, the media, and the public, that tracks the spread of deadly antisemitism and conspiracies from far-right extremists and politicians.