This weekend, Jews mourn in the streets 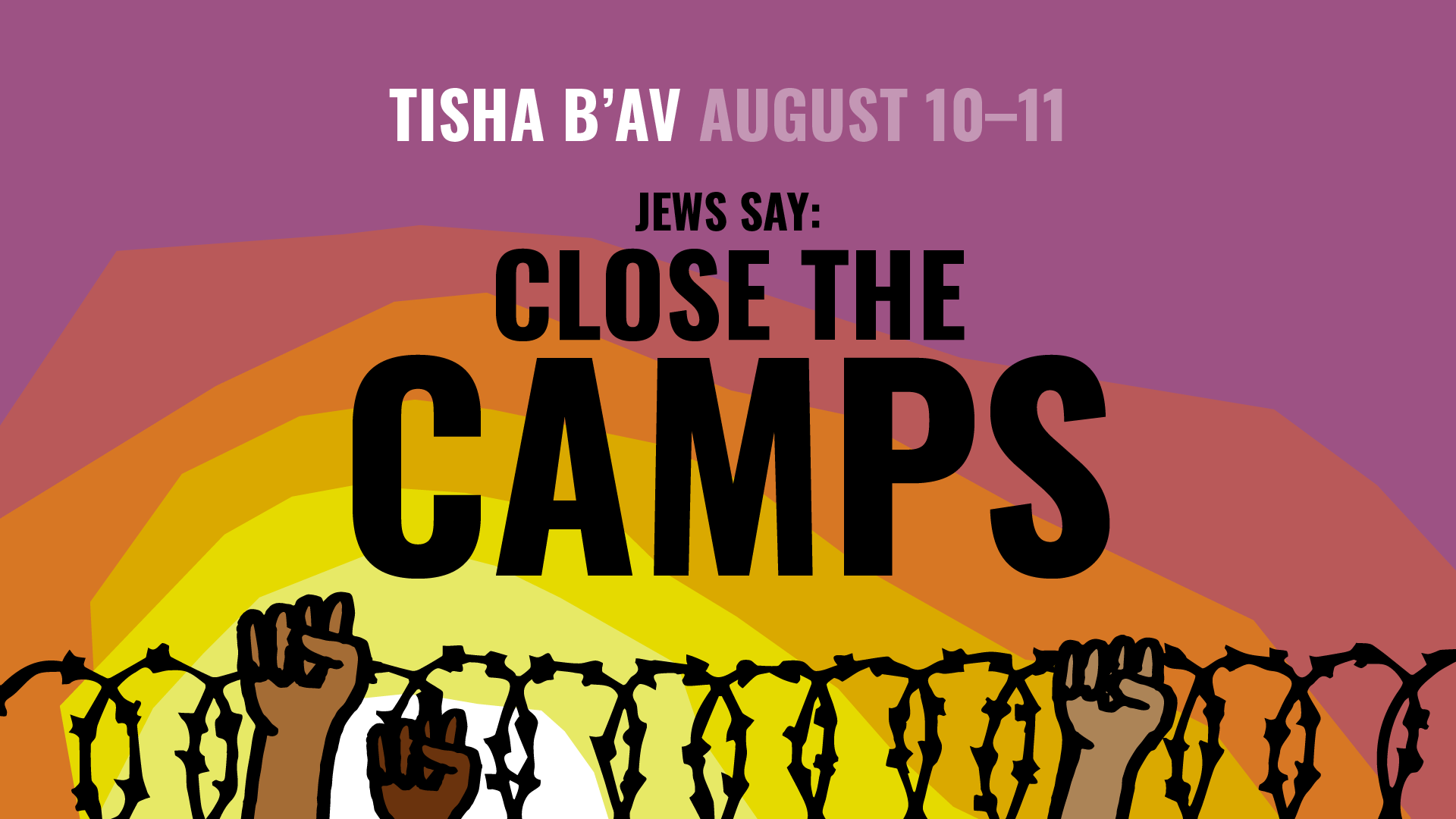 The white nationalist violence this weekend that targeted immigrants and terrorized communities is a nightmare. It’s exactly what we feared when Trump began his campaign, and when he won office.

For two years, targeted communities have organized to prevent irreparable harm — but there are lives we will never get back, there is trauma that will never heal.

If you need a place to be in community, this weekend is Tisha B’Av, considered the saddest day on the Jewish calendar. There are over 50 events happening this Saturday and Sunday, where Jews and allies will gather to demand action and mourn the victims of white nationalism — families and communities devastated by mass shootings, by mass detention, raids, and separation.

View the full list of Tisha B’Av actions at www.closethecamps.us/tishabav. 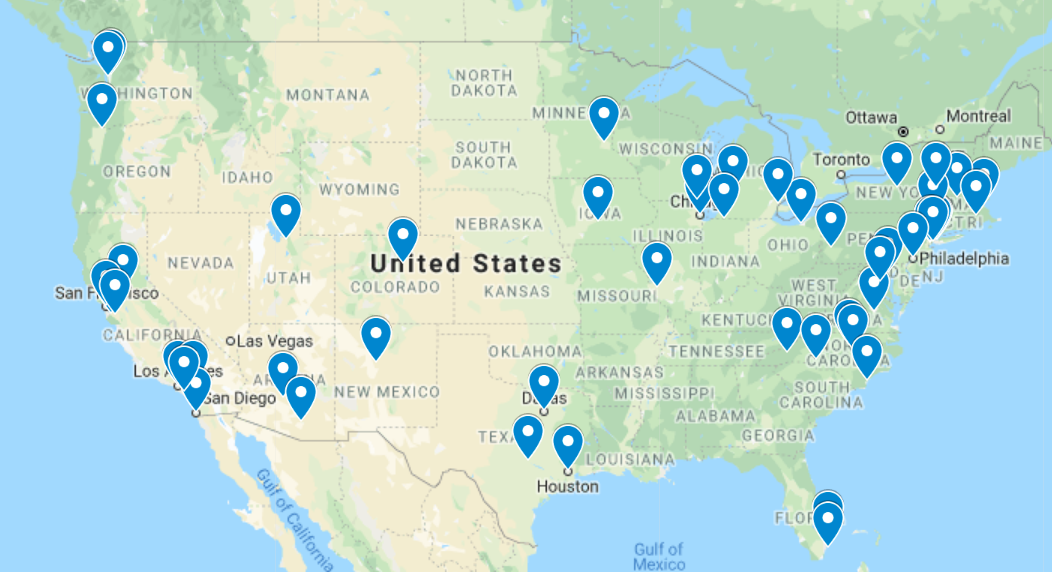 Organized by T’ruah, Bend the Arc, NCJW, the RAC, J Street, HIAS, and Torah Trumps Hate in response to a call for action by United We Dream, the largest immigrant youth-led network in the country.

This list of cities is incredible. Last year there were 20 events. This year there are over 50.

Our movements are growing, and when we come together, we can create real change.

Like on Sunday, when news broke — “Homestead, The Nation’s Largest For-Profit Shelter For Migrant Youth, Shuts Down.”1 Together with partners and local leaders on the ground, Bend the Arc: South Florida demanded “Homes Instead” for immigrant children. As a result of our collective action, Homestead is closing. Together, we will close many more.

This weekend, we will continue to resist white nationalism as hundreds of Jews and allies mourn, protest, and organize at detention centers, at their members of Congress’ offices, at their synagogues.

Join Jews and allies at a Tisha B’Av event near you, or find out how to organize your own, at www.closethecamps.us/tishabav.

The same white nationalism that is separating immigrant families is spreading violence across the country — and we cannot be silent.

We’re angry. We’re tired. We’re heart-broken. We’re mourning loss and destruction in our communities and across the country. But we will never give up.

This Tisha B’Av, join us to publicly declare that the Jewish community rejects Trump’s inhumane policies and rhetoric.