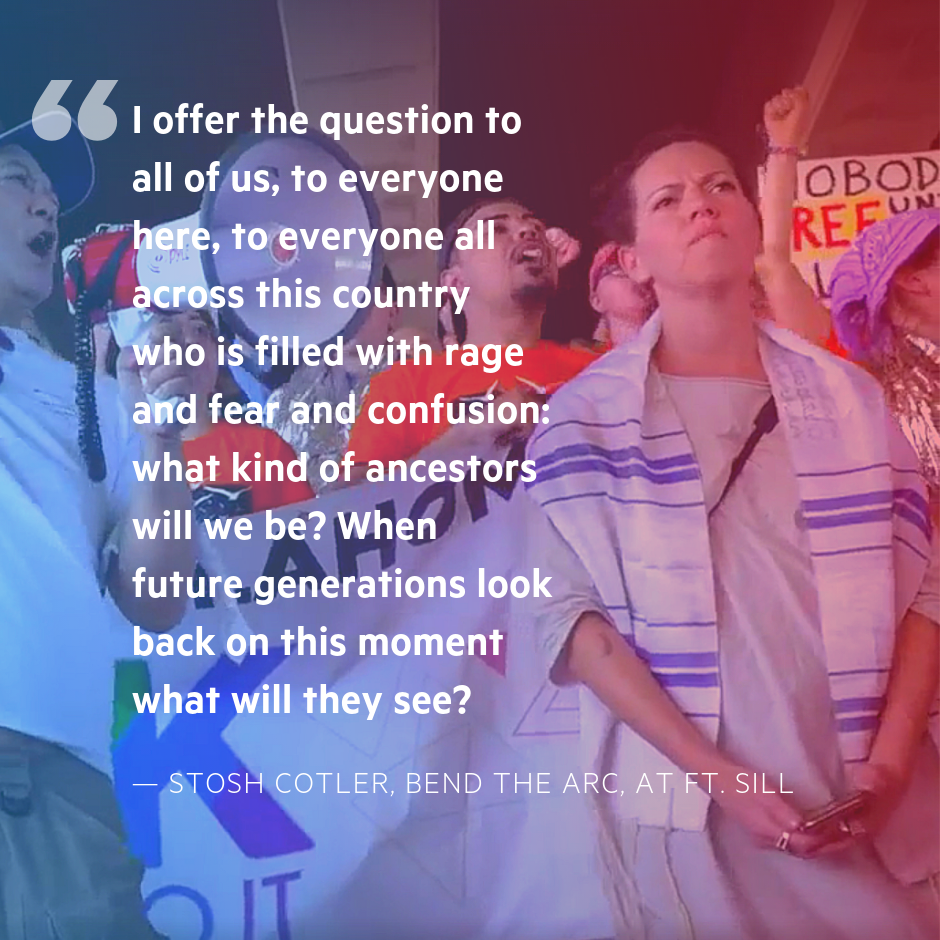 This weekend, I joined thousands of allies in Oklahoma at Ft. Sill on soil saturated with generations of pain: a former internment site of indigenous peoples and Japanese Americans, and the planned site of a Trump detention camp.

I called on every American Jew, every synagogue, every Jewish institution: do not be a bystander in this moment.

With Tisha b’Av in August and the High Holidays in September and October, Bend the Arc is training Jewish activists to organize in their local communities. To win, we need your support and action.

Support this work: Invest $18 in Jewish activism to close the camps and defund the agencies that enforce Trump’s immigration policies.

Your donation will fund trainings, local actions, lobby visits and staff for our Defund Hate campaign, in coalition with our immigrant-justice partners, to shut down Trump’s system of hate and human cages and defund the agencies committing these atrocities.

Last week, thousands of Jews and allies tuned in to Bend the Arc’s #CloseTheCamps Facebook Live for inspiration and training with immigrant, Japanese American, and indigenous partners.

We shared our #CloseTheCamps toolkit, which has instructions for how Jews and allies — individuals and institutions — can organize actions in their local community.

Here is some of the urgency and wisdom shared: 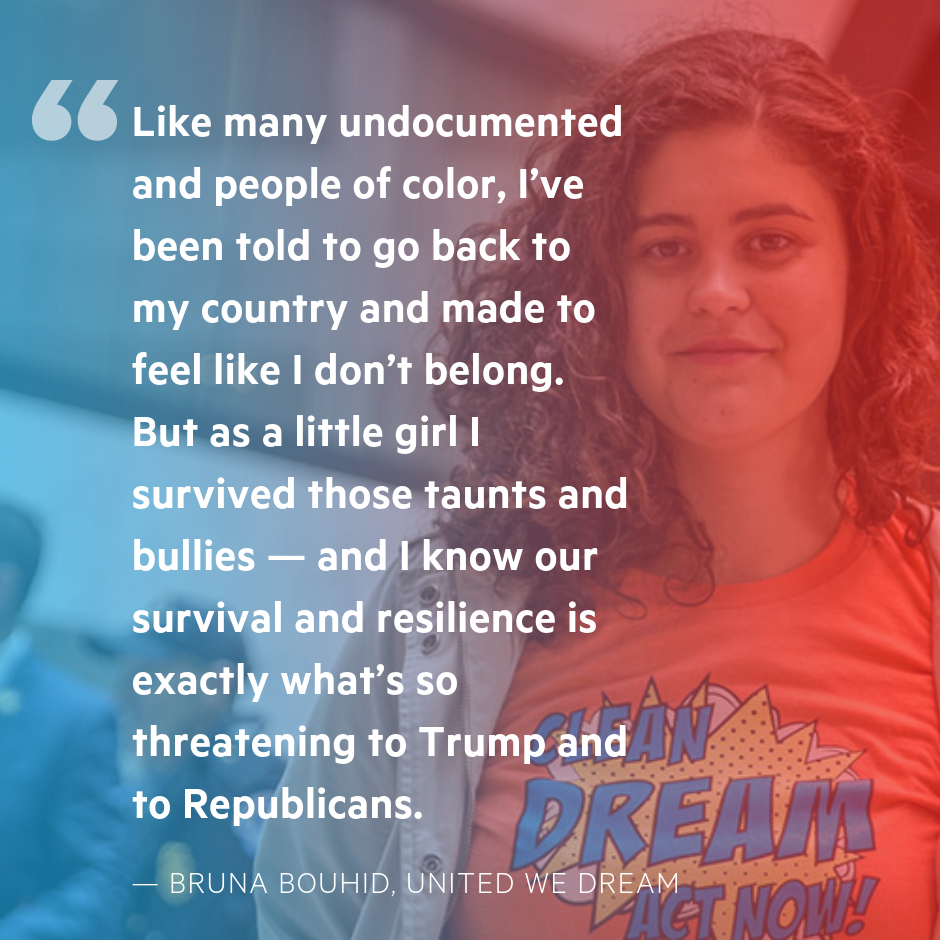 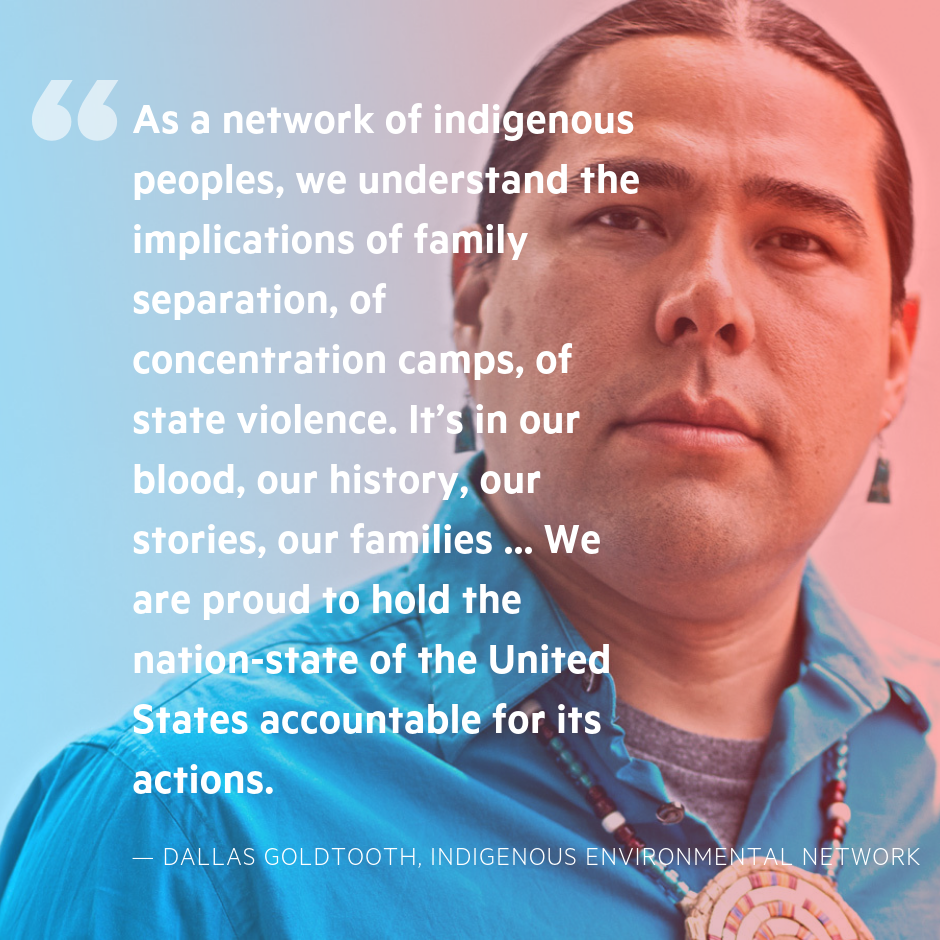 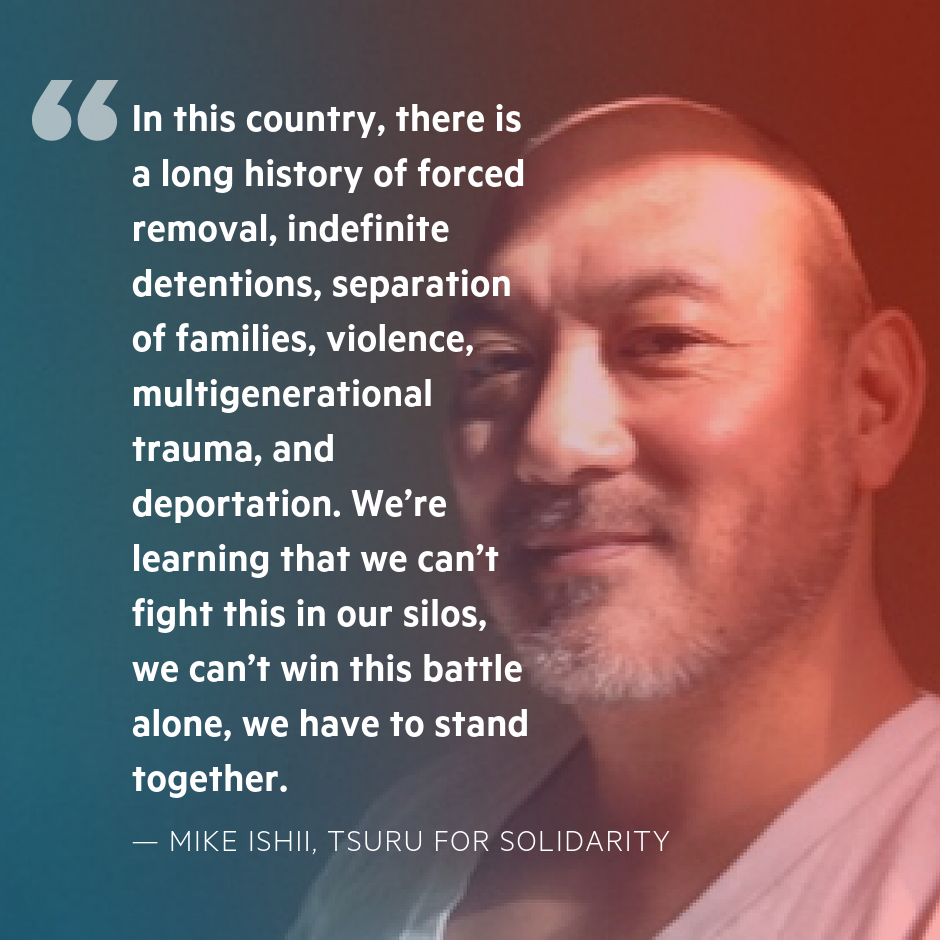 Right now, with unprecedented attention on the cruel and immoral conditions at detention centers, with extrajudicial deportations, and with new attacks on asylum seekers and refugees, we cannot rest.

We must continue to interrupt and dismantle the system of white nationalism for a future to be possible for all of us.

Donate $18 today to help close the camps and defund the agencies that enforce Trump’s immigration policies.

May we be ancestors that future generations will be proud of.*

In solidarity and with gratitude,

* The question "What kind of ancestor do I want to be?" is inspired by the teaching of Norma Wong.