Website
We're launching our 2020 campaign — We Rise As One.

On Tuesday we released a batch of never-before-seen voter data that showed American Jews feel less safe now than before Trump’s election and are ready to fight back.

Today Bend the Arc is officially launching our 2020 campaign — We Rise As One — with a video that tells the story behind the data: American Jews are rising up together in the face of increasingly violent white nationalism and antisemitism.

WATCH THE VIDEO: American Jews are rising up. The stakes for this election could not be higher, but we were made for this moment. 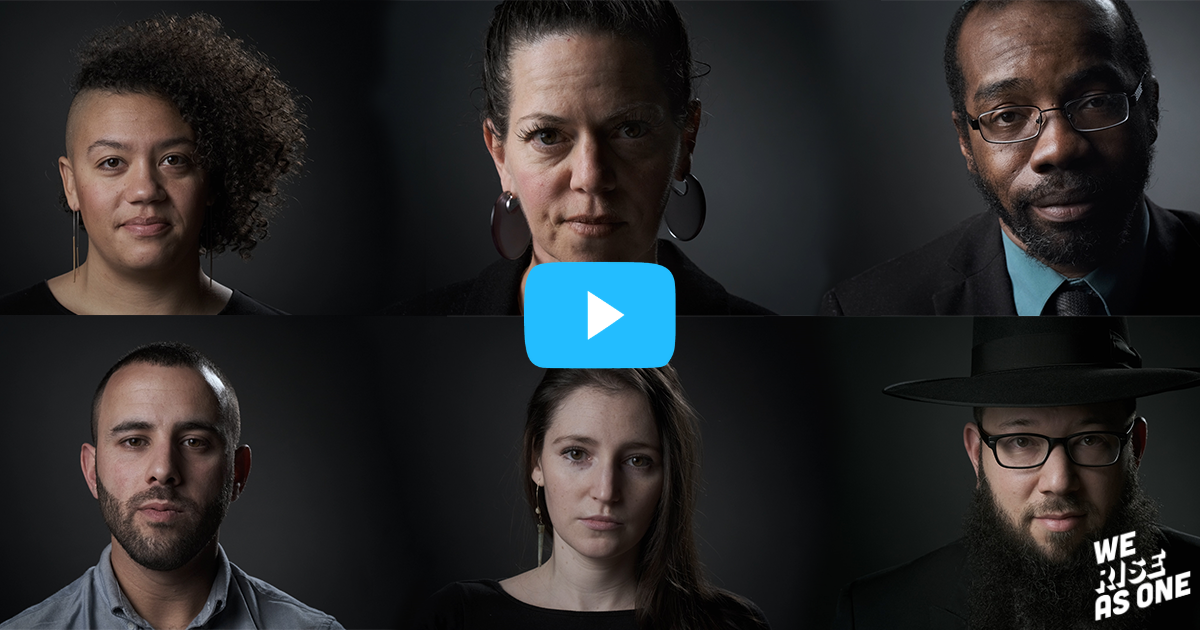 When you finish watching the video, scroll down to view a map of We Rise As One launch parties in cities across the country.

If there isn’t one in your city, we hope you’ll consider hosting a gathering for your friends and family. Never done it before? There’s a robust toolkit, plus you can reply to this email and we’ll connect you to a coach for support!

The house parties are an opportunity to be part of our 2020 campaign from the very beginning. You’ll learn about:

Launch this campaign with us today by watching the We Rise As One video and joining or hosting a house party. 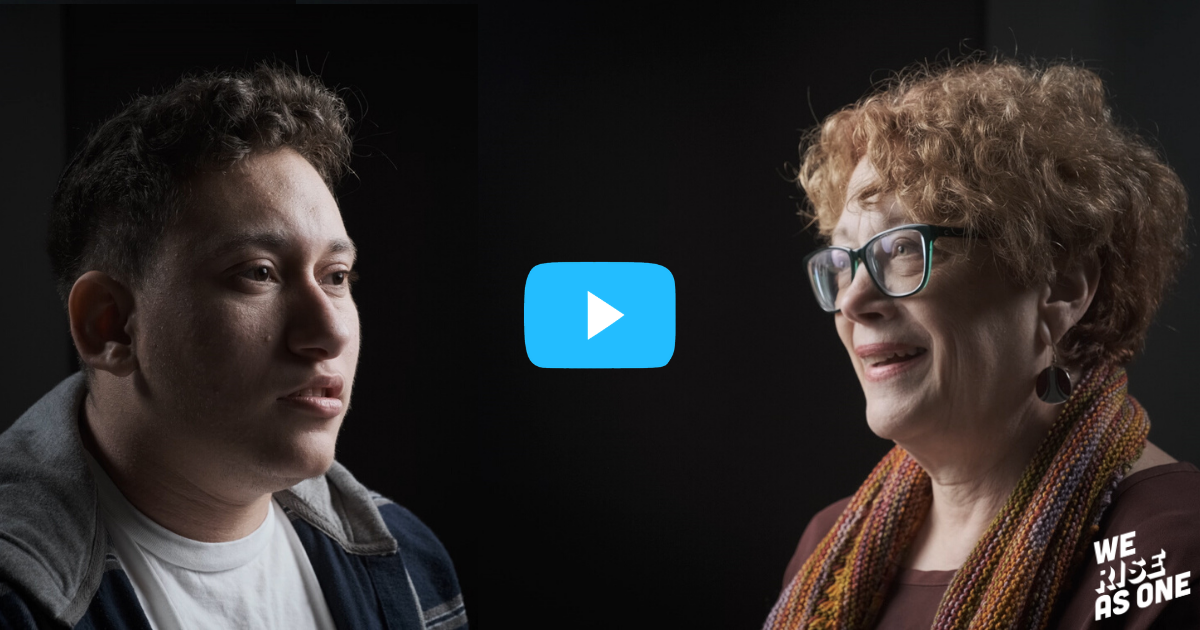 Our campaign is already working to change the narrative — this week +972 covered our voter data with an article titled, "A failing campaign for the Jewish vote can’t hide GOP’s anti-Semitism."

This is just the beginning. Bend the Arc led the only national Jewish effort to oppose Trump in 2016, and this year we’re going to lead the largest campaign in our organization’s history to defeat Trump and his white nationalism. But we need you.

A new America is possible, and we will build it together, in solidarity with each other.

We are rising as one for the future we deserve. Are you ready?