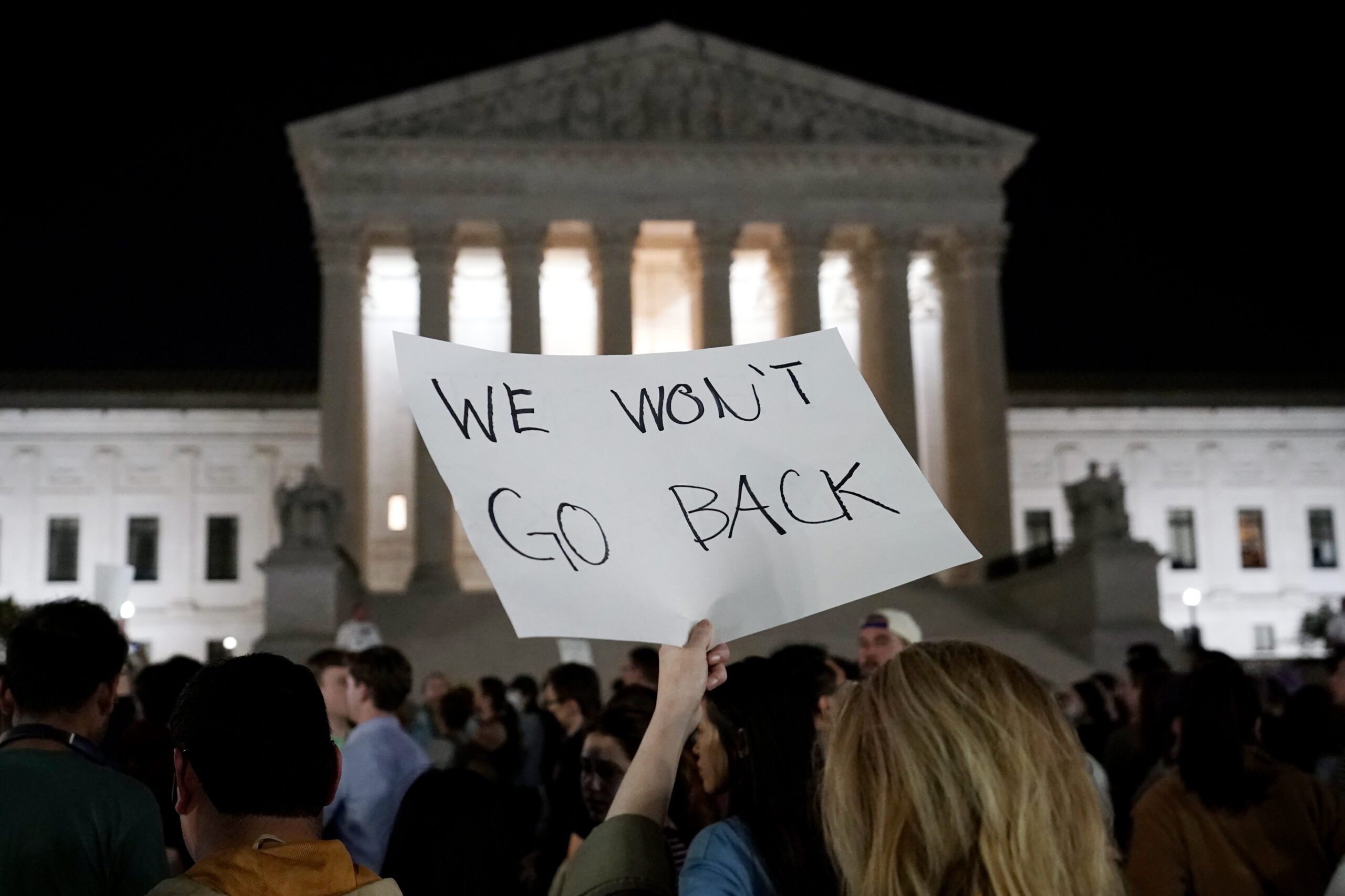 WASHINGTON – Bend the Arc: Jewish Action released the following statement on Tuesday in response to a leaked draft ruling from the U.S. Supreme Court that would overturn Roe v. Wade:

“Every human being deserves the freedom to make their own decisions about their body, their family, and their future without political interference,” said Bend the Arc: Jewish Action interim CEO Jamie Beran. “We’ve known this day might come, but that doesn’t make the threat of outlawed abortion any less devastating for everyone who cares about democracy and the health of millions of women and people who can become pregnant – especially the Black people, people of color, and poor people whom this ruling would hit hardest if enacted.”

“There is no question that a minority political movement of white nationalists and Christian nationalists is working to redefine who has rights in this country, whose voices count, and who belongs. This draft is their blueprint for forcing their unpopular views against the will of the people — rolling back landmark civil rights rulings, from contraception access to protections for same-sex and interracial marriages.”

“We must not forget how we got here. Republican senators, representing a minority of Americans, stole a Supreme Court seat from our first Black president – then pushed through three justices appointed by a president who lost the popular vote by three million votes. But together we are strong: we have the popular will and we have our love for each other to build a country for all of us. We call on President Biden and Democratic leadership to act swiftly by ending the filibuster and passing national legislation protecting abortion rights.”