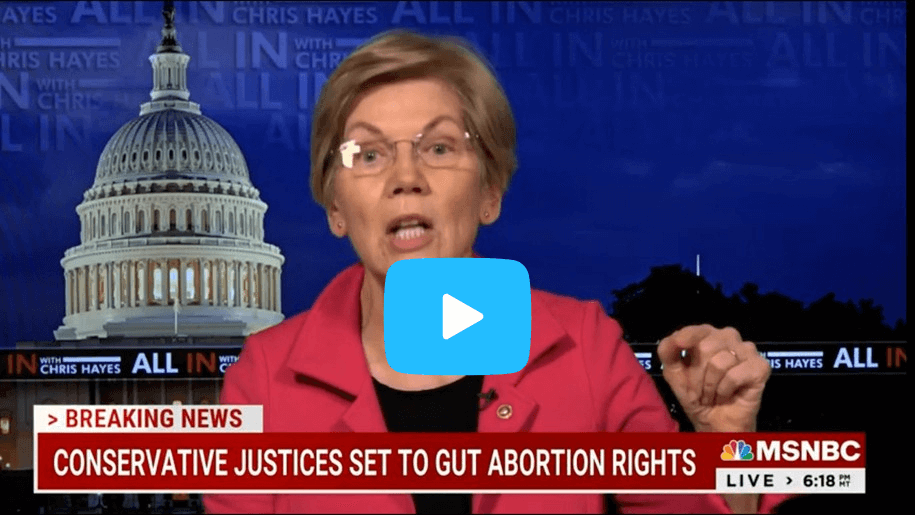 “Help us get some Democrats elected who will actually make a real difference.”
— Sen. Elizabeth Warren

Hear Sen. Elizabeth Warren speak out on why she supports our PAC endorsee Jessica Cisneros in her primary runoff against Rep. Henry Cuellar, the last anti-abortion House Democrat.

Last month, only ONE House Democrat voted no on the Women's Health Protection Act, legislation that would codify the protections of Roe v. Wade into federal law: Rep. Henry Cuellar (TX-28) — the House’s only anti-abortion Democrat.1

Right now, Cuellar is in a neck-and-neck primary runoff against Jessica Cisneros, one of our PAC’s endorsees. Jessica is the kind of pro-choice progressive leader we need in Congress.

Watch Senator Elizabeth Warren make the case on prime time for why Jessica’s race against Cuellar is even more important after last week’s Supreme Court leak.

Every human being deserves the freedom to make their own decisions about their body, who they love, their religion, and their future, without political interference.

With the Supreme Court threatening to outlaw abortion, Congress must act — and having leaders like Jessica fighting for us is essential.