The protests are working, and we will not be done until Black lives truly matter in this country. Over the past three weeks, millions of people have risen up — in their homes and in the streets in all 50 states, DC, and Puerto Rico — resulting in a massive shift in public support for protecting Black lives, defunding the police, and dismantling white supremacy.

That’s why we’re proud to join the Movement for Black Lives (M4BL) for their massive SIX NINETEEN mobilization this Juneteenth weekend, June 19-21. There’s now a map of 100+ in-person and online events this weekend, including events that Bend the Arc leaders are joining from Long Island to Oakland and from Pittsburgh to Albuquerque.

Find an event near you here, plus information on the movement’s demands, COVID-19 health guidance, and how to support from home. 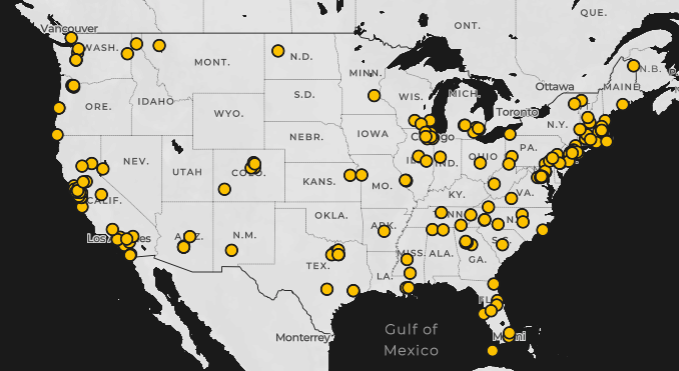 This Friday, June 19, marks the 155th anniversary of Juneteenth, commemorating the day when the news of abolition finally reached enslaved Black people in Texas.

On June 19, 1865, Union troops arrived in Galveston Bay, Texas and announced to over 250,000 enslaved Black people that they were free — two and a half years after the passage of the Emancipation Proclamation.

Juneteenth is a day that honors Black freedom and Black resistance, and centers Black people’s unique contribution to the struggle for justice in the U.S. This Juneteenth is a rare moment for our communities to proclaim in one voice that Black Lives Matter, and that we won’t tolerate anything less than justice for all our people.

The Juneteenth mobilization includes a range of options for taking action — whether it’s joining us in the streets, in your local community, or in your home.

Wherever you join us, you are growing the movement to shift resources from policing to investing in community-based programs in Black communities, like healthcare, education, and housing. And you are amplifying the demand for Trump to be held accountable for his long history of racism, causing harm, and dividing us from building a country where all of us are safe and free.

Join us this weekend, June 19-21, to celebrate Juneteenth and support the uprisings for Black liberation.

We know that these protests have mass public support. A HuffPost/YouGov poll found that Americans support the anti-racism protests by a nearly 2-to-1 margin.1

A poll from Civiqs found that “American voters’ support for Black Lives Matter increased nearly as much in the last two weeks as it had in the previous two years."2

And just this past weekend, over 40,000 people in New York, Los Angeles, and Chicago showed up in solidarity with Black trans people.3

The protests are already changing our country: In Minneapolis, a veto-proof majority of the city council pledged to disband the police department and replace it with community-oriented safety measures.4 Los Angeles announced that it would cut $100-150 million from the LAPD budget to reinvest in Black communities (which is just a start).5 And our culture is changing too: Confederate and colonialist flags and statues are coming down from NASCAR to state capitols, and companies are being pushed by their employees to change policies and practices that entrench white supremacy.6,7

We know that these protests are bending the arc toward justice  — and it is on all of us to keep showing up for Black lives in all the ways we can until justice is won.

Can you join us at the SIX NINETEEN mobilization this weekend?

P.S. Thinking about attending a protest but wondering about how to protect yourself and others from COVID-19? Check out these protocols from M4BL for public risk and harm reduction while protesting. 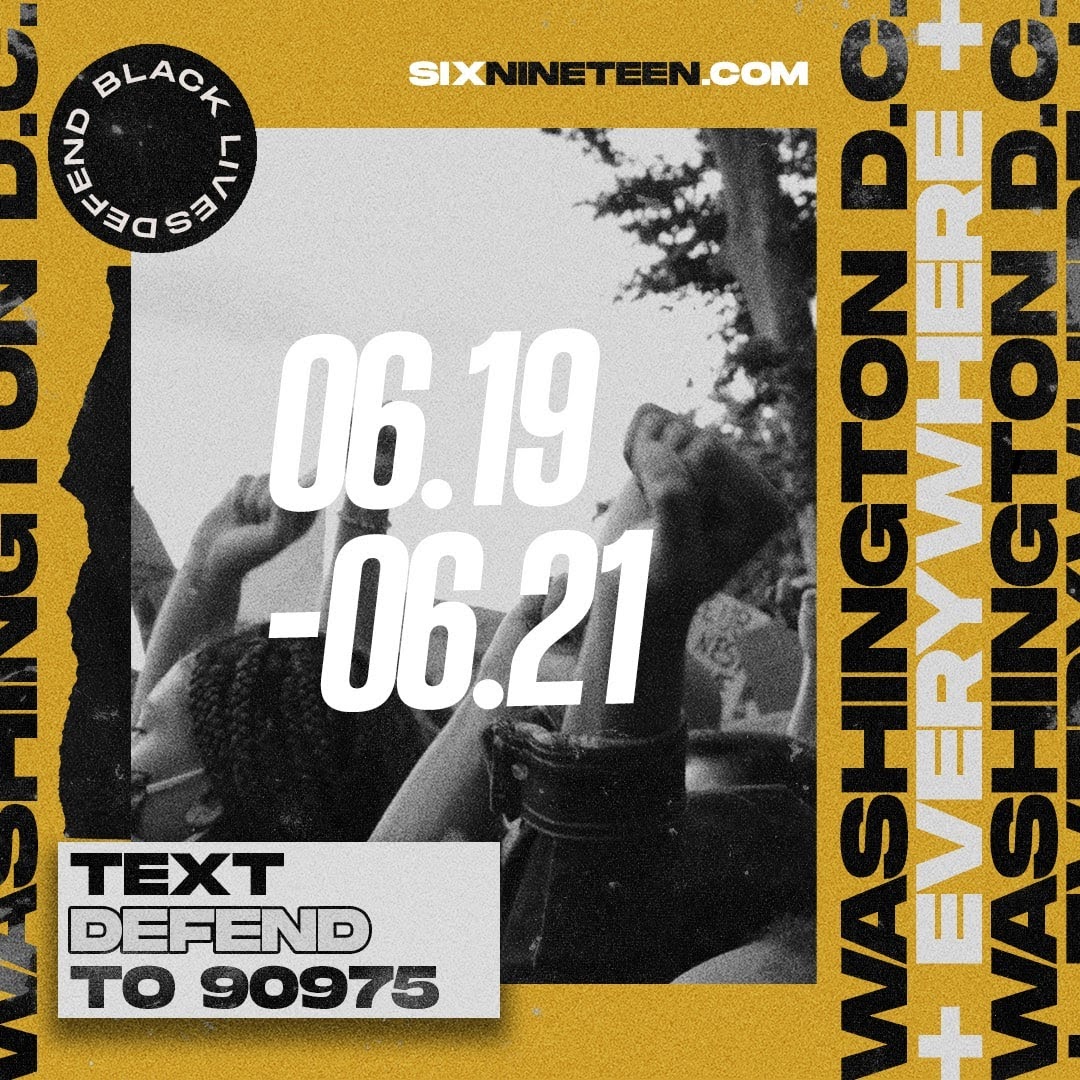 1. HuffPost, Public Opinion Is On The Side Of The Protests. That's New.