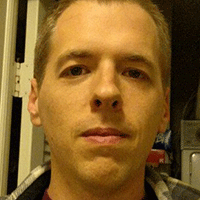 Max Socol is a National Organizer with Bend the Arc, supporting chapters and affiliates primarily in the South.

Five days ago, I was arrested on Capitol Hill along with 14 multifaith clergy and activists — singing, praying and protesting for a clean Dream Act to save hundreds of thousands of Dreamers from deportation.

The only thing I carried in my pockets that day was a US Army Jewish prayerbook issued to my relative, Rabbi Max Eichhorn, which he carried with him as an army chaplain during the liberation of Dachau.

My message to Congress: American Jews have not forgotten our history and we will not allow our country to become a home to bigotry and cruelty conducted by the government in our name.

I want to invite you to join allies and Bend the Arc supporters across the country to pressure Congress to pass a clean Dream Act — one that protects young immigrants from deportation and does not include any of the white supremacist immigration policies from Trump's wish list. 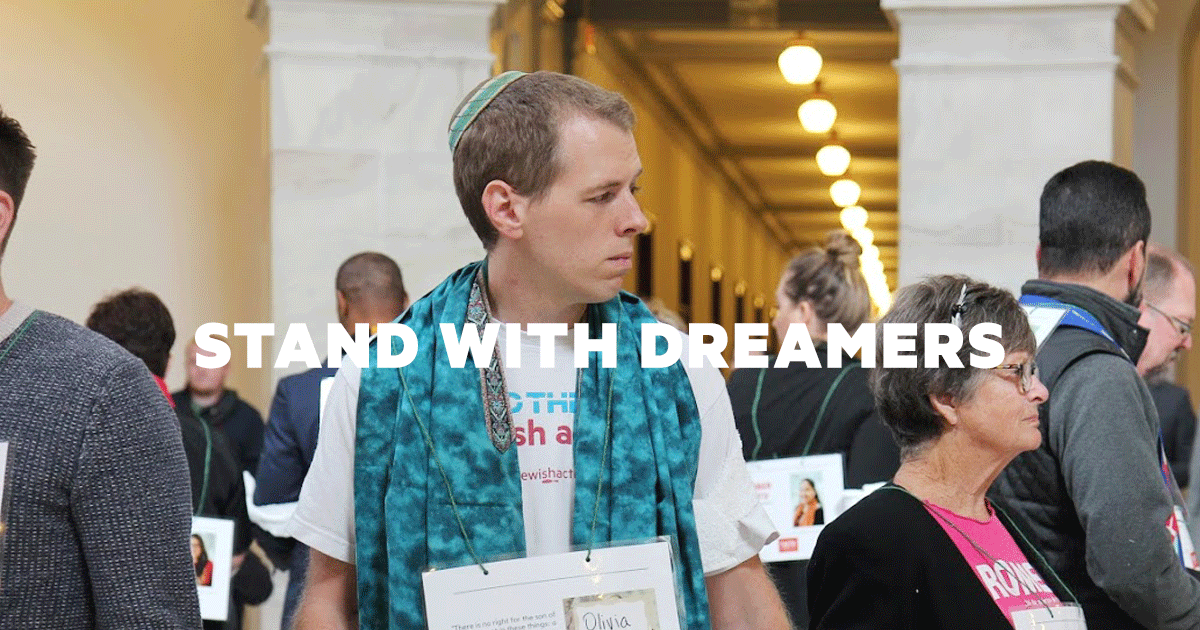 Help grow the Jewish movement for the Dream Act.

There are three things we’re inviting you to choose from:

Each of them is a powerful way to put Congress on notice that the American Jewish community is watching. And we will hold them accountable for what they do today in service or in defiance of white supremacy.

We know that the majority of the Jewish community agrees on protecting the young immigrants in danger after Trump rescinded the DACA program. And if we can get more people to take action in this fight, we can exponentially strengthen what we’re already building together: a progressive Jewish movement that is showing up powerfully for our values in this dangerous moment for our country.

It’s why we responded to the election of Trump by creating the Moral Minyan project — empowering Jews across the country to create local groups that ensure immigrants are protected, Muslims are embraced as Americans, tax cuts are given to working people instead of millionaires and billionaires, and white supremacy is challenged in word and deed.

Bend the Arc volunteers and leaders are taking action across the country and succeeding, like in California, where we supported immigrant-led partners to help pass SB54, the strongest sanctuary state legislation in the country to protect our immigrant neighbors.

Today, we are giving anyone anywhere an opportunity to grow the groundswell to protect hundreds of thousands of immigrant youth from deportation. Join us to make sure Congress hears from the American Jewish community that they must pass the Dream Act immediately, and without any immoral compromises.

Sign up now: Choose your action to support the Dream Act.

I’ll be on the support team to help you take whatever action you decide to do.