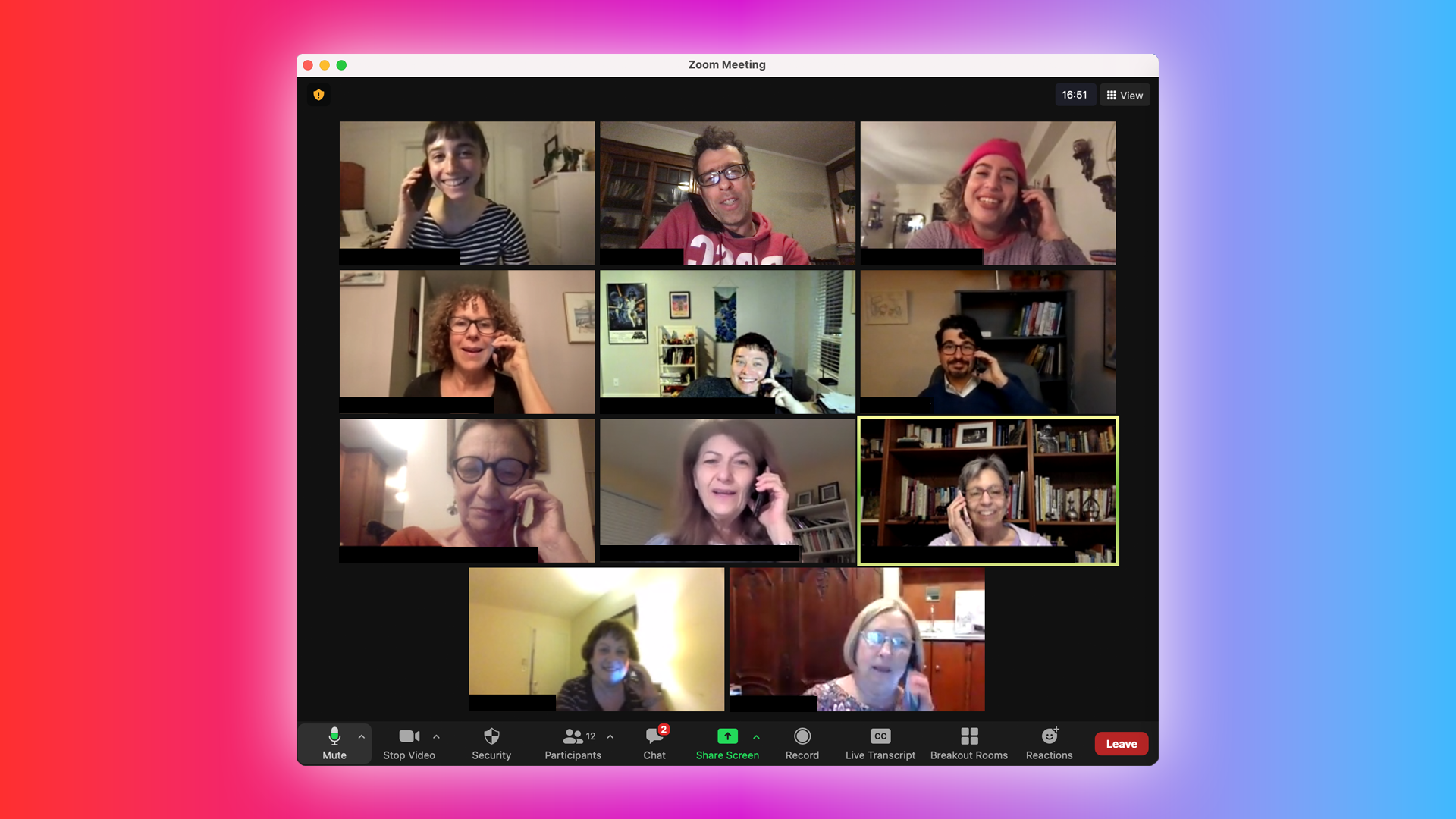 On Sunday, we learned that the Build Back Better Act is in peril after Senator Joe Manchin decided to side with Republicans against President Biden’s agenda.

We are furious that our leaders are risking a once-in-a-generation opportunity to pass wildly popular and urgently needed legislation that invests in our families, children, essential workers, clean air and water, and provides a pathway to citizenship for millions.

When rumors of this delay spread last week, Bend the Arc leaders from seven cities sprung into action to host a cross-city phone bank, educating supporters across the country and driving calls to the Senate to demand action.

With the latest news, now is a critical moment for our senators to hear a powerful wave of voices, including from our Jewish community. Can you send an email to your senator right now demanding they fight harder than ever for the best BBB possible, including a pathway to citizenship?

We put this easy tool together for you — all you have to do is fill in your information and press the button.

If you’re tired of hearing about Joe Manchin, join us in listening to Rep. Cori Bush, who is fighting for BBB the way we need every member of Congress to fight:

“I am a single mother, a survivor, someone who has been formerly unhoused, and a Black woman in America. I’ve lived my entire life being overlooked by policymakers in Washington, DC. I promised my district when I ran for office that I would not let our community be overlooked any longer.

…[The] reporting that the Build Back Better Act may be put on the shelf for the foreseeable future is alarming. To my community, I promise you that I am doing everything in my power to ensure that this decision does not become permanent.”1

This is bigger than any single senator. This is about raising millions of children out of poverty, finally providing every child in America childcare and early education, and so much more.

And let us remember everything Bend the Arc activists like you have done to support the Build Back Better Act for months, including:

We won’t take no for an answer.

Send a message to your Senator demanding that they pass the full Build Back Better package ASAP, including a pathway to citizenship for millions of our undocumented neighbors.

Every single message matters. Thank you for taking action — for yourself, for your family, for your community, and for our future.

P.S. If you’d rather call your senator than send an email, we made a tool for you too!