PHOTOS: Millions showed up for Black liberation this Juneteenth 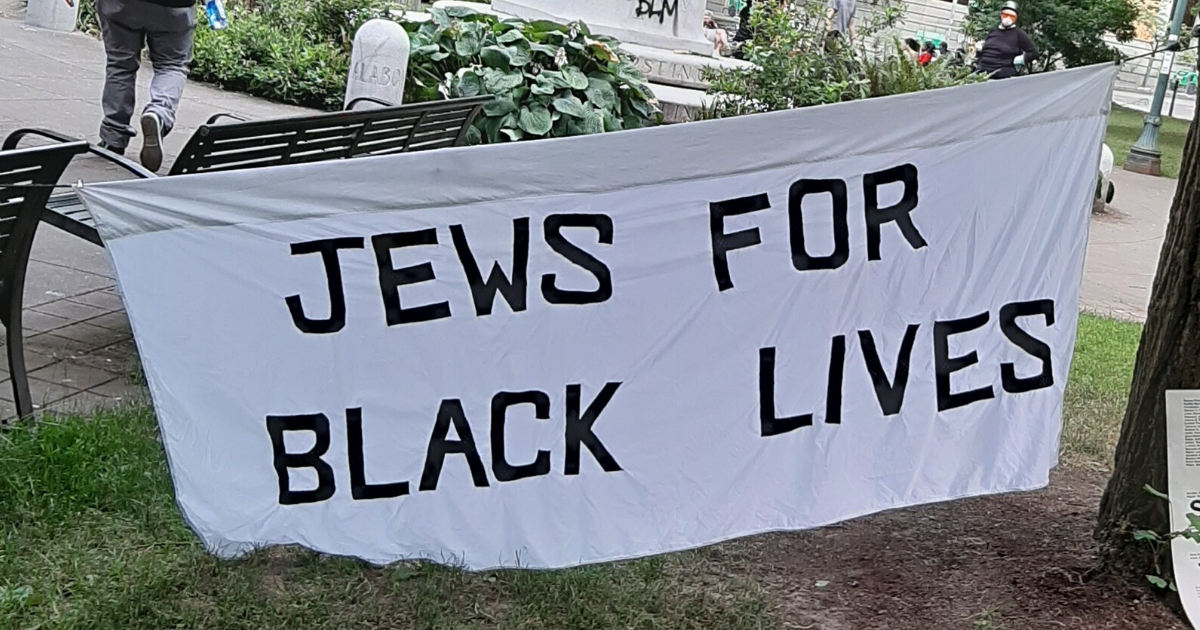 At 650 actions across the country — plus online with 185,000 participants on the Movement for Black Lives TV — people gathered to celebrate, mourn, and rally for Black lives. Juneteenth weekend was a beautiful and powerful continuation of weeks of national uprisings.

These protests are bending the arc toward justice — it’s on all of us to keep showing up for Black lives in all the ways we can until justice is won. Below are some highlights from the Juneteenth weekend, as well as opportunities to take action. 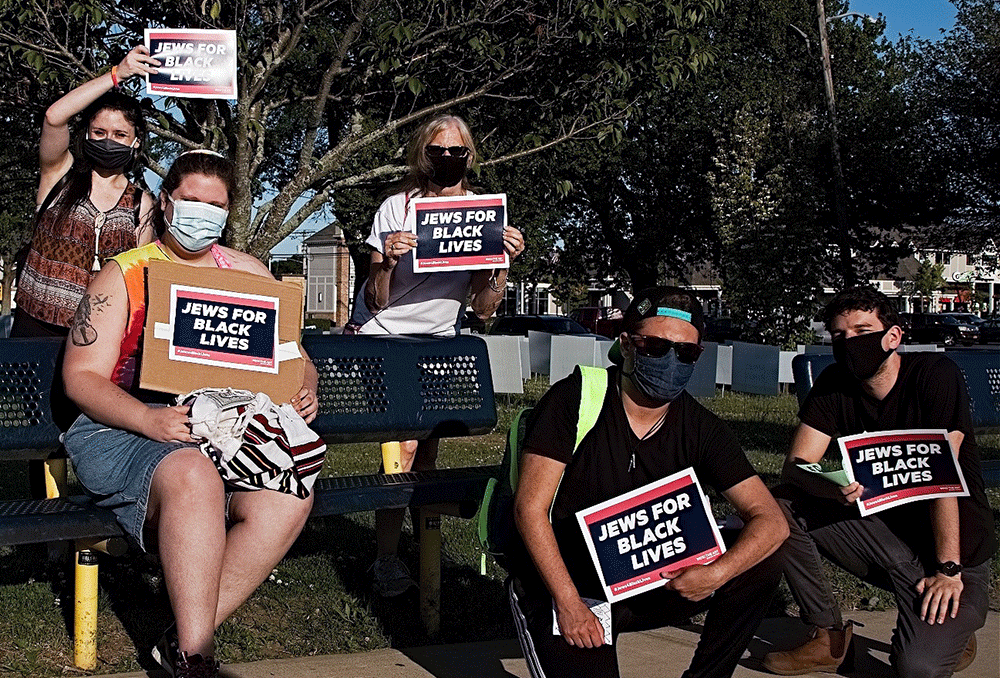 BEND THE ARC LEADERS ACROSS THE COUNTRY

“For Black people, Juneteenth is a sacred day. We hope to add to the sanctity of that day by making it clear that Black people will lead in forging a new world, this next world where Black people will not only survive, but thrive in our fullest dignity and humanity.”

“What is broken must be rebuilt, not reformed. We have an opportunity to cut spending for police forces that make up colossal portions of city budgets and reinvest those funds in a safety infrastructure collaboratively created with us. We demand an investment in our wellness — state-of the-art healthcare, educational opportunities, great jobs that support families, and good, affordable housing. We demand a new way of righting wrongs that is deeply grounded in our humanity.”

—Thenjiwe McHarris, “Cost Of Inaction: Why We Mourn. Why We March. Why We Fight.” 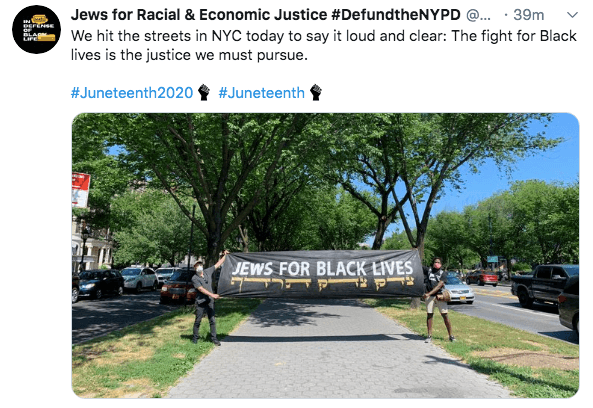 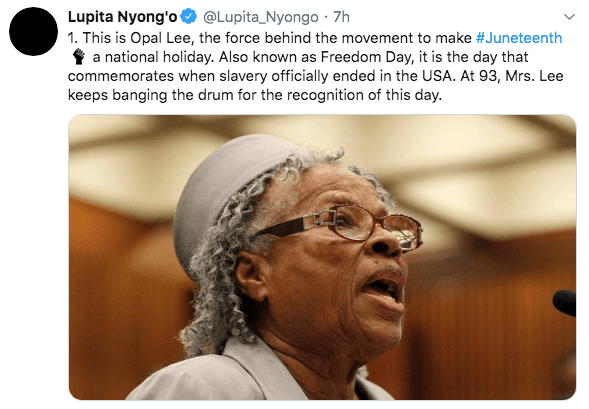 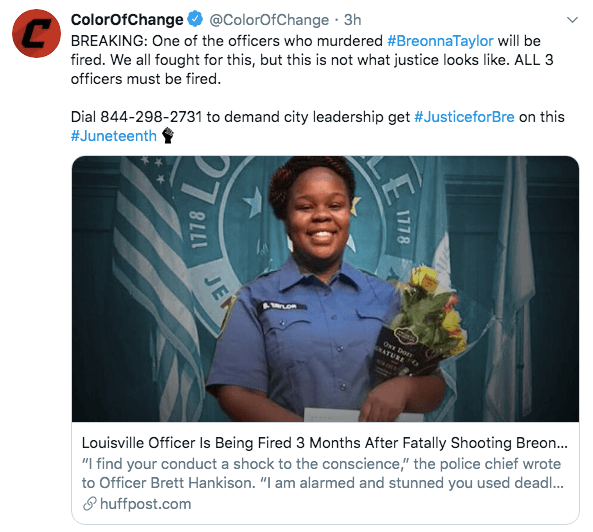 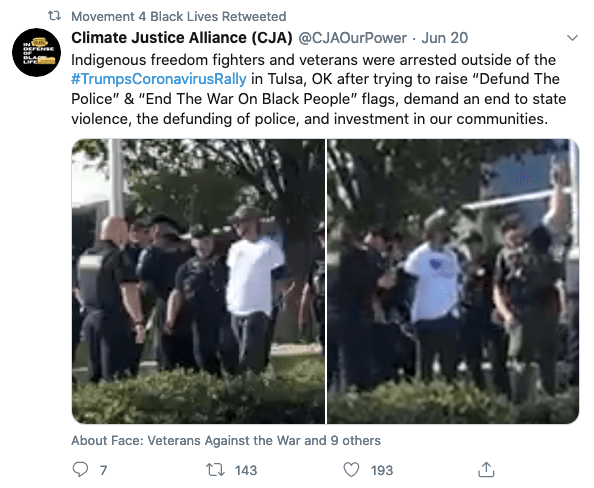 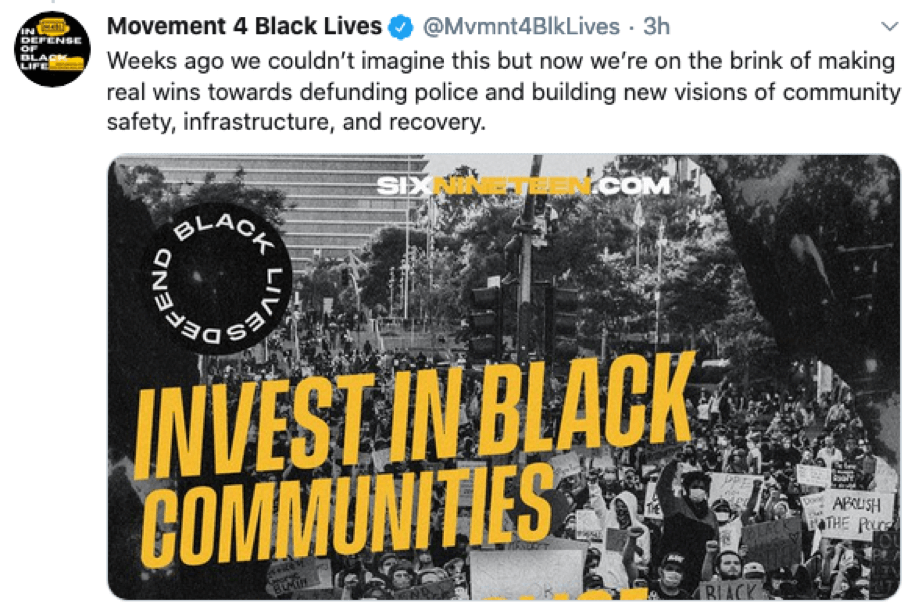 HOW YOU CAN TAKE ACTION

While SixNineteen might be over, the organizing continues. Bend the Arc: Jewish Action will continue to act with and follow the leadership of the Movement for Black Lives — and other Black-led partners nationally and locally, including organizations led by and for Black Jews.

✊ Commit to action: Add your name to the Not Free to Desist open letter from Black Jews, non-Black Jews of Color, and allies calling for commitments on racial equity from Jewish community organizations.

❤️ Give: If you are in a position to give at this time, please consider making a donation to bail funds.

📣 Get organized: Join a Bend the Arc group in your city, and if there isn’t one already, our team will walk you through starting your own.