The day after Trump was elected four years ago, we posted an open letter from Jewish Americans promising to rise up in solidarity with everyone threatened by white nationalism — over 45,000 of you made that commitment.

We’ve worked every day since to live out our Jewish values of justice and keep this promise to our neighbors: "We are with you."

You’ve grown our movement from six chapters four years ago to nearly 30 Bend the Arc local groups all across the country — from South Florida to Seattle. 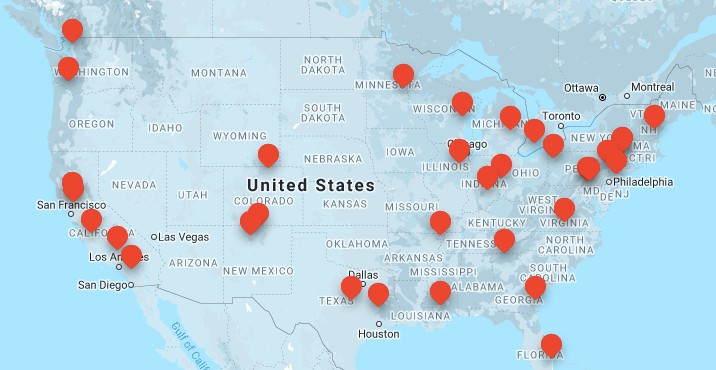 We’ve risen up in the streets and online, where over 300,000 people have signed Bend the Arc petitions and online actions since the last election.

Together, we fought every instance of the Muslim Ban. 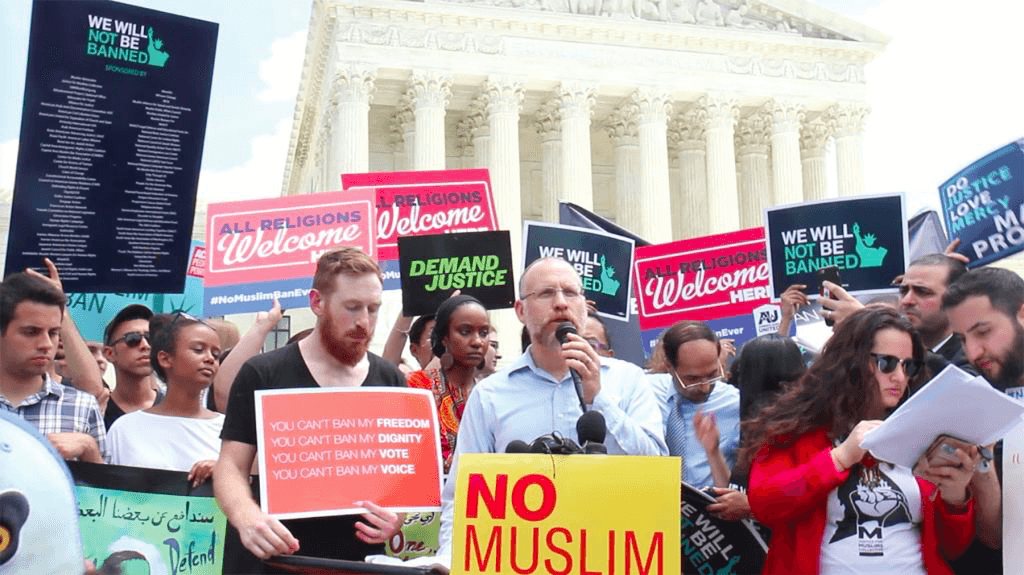 We demanded freedom and safety for immigrants, rising up with Dreamers and children separated from their families, from spontaneous protests at airport terminals to historic civil disobedience in our nation’s capital. 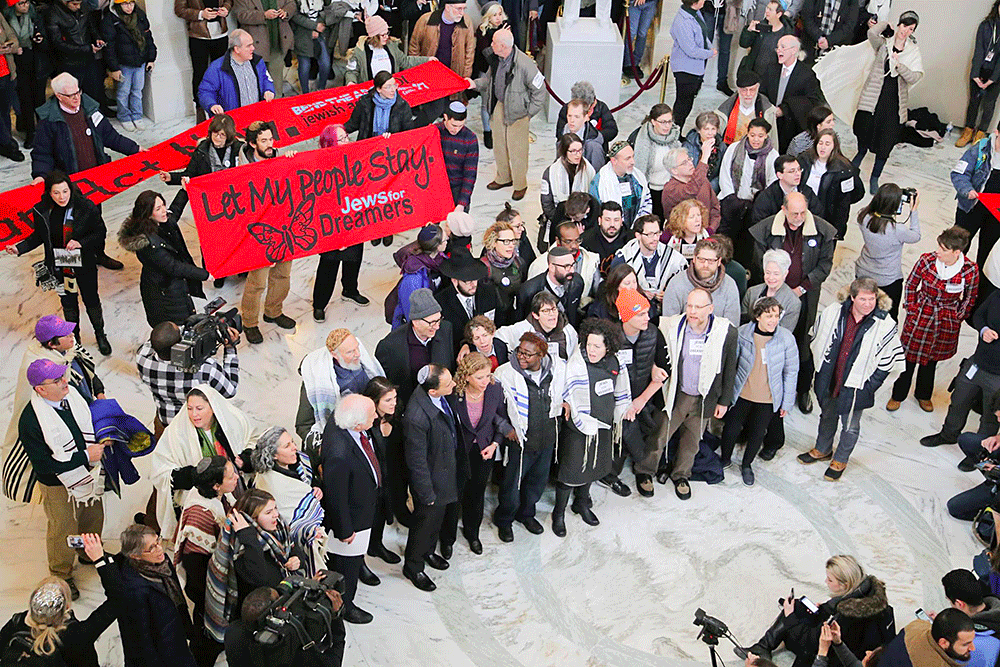 We helped get Steve Bannon and Sebastian Gorka fired from the White House! (And we really tried with Stephen Miller.) 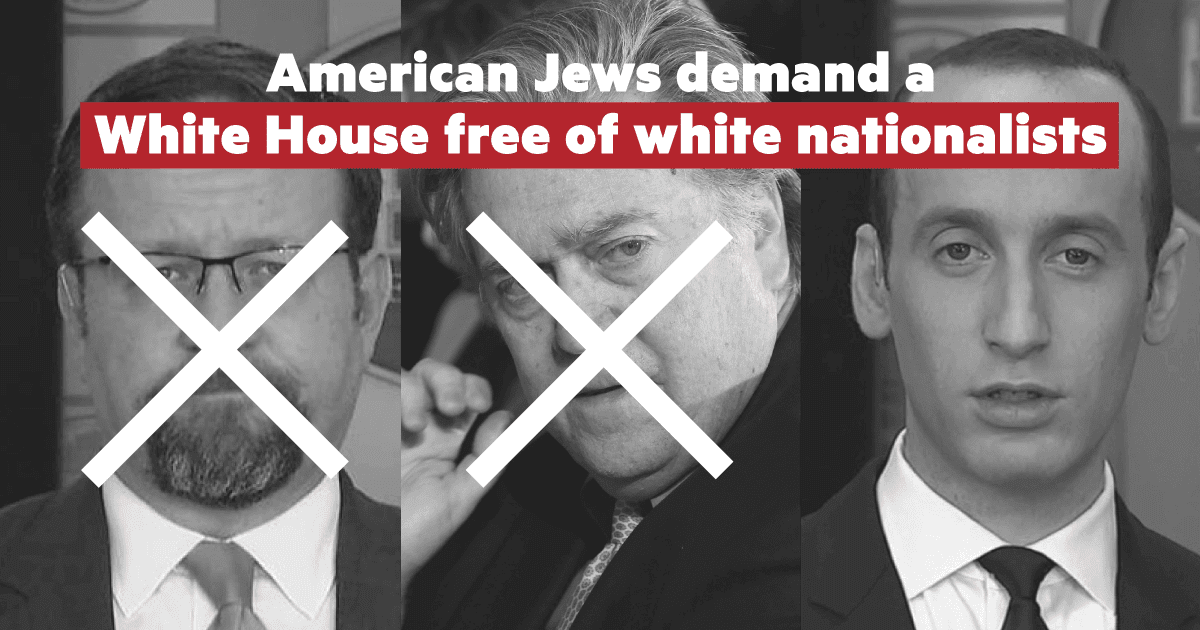 After the worst antisemitic massacre in our country’s history, we told Trump he was not welcome in Pittsburgh, or anywhere, until he rejected white nationalism. 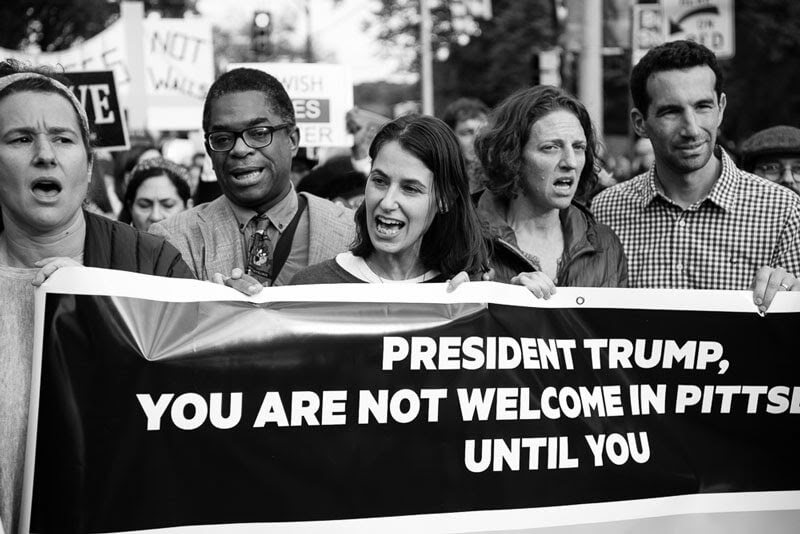 We helped elect the most diverse Congress in US history in 2018, flipping the House and winning a critical check on the administration’s bigotry and authoritarianism. 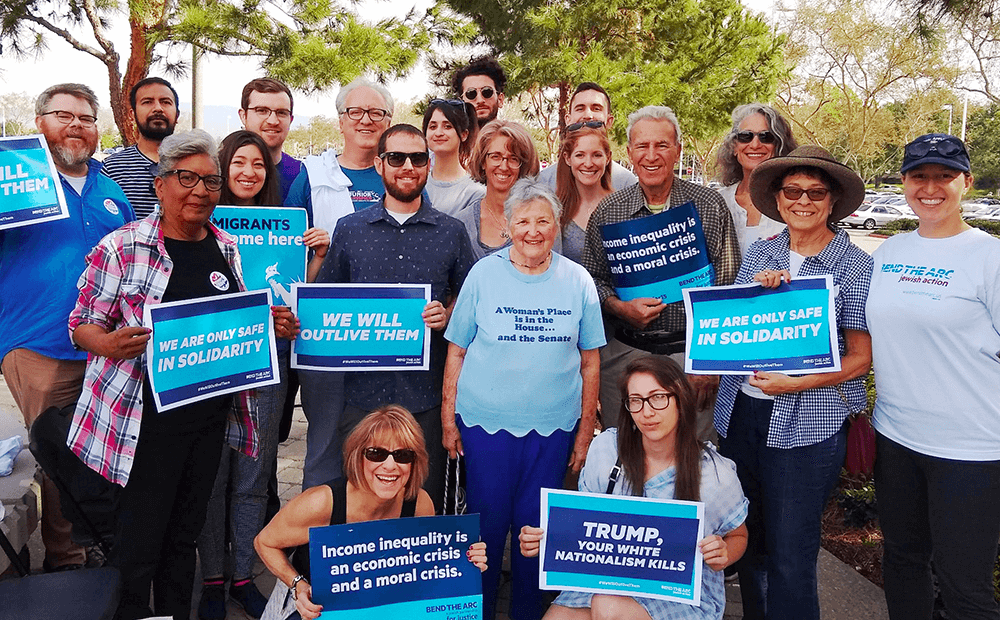 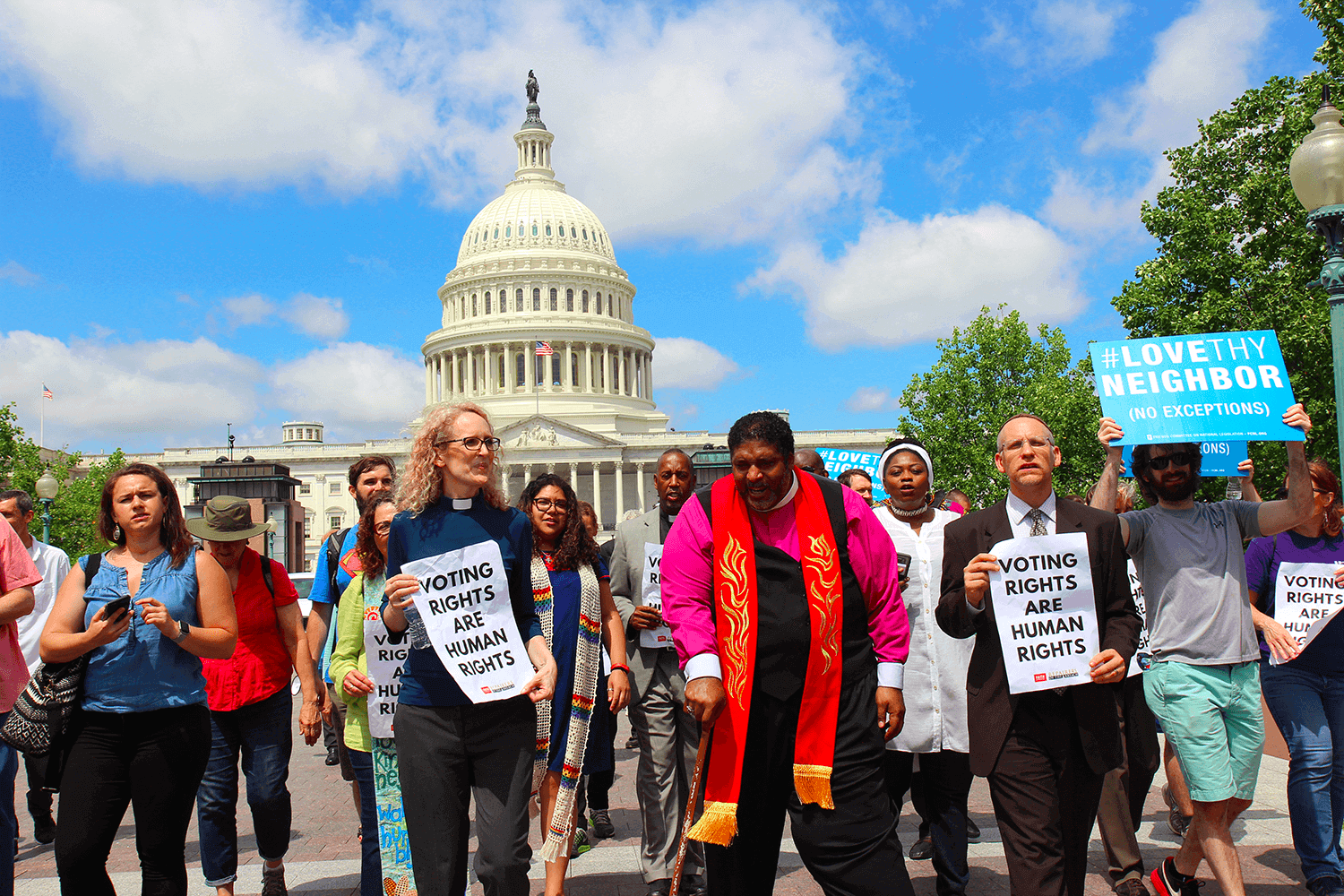 We fought for healthcare. 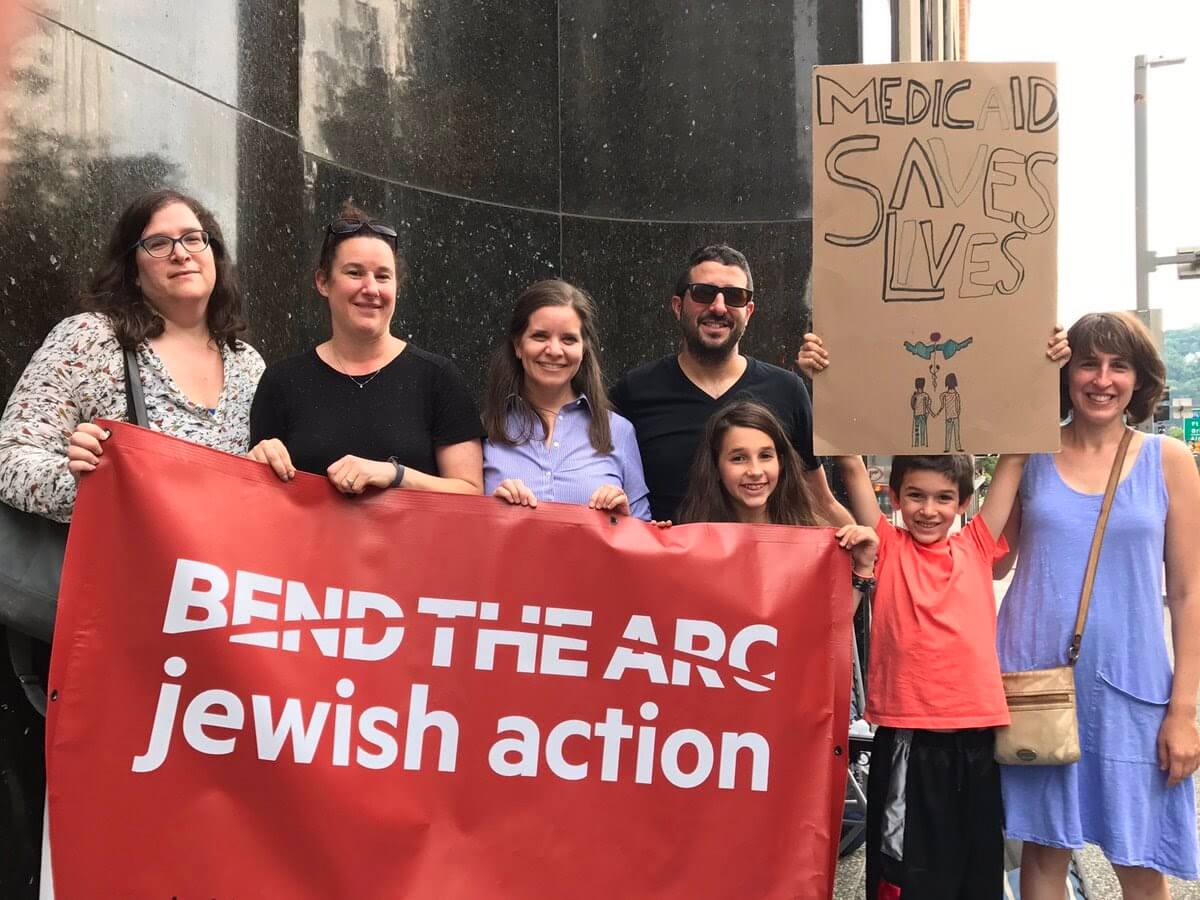 We organized to transform our criminal justice system. 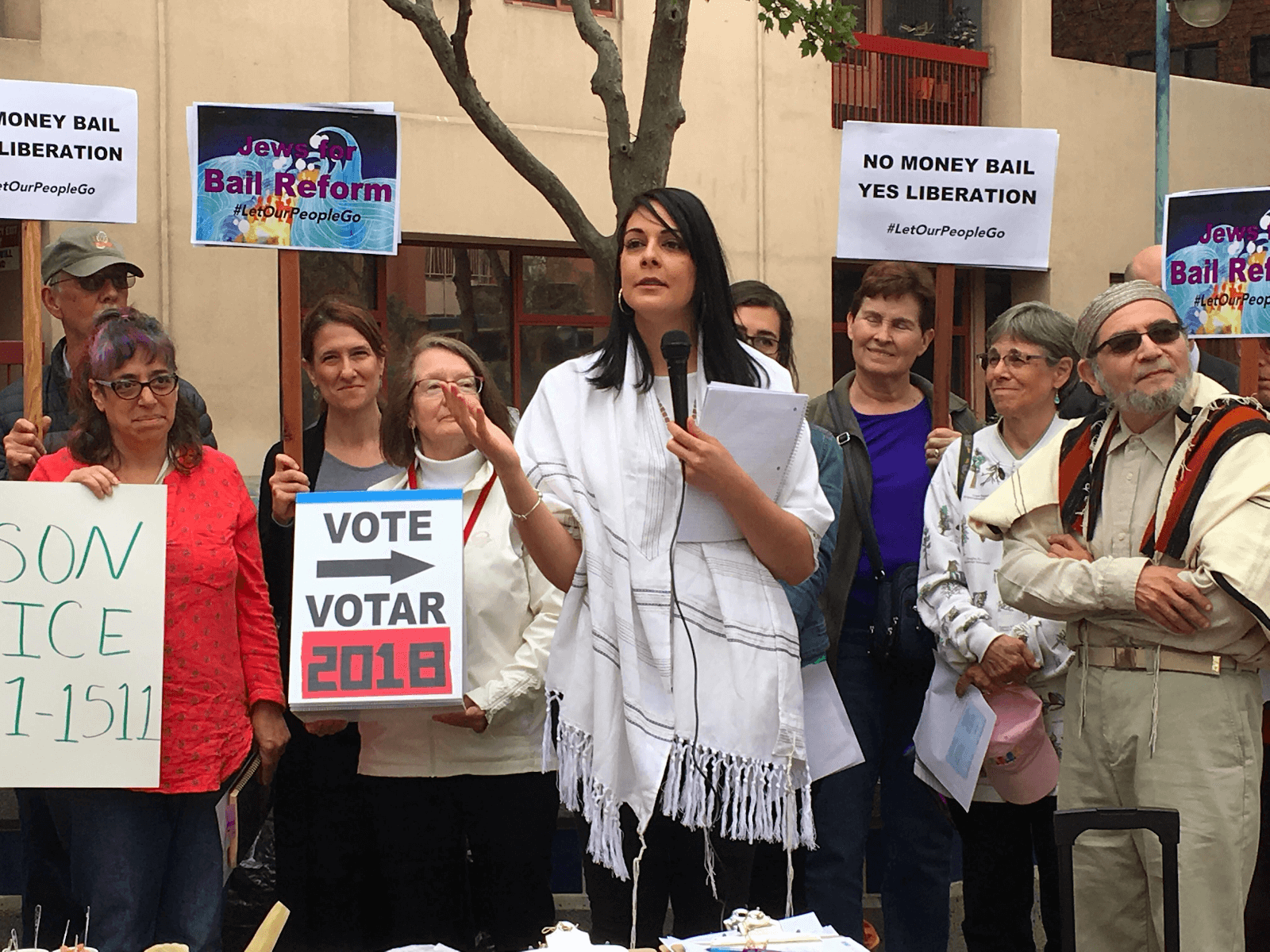 We joined the uprising for Black lives. 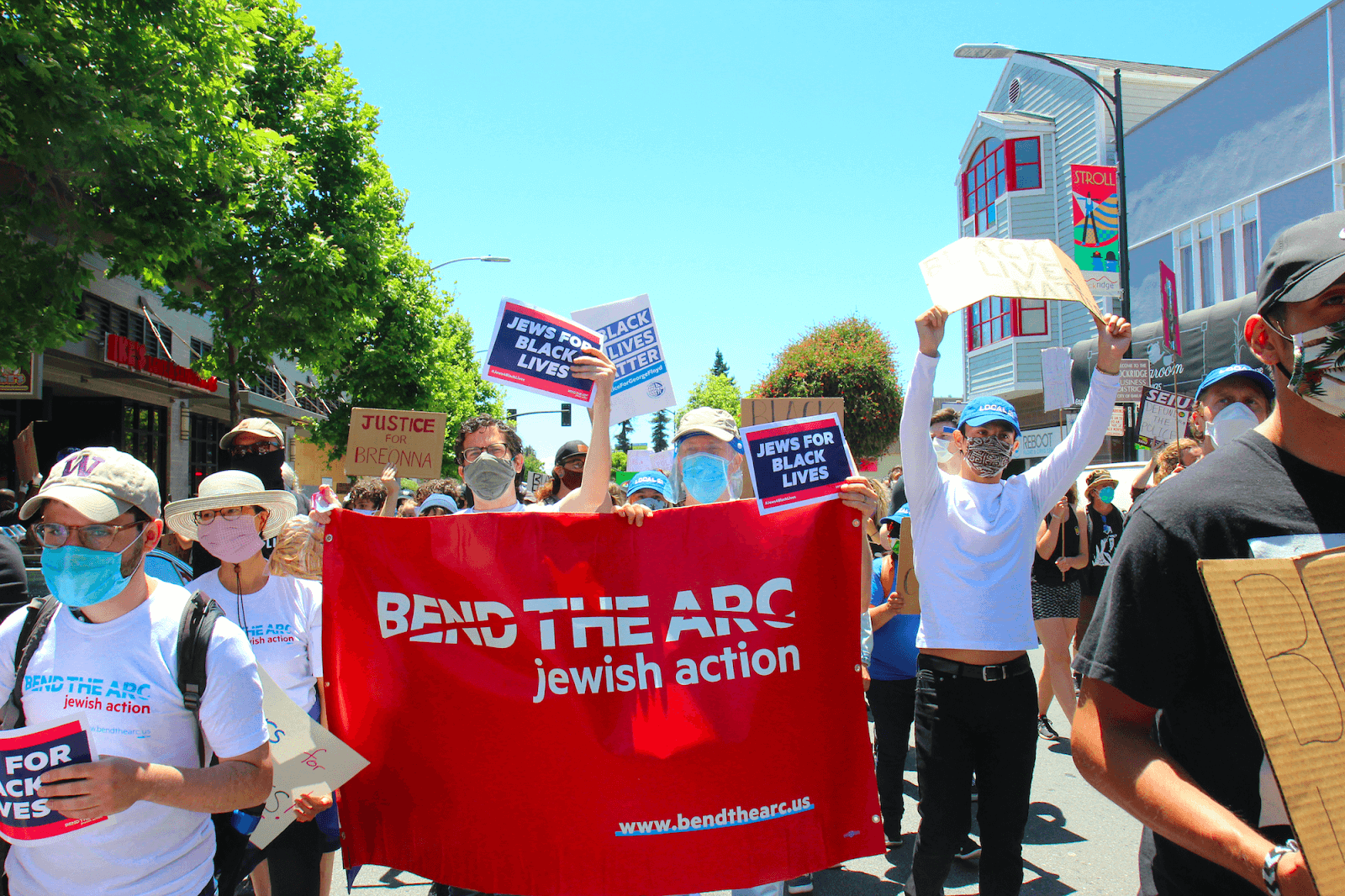 We showed up for our partners. 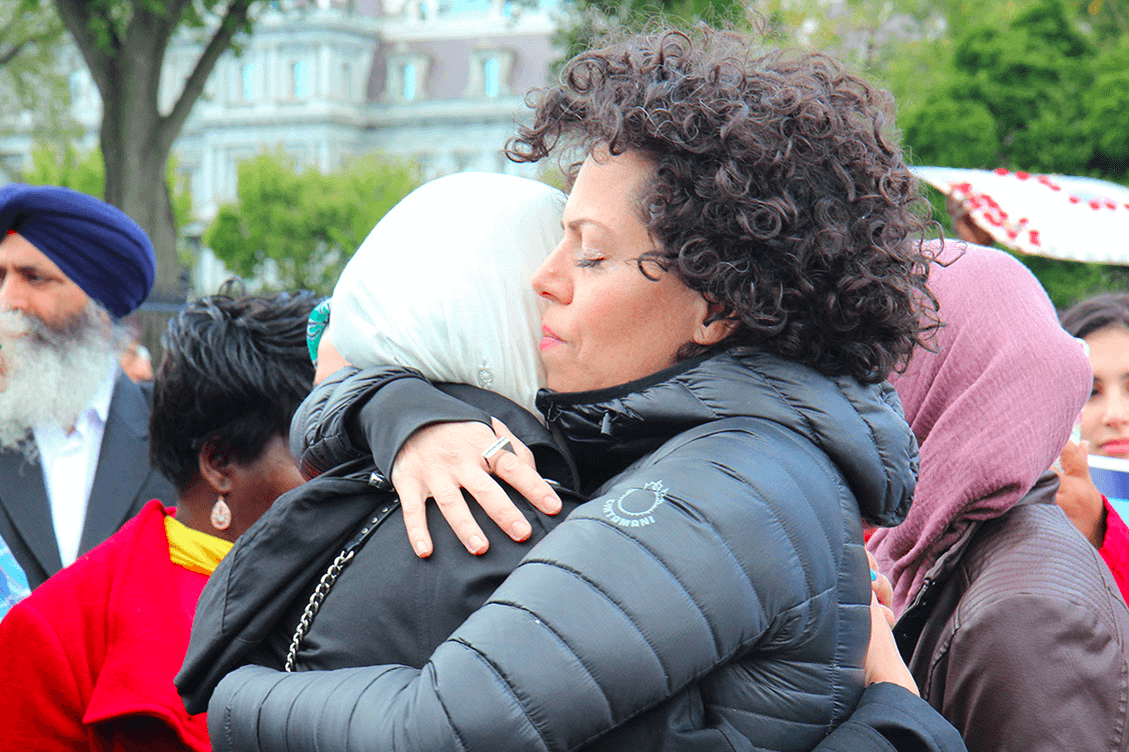 And our partners showed up for us. 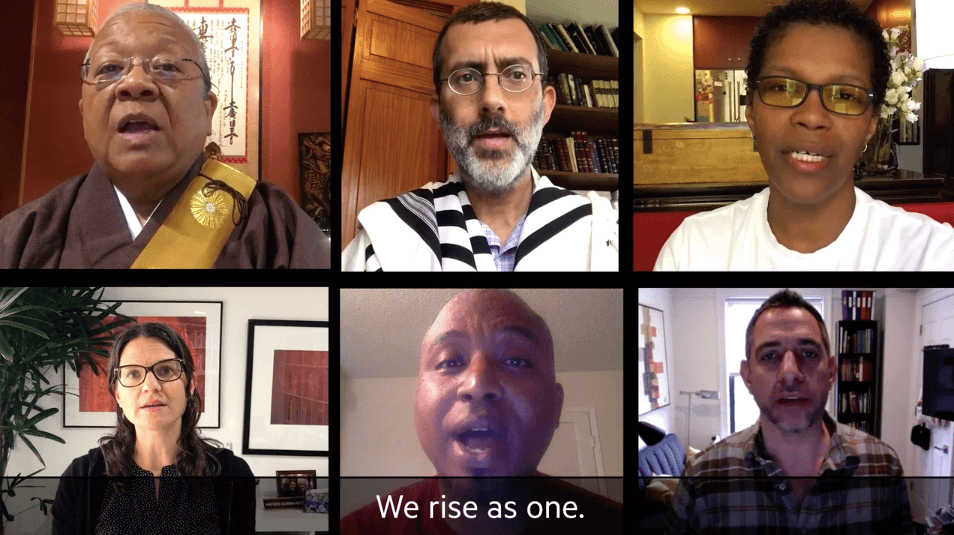 And we did this work proudly as Jewish Americans. 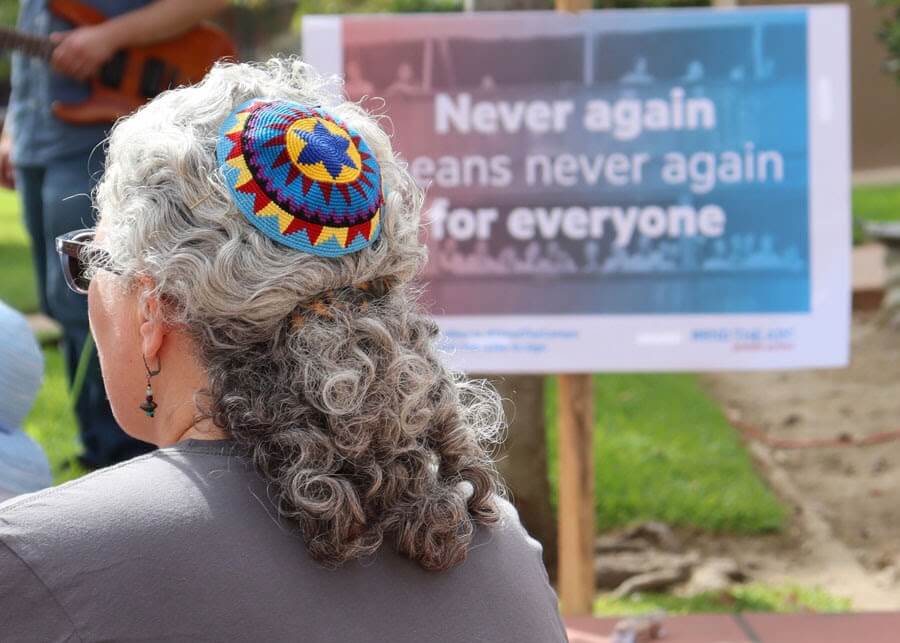 For the last 4 years, we’ve fought for our values on the local, state, and national level. We’ve organized our communities, held elected officials accountable, and won critical victories with partners. We’ve showed up in the streets and on Zoom. Everywhere we’ve seen injustice, we’ve risen up to fight it.

No matter what happens after voting ends tonight, we’re in this together. Because, regardless of the outcome of the election, we must be ready to lead a grassroots Jewish movement alongside our partners to build a multiracial democracy where everyone is safe and free — no exceptions.

As Senator Bernie Sanders shared at our National Solidarity Gathering last week, two years after the shooting at the Tree of Life synagogue:

“We have a tradition that points the way forward. I am a proud member of the tradition of Jewish social justice. And I am so inspired when I see so many Jewish people picking up this banner.”

We are honored to pick up the banner with you, every day, for the past four years, and for many to come. We were made for this moment. 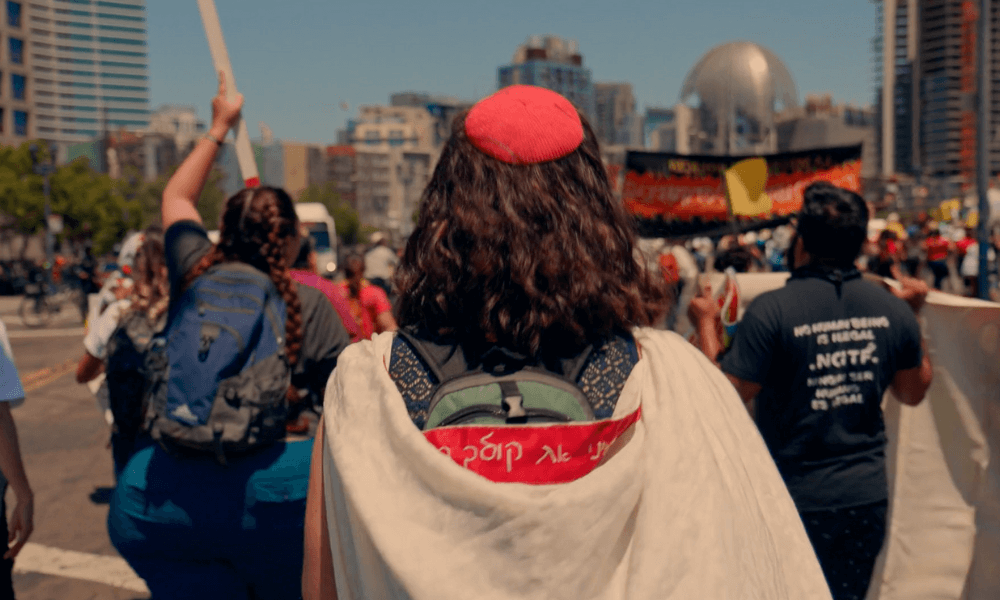