How we built a movement home in Memphis 🏠 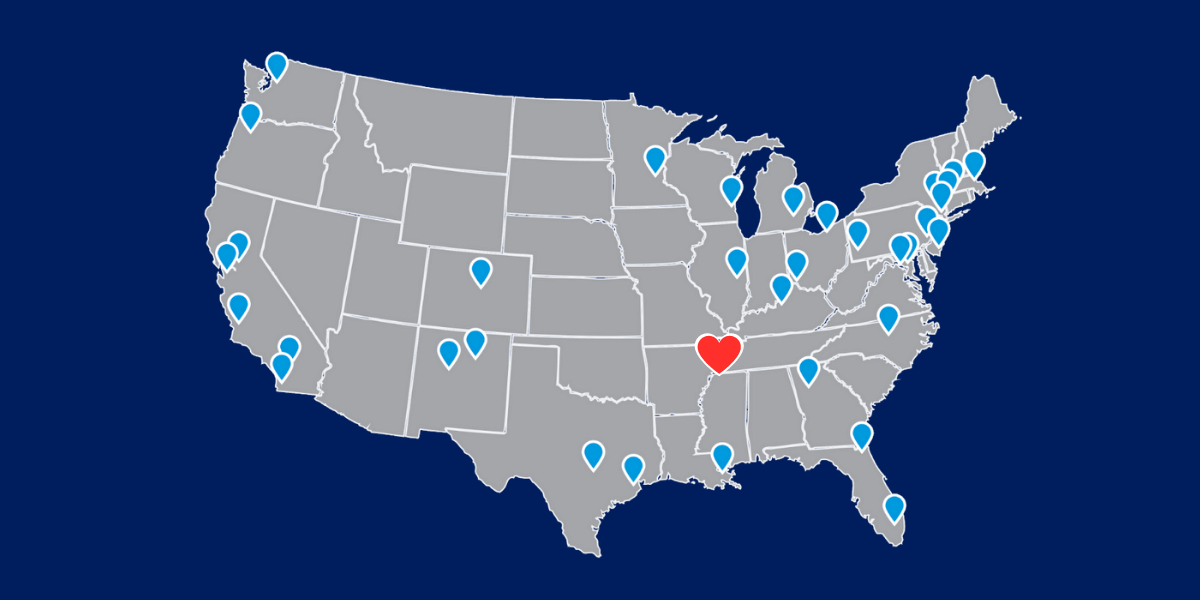 Bend the Arc helped make a movement home in my city.

When you donate to Bend the Arc, you are investing in Jews and allies who are fighting for justice around the country — and winning.

In 2019, Bend the Arc helped establish a home for Jewish activism in Memphis that did not exist before. It was the start of something new.

Today, I’m writing you to celebrate an incredible win we had: This year, we helped commute the death sentence of Pervis Payne, a wrongfully convicted man with intellectual disabilities who had been on death row for over 30 years. AND the Tennessee legislature was moved to change the law for ALL people with intellectual disability status on death row.

I am grateful Bend the Arc invested in my city, my leadership, and this campaign — and I hope you’ll join me in making a year-end gift of $18 or more so that Jewish activist communities across the country can achieve real, concrete change.

I joined Bend the Arc: A Jewish Partnership for Justice’s Jeremiah Fellowship when it expanded nationally to 23 cities — including Memphis. From there, we began to build Bend the Arc: Jewish Action Memphis.

Bend the Arc gave us the resources and support we needed to become a partner on Pervis Payne’s campaign and show up powerfully with the attorneys and family members leading the charge:

And then, on November 23 we heard the news: a judge vacated Pervis Payne’s death sentence. He is off death row.

I immediately texted his sister, Rolanda, who was so happy she was crying. Our Bend the Arc: Jewish Action Memphis group chat was blowing up. We couldn’t believe it. 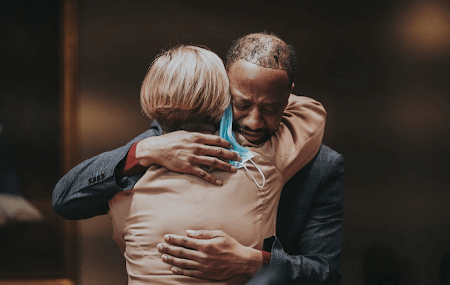 Of course, this fight isn’t over. We will keep pushing until Pervis Payne is completely exonerated, released, and the death penalty is abolished.

But victories are worth celebrating. And now? We are energized. People who were never involved with activism were inspired by this campaign, and they’re organizing with us to make change in their communities. Bend the Arc is growing a real base in Memphis, and I can’t wait to see what comes next.

This work wouldn't be possible without generous support from donors like you, who are powering our campaigns forward around the country. Donate $18 or more today to ensure we can continue to grow power in Memphis, and in local groups around the country, in the next year.