After Trump’s State of the Union last night, his supporters will call him presidential — but we know that’s a lie, just like so much of his dangerous speech.

As Jews and allies, we will never normalize his presidency. We know he’s responsible for so much of the pain and terror our communities have faced since his election.

And today, despite his bigotry and clear abuse of power, Trump’s enablers in Congress — led by Mitch McConnell — will vote to acquit him.

But we’re ready to respond. Tonight, hundreds of thousands of Americans will mobilize with one simple demand: Reject The Coverup.

Can you join an emergency #RejectTheCoverup rally near you at 5:30pm local time today?

Today’s rallies are organized by a broad coalition of progressive partners, including Common Cause, Public Citizen, Indivisible, By the People, Sierra Club, CPD Action, and more.

It’s time to make our voices heard. Check out the map and find an event near you right now: 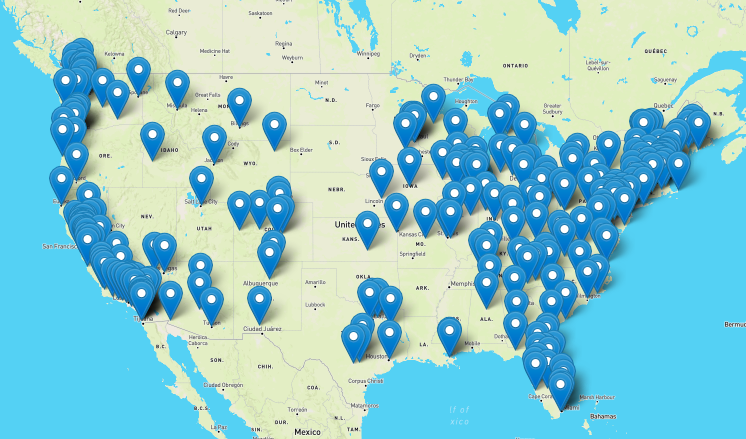 The Senate will almost certainly vote to acquit Trump — a clear betrayal of the Constitution and our democracy.

We know what’s at stake when bigoted, authoritarian leaders abuse their power and face no consequences. We’ve seen it repeatedly over the past three years: cruel, immoral attacks on the lives and liberties of so many of our communities.

That’s why it’s on us to mobilize, show up in the streets, and hold every member of Congress who votes to cover up Trump’s abuses accountable.

Let’s make sure that this devastating moment is met with an unprecedented level of organizing and action. Join thousands of us today at 5:30pm local time to protect our democracy.

See you in the streets.