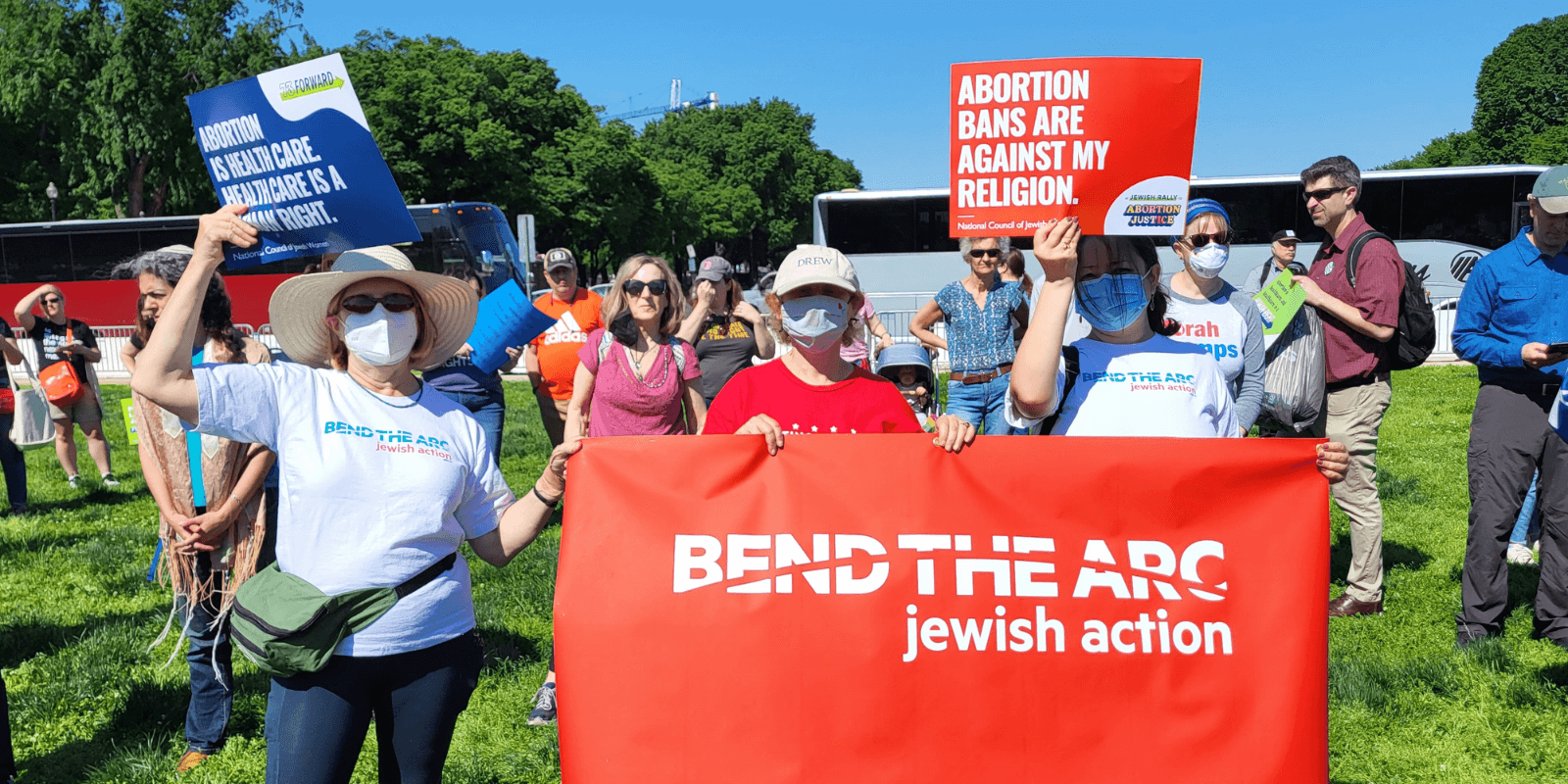 The simple fact is that abortion access is a Jewish value, period. We will continue to fight the white Christian nationalist movement that seeks to undermine our rights and our democracy.

Last month, leaders from Bend the Arc: Jewish Action Maryland marched outside the Capitol with over 1,000 Jews and allies at the Jewish Rally For Abortion Justice, organized by our partners at the National Council of Jewish Women. (Photo above)

Read our full statement on the SCOTUS decision here, which was cited in Jewish News Syndicate and The Forward.

From across the movement 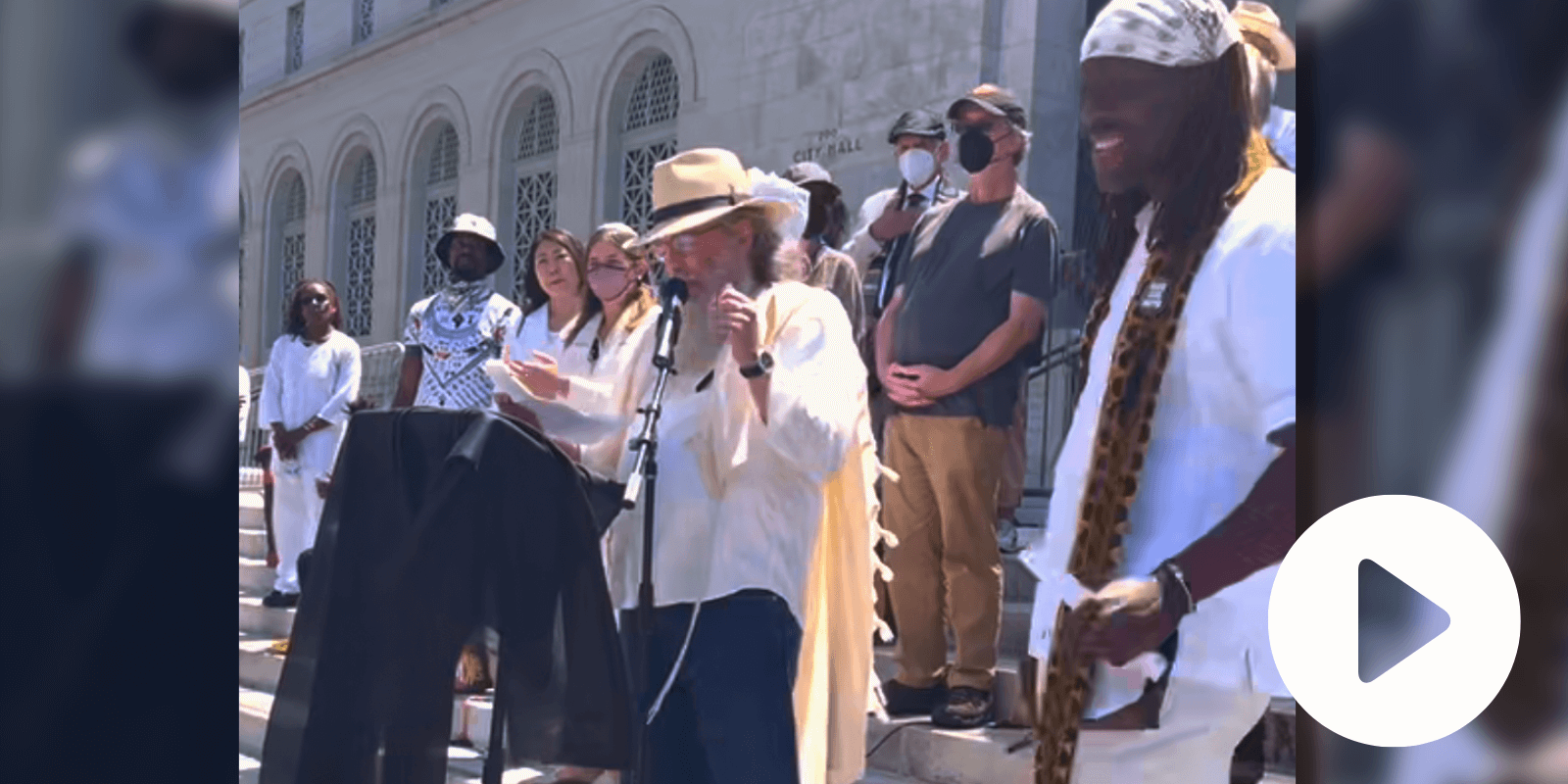 “We have to radically love each other; we have to see the image of God in each other.”

In May, more than 100 people, including leaders of different faiths, showed up at city hall in Los Angeles to mourn the victims of mass shootings in Buffalo, Laguna Woods, and Uvalde and demand action to end gun violence.

Bend the Arc’s rabbi in residence, Aryeh Cohen, gave a powerful speech at the vigil about radical love. Watch a clip from Rabbi Aryeh’s speech here, and read more about the vigil here. 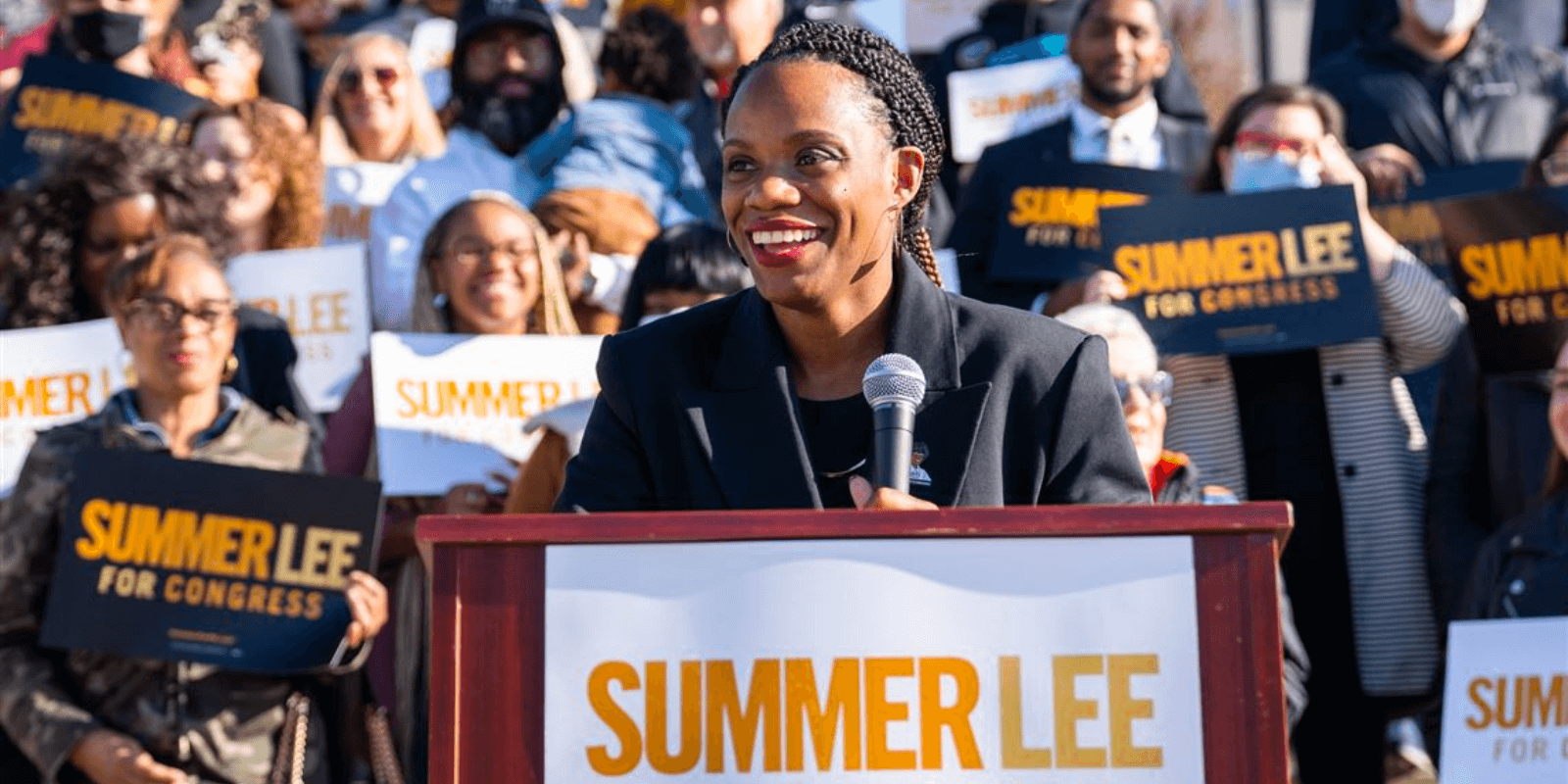 A progressive win in Pittsburgh

Members of Bend the Arc’s Pittsburgh chapter worked to help Summer Lee — a visionary progressive leader who is committed to fighting white supremacy, anti-Black racism, and antisemitism — win her primary for the PA-12 Congressional seat. 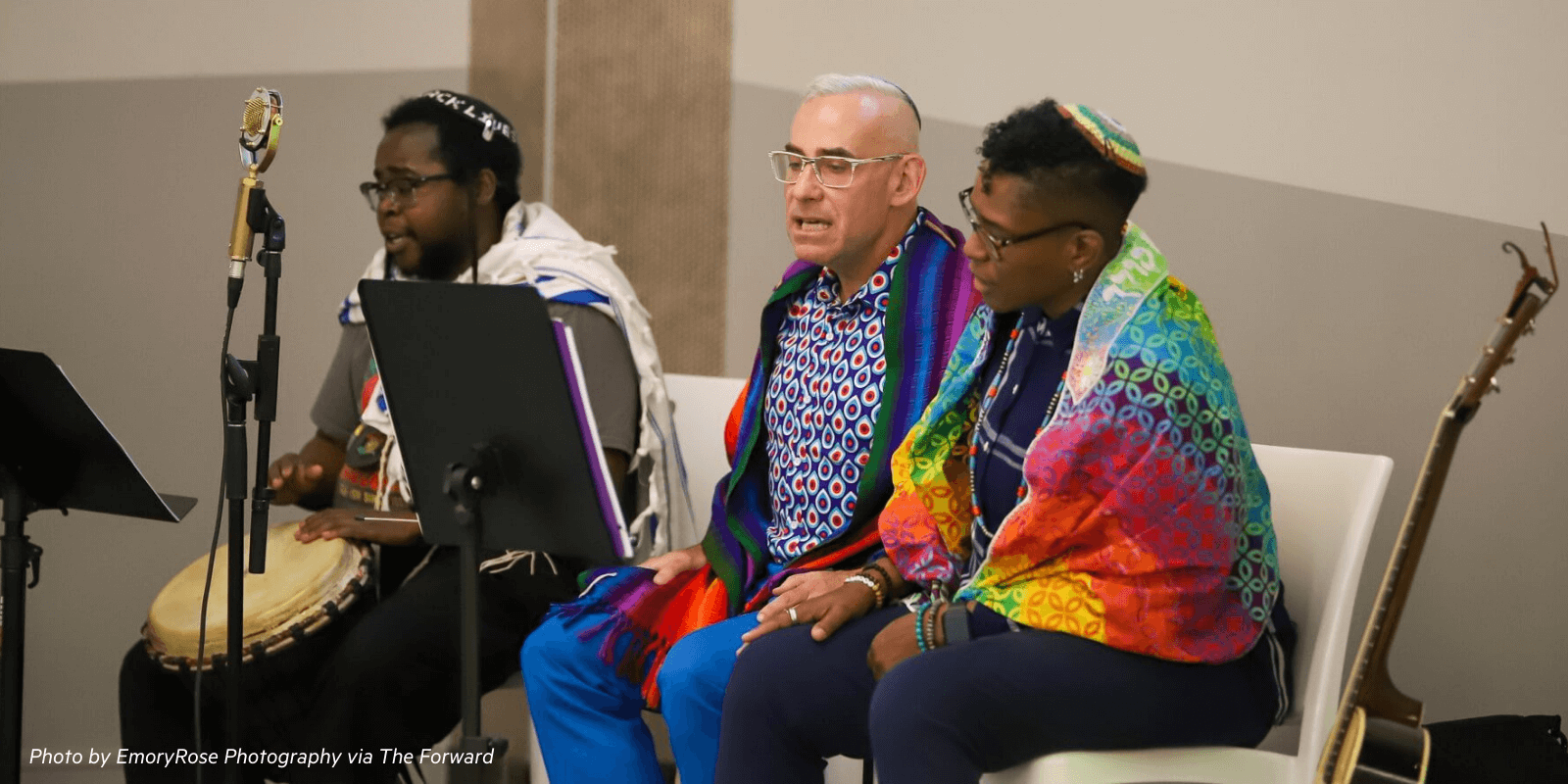 In Case You Missed It:

Following the horrific targeted murder of ten Black people in Buffalo, NY, Bend the Arc held an educational call about the dangerous white nationalist ideology behind the shooting, as well as other acts of violence against Black people, Jews, Muslims, immigrants, and other groups.

On the call, panelists honored the victims in Buffalo and discussed how to respond to the “great replacement” conspiracy theory with solidarity.

Read four key reflections and watch the full call here, and take action in solidarity with the Black community in Buffalo here. 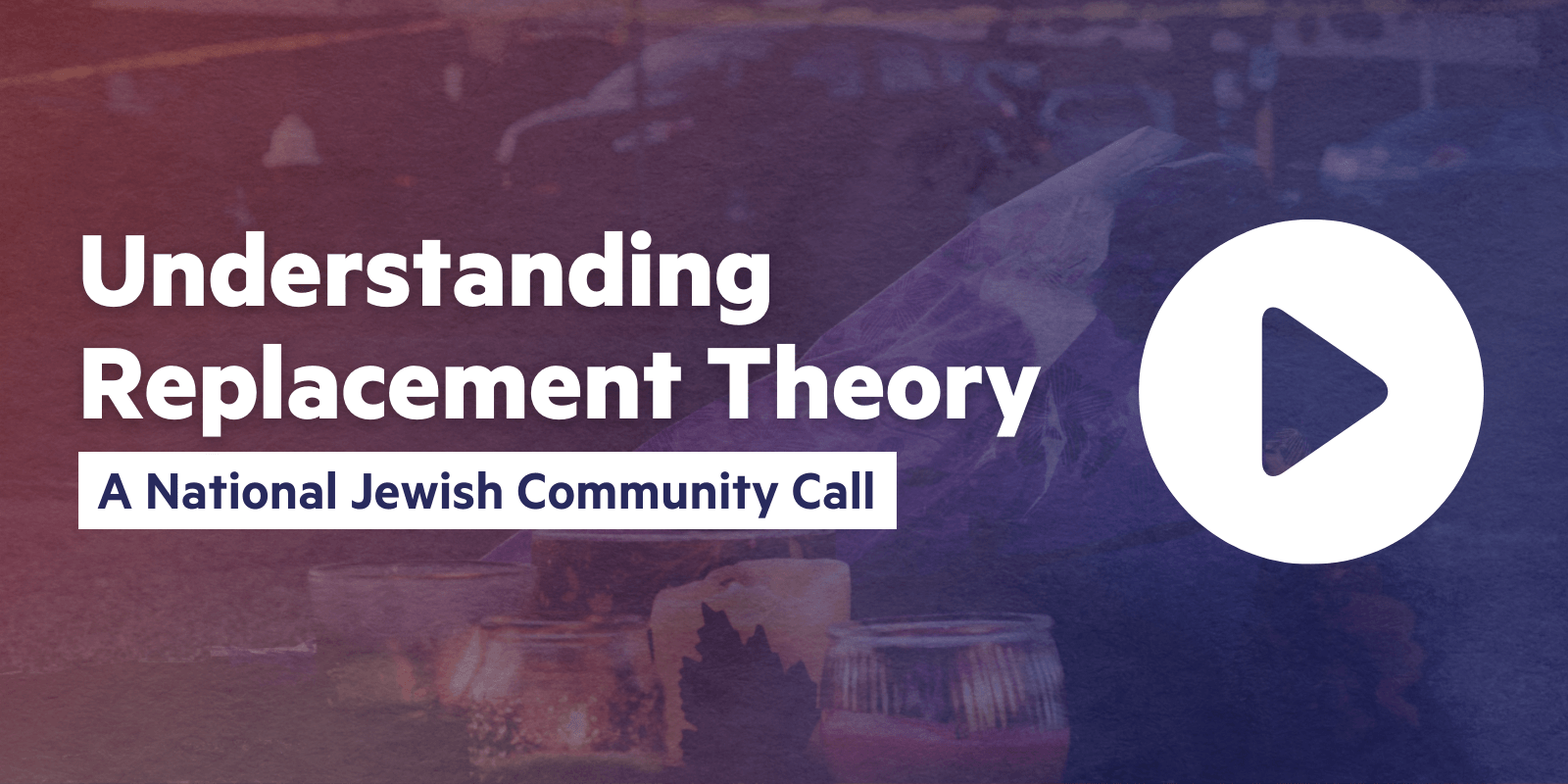 Quote of the Month

“We are facing grave challenges right now — repeated attacks on our democracy and our fundamental rights. We need leadership that understands that our struggles are interconnected.

We must tackle antisemitism and anti-Blackness together, wherever they show up and root them out at their shared core, with courage and accountability.” 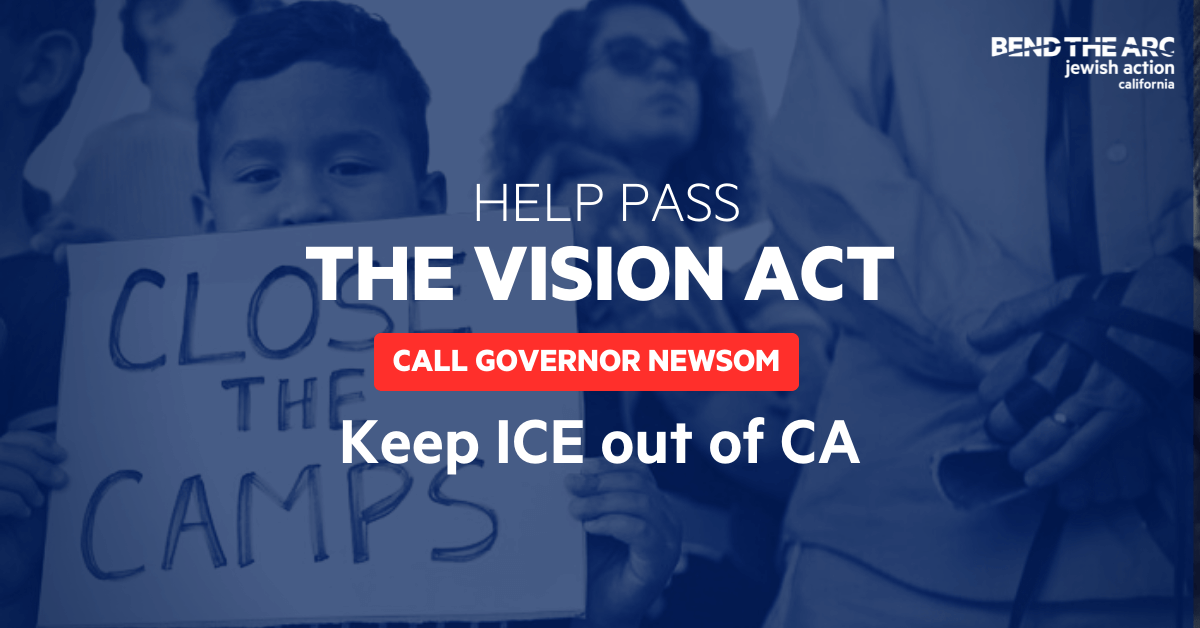 Leaders from Bend the Arc’s chapters in California are organizing to pass the VISION Act — a transformational bill that would stop cruel transfers of immigrants from prisons and jails into ICE detention.

The California Senate only has a few weeks left to pass this important legislation before it dies. Do you live in California? Take action and call Governor Newsom here.