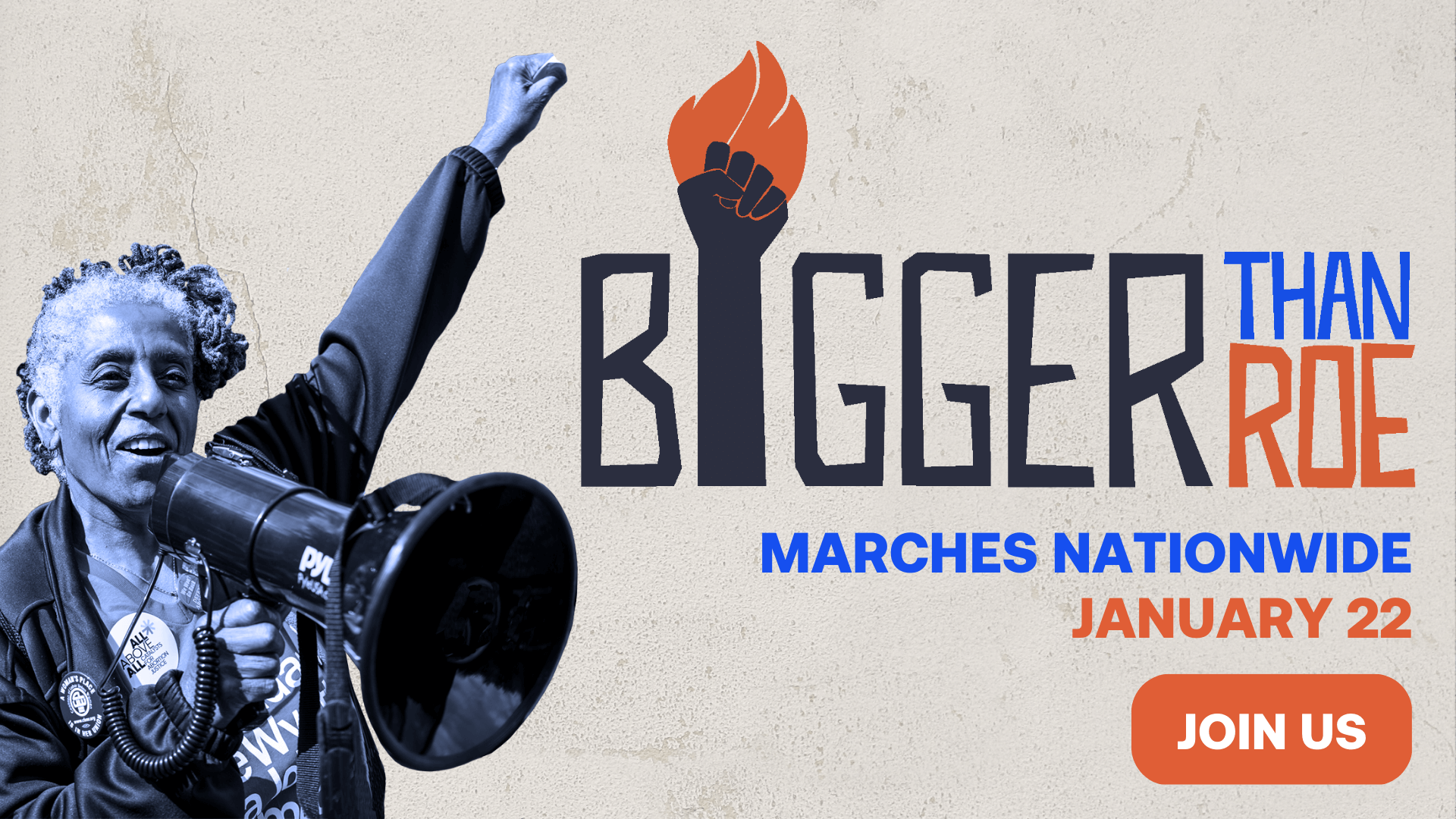 This Sunday, January 22, marks the 50th anniversary of Roe v. Wade — a landmark decision protecting reproductive freedom. At Bend the Arc, we believe that abortion access is a Jewish value — period.

But this year, because of a reactionary majority on the Supreme Court, we’re mourning the loss of nearly 50 years of constitutional protections.

Bend the Arc is partnering with the Women’s March this weekend as official sponsors of the Bigger Than Roe National March to fight for a country where every person has the freedom to make decisions about their body, family, and future.

On Sunday, thousands of people will rally in the streets and online for reproductive freedom. We want you to join us — find and join an event near you now. 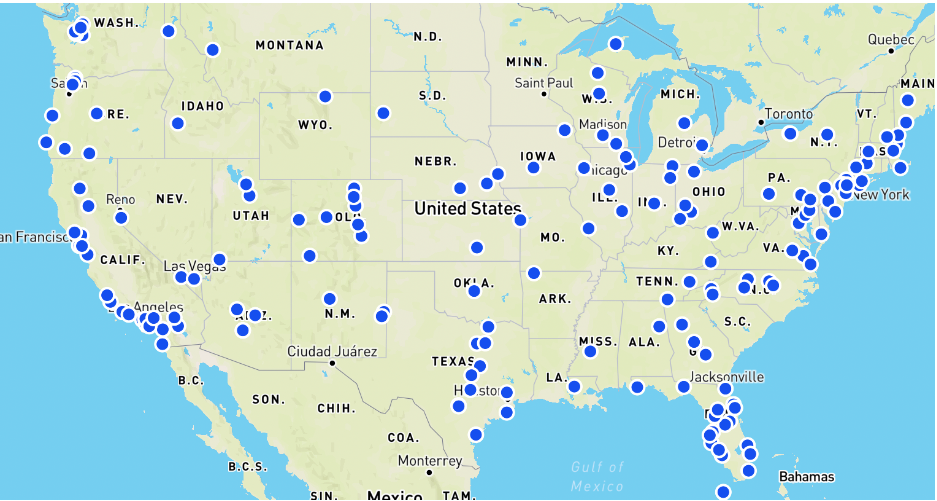 A reminder of how we got here: In 2022, the Supreme Court’s conservative supermajority — pushed through by Republican senators who represent a minority of Americans after stealing a court seat from our nation’s first Black president — overturned Roe, eliminating nearly 50 years of constitutional protections and enforcing their dangerous views over the will of the people.

Millions of voters like you turned out in record numbers to elect new leaders who will fight for our freedoms and help build a country where all of us are thriving. That’s the energy we’re bringing into this year and beyond.

In 2023, we will continue to fight the white Christian nationalist movement that seeks to undermine our rights and our democracy. We are taking our fight to every state house in this country. We are putting all politicians on notice: if you come for our families, our freedoms, or our future, we are coming for your seat.

On Sunday, January 22, we’ll raise our voices with thousands of people across the country for a feminist future where we end white supremacy and create a pro-Black, multiracial democracy where all can thrive.

Find a #BiggerThanRoe event near you or join us online this Sunday.