Since day one of his campaign, President Trump has targeted immigrants with his hateful agenda.

The results have been devastating: Since Trump’s inauguration, immigrant arrests, including arrests of immigrants without a criminal records, have risen sharply. Immigrant parents have been arrested dropping their kids off at school. Domestic violence victims have been taken after seeking justice in court. Even those seeking medical care have been arrested in hospitals. Many immigrants are unable to report a crime, seek medical care, or report sexual abuse for fear of deportation and separation from their families.

Here is one story: Guadalupe García de Rayos is one of thousands of people who have been impacted. A 35-year-old mother of two US citizens who had lived in the US for decades, Guadalupe was deported soon after Trump’s inauguration. Her only crime occurred several years ago, and was necessary for her family’s survival — using a fake Social Security number to work. She was taken into custody at her check-in with immigration officials and deported days later, leaving her children without their mother.

As Jews, we know what it’s like to be scapegoated — and we refuse to be complicit in the dehumanization of our immigrant neighbors now.

That’s why Bend the Arc: New York is teaming up with Make the Road NY to pass the New York State Liberty Act, legislation that would have a tangible impact for the 800,000 undocumented folks living in New York by helping to stop Trump’s deportation force in our state. All New Yorkers, regardless of immigration status, deserve to live and work without fear of deportation.

As we enter the high holy days — the season of awakening, accountability, and atonement — the call is for the Jewish community in New York to protect immigrants and support the Liberty Act. 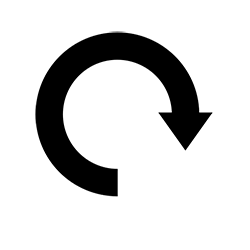 During the High Holidays, as we recall the creation of the world, we reflect on the past year and renew commitments to ourselves, to our communities, and for justice.

In the last year, we’ve seen Trump enact an immoral agenda that goes against our core Jewish values of compassion, dignity, and equality. As we enter the new year, let’s renew our communal commitment to standing with our immigrant neighbors by fighting to pass the Liberty Act. 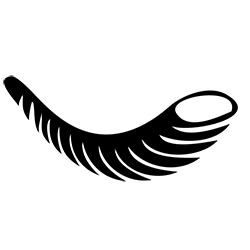 When we hear the shofar’s powerful blast, we’re called to wake up. Shevarim, 3 medium shofar blasts, is said to represent the brokenness in the world. T’ruah, 9 short sounds, is a call to action.

This year, when we hear the sound of the shofar, may we wake up to the brokenness and separation that is created when our government targets immigrant communities with detainment and deportation.

May we know that we are obligated to take action alongside them. 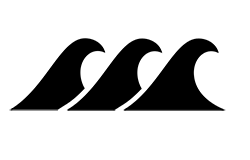 Teshuvah, the opportunity to accept responsibility for our actions and repent, is a central theme of both Rosh Hashanah and Yom Kippur. Through the ritual of tashlich, we symbolically cast our sins into the water so we can start the new year with a clean slate.

Many of the deportation cases we have seen under this administration involve a person who committed a crime many years ago, and accepted the legal punishment and/or necessary rehabilitation. The Trump administration has targeted and criminalized these people, despite the fact that they have maintained a clean record and atoned for what they did. If we as Jews truly value teshuvah, then we must fight for everyone to have the chance for a fresh start, and honor the teshuvah that people have already completed. 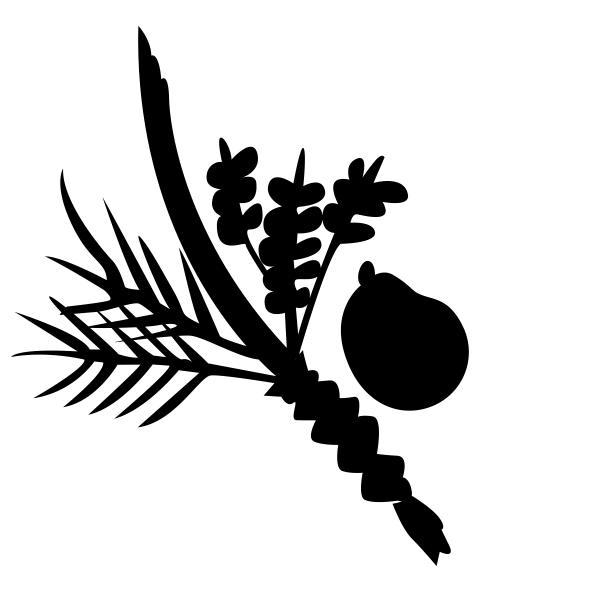 This year, may our history of fragility compel us to action, knowing that we’ve seen this before — and we can’t look away when our neighbors seek permanent protection and dignity in their homes.

As we welcome ushpizin, guests, into our sukkah, may we fight for our country and institutions to welcome all who seek refuge and safety.

5. We were immigrants too 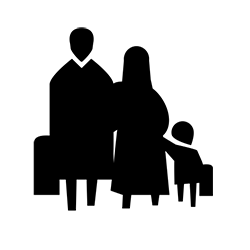 In the Rosh Hashanah liturgy, we call upon the memories of our ancestors.

This year, may we explore and remember the immigration stories in our own families. The story of American Jews is the story of immigration. Many of us have grown up with a defining family immigration story. Because we understand what it means to be strangers in a new land, because most our ancestors wouldn't have been able to emigrate under today's laws, and because justice is a core principle in Jewish tradition, we as Jews must fight for a just and fair immigration system.

As you recall your own family’s stories, consider parallels to what immigrant communities are currently facing. Our histories and personal stories can add power and depth to our calls for passing the Liberty Act.

What exactly would the Liberty Act do?

New York has the power to slow down Trump’s terrifying deportation force and keep families together. If passed, the New York State Liberty Act would:

— Prevent state agencies from collecting or sharing an individual’s immigration information with federal agencies.
— Prohibit state and local law enforcement from stopping, questioning and arresting a person based on their perceived immigration status.
— Ban state and local resources from being used to aid federal immigration enforcement or to build a national registry based on religion.
— Provide legal counsel to undocumented immigrants facing deportation who cannot afford an attorney.

Bend the Arc’s New York Chapter is bringing together Jewish Americans to advocate and organize for progressive policy in New York state and nationwide. We partner with diverse coalitions to win concrete changes in people’s lives through strategic legislative and electoral campaigns.

As we prepare to fight to pass the Liberty Act in the New York Legislature’s upcoming session, we need your help to make sure the Jewish community shows up in full force to help make our state safer for immigrant communities.

Sign up to join our campaign at www.bendthearc.us/newyork and spread the word with this resource: