This year, our We Rise As One campaign mobilized the largest Jewish grassroots effort to kick white nationalism out of the White House and elect leaders who will fight for all of us.

Here’s a quick look at how we did it together ⬇️

In Jewish tradition we often recite the Shehecheyanu, a prayer of gratitude, when we reach a significant moment.

Well, together we just changed the course of our country. We defeated Donald Trump, elected leaders who share our values, and mobilized thousands of Jewish Americans to rise up for multiracial democracy at the state, local, and national level.

This is truly a moment of deep gratitude and pride for all of the work we collectively did through our We Rise As One campaign with local leaders, supporters, partners, and allies to reach this moment. Thank you.

Celebrate this tremendous victory with us and get ready to deliver a progressive Jewish agenda in the new administration in 2021. Donate $18 today to continue building a country where all of us can thrive, no exceptions.

Together, we’ve won more than elections. We’ve won the chance to renew our democracy and build a new future together.

We helped flip Pennsylvania and Michigan for Biden (and probably Georgia and Arizona, too), plus two Senate seats and one House seat.

Bend the Arc led the largest Jewish grassroots electoral campaign to win elections up and down the ballot and build a country for all of us.

Our volunteers were critical to winning this election:

☎️ Nearly 5 million calls and texts sent to Jewish and swing state voters in 6 swing states and competitive races
✍️ More than 22,875 postcards and letters sent to voters in swing states, many of whom were targeted by voter suppression
✋ More than 6,650 volunteer shifts filled
🗳️ Local groups worked directly with 17 campaigns on some of the closest races in the country

We helped win a historic vote margin for Biden with 77% of Jewish voters — that’s a seven point increase from 2016.

We shifted the narrative about Trump and his enablers in the Jewish community and mobilized Jewish voters at record-breaking numbers. After four years of putting our lives in danger while demanding our loyalty, we proved once and for all that we reject a politics of fear, division, and lies.

📺 We produced and released seven powerful ads to inspire and persuade Jewish voters in key swing states.
👀 The ads had more than 3 million impressions and views, reaching the same Jewish swing voters who our volunteers were texting and calling.
🖥️ More than 270 stories published on HowToFightAntisemitism.com, telling the truth about Trump and the GOP manufacturing fear to divide us.
🚫 We drove national news stories about Trump’s use of antisemitism and racism, and even successfully pressured Facebook to take down Trump ads for hate speech for the first time. 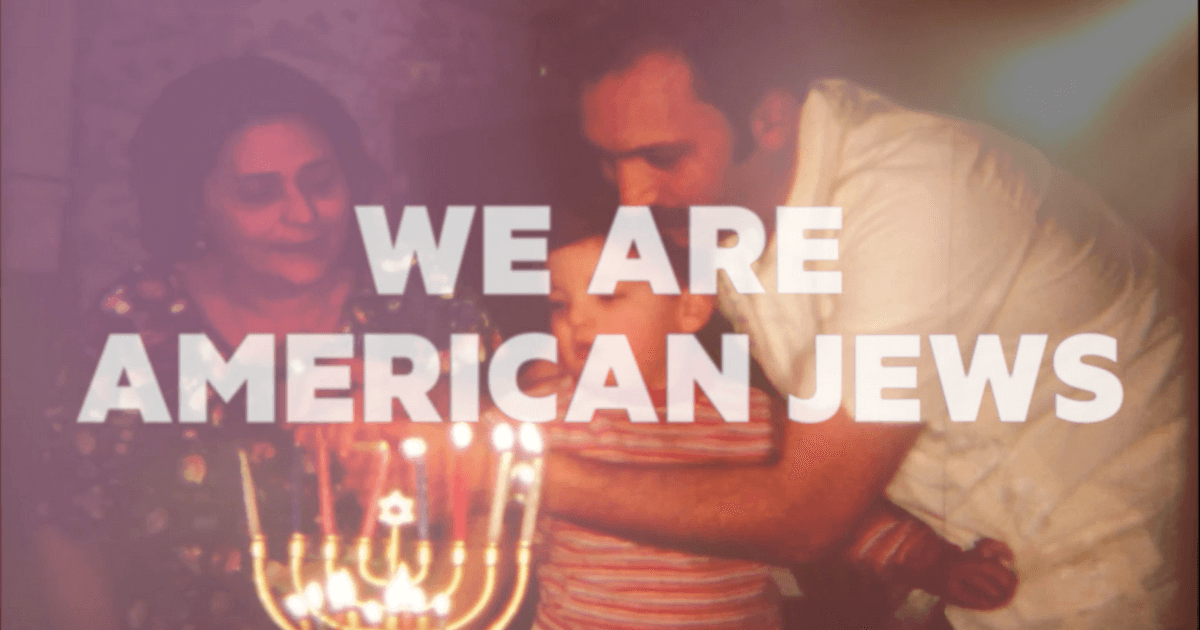 “Tradition” — one of our powerful ads for Jewish voters in this election.

We grew our political power in the incoming Congress.

We supported candidates in some of the most competitive races in the country through Bend the Arc Jewish Action PAC. Our investment paid off: 36 of our endorsed candidates won their races (with 12 races still to be called!), including John Hickenlooper and Mark Kelly flipping two seats in the Senate, as well as Kathy Manning flipping NC-06, and Lucy McBath, Josh Harder, and Katie Porter, Mike Levin, and Sharice Davids keeping their seats.

📋 More than $940,000 raised to support 63 endorsed candidates, which helped them train volunteers, run ads, produce campaign literature, and fight for every vote
✋ Over 2,800 donations to support candidates in these competitive races

This is the Jewish resistance we promised in 2016. We just ran the largest Jewish grassroots electoral campaign — and won. We removed a white nationalist from the White House and put progressive leaders in Congress. Power this work forward with a gift of $18 today.

Our success this year built on how much we’ve grown this movement together.

In 2016, Bend the Arc led the only national Jewish effort to stop Trump and we’ve expanded our organizing all across the country for four years to reach this victory.

🚪In 2016, our volunteers knocked on more than 20,000 doors for Hillary Clinton in Florida, Nevada, North Carolina, Ohio and Pennsylvania. In 2018, we made over 375,000 voter contact attempts to help flip 28 seats to win the House and a critical check on the Trump administration.
📍 We’ve grown from six local chapters in 2016 to nearly 30 chapters and “Moral Minyan” groups led by local volunteer leaders in 2020.
✍️ Over 225,000 Jewish Americans and allies signed Bend the Arc’s petitions and took action online in the last four years.
🏠 Just in the last year, local leaders organized over 100 house meetings (including many on Zoom) to train over 5,000 people on combating white supremacy, white nationalism, and antisemitism.

Four years ago today we were collectively responding to the shock of the 2016 election. We didn’t respond with despair. We responded with solidarity. In the days that followed, more than 45,000 of you signed a promise to show up with everyone threatened by Trump’s white nationalism. We’ve demonstrated that we’ll rise up in solidarity every time to defend our democracy and protect each other, and we won’t stop now.

We’re so grateful to be in this movement with you, and grateful to have you with us as we get to work building a country where we are all safe and free.

With gratitude and hope for the future,

PS: We won this election together and now we get to build a country that’s truly for all of us. Donate $18 to celebrate this victory and continue winning a new future.