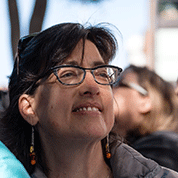 Did you hear about the front-running Republican candidate for California’s Senate seat who wants our government to be “free from Jews”? Or about the report that found examples of anti-Muslim bigotry by Republican elected officials in 49 states?

This is Donald Trump’s Republican Party: a place where hatred of Jews, Muslims, immigrants and people of color is not just accepted, but celebrated. And a place where assaults on democracy and the rule of law are routine and normalized.

The midterm elections are our best chance to stop these assaults and hold these leaders accountable.

Today, we’re officially launching Interrupt Trump 2018 — a campaign to interrupt Trump’s immoral agenda by replacing his enablers in Congress in the midterm elections this November. It starts right now.

We’re asking supporters across the country to sign the pledge to plug into the largest Jewish campaign to flip Congress in 2018. Are you with us?

After you sign the pledge, we’ll connect you to staff and other volunteers to help you make the greatest impact.

In 2016, we led the largest Jewish electoral mobilization against Trump. The Nation named our work the "Most Valuable Activist Campaign" of 2016.

This year, we’re going even bigger. Our strategy will support Jews and allies like you to have 100,000 conversations with voters in a dozen Congressional districts before election day where we can best win the House and stop the spread of Trumpism.

We’ve triple-checked our calculations: We know which Republicans are the most vulnerable, and where our volunteer efforts can help turn out the people we need to show up at the polls on election day. 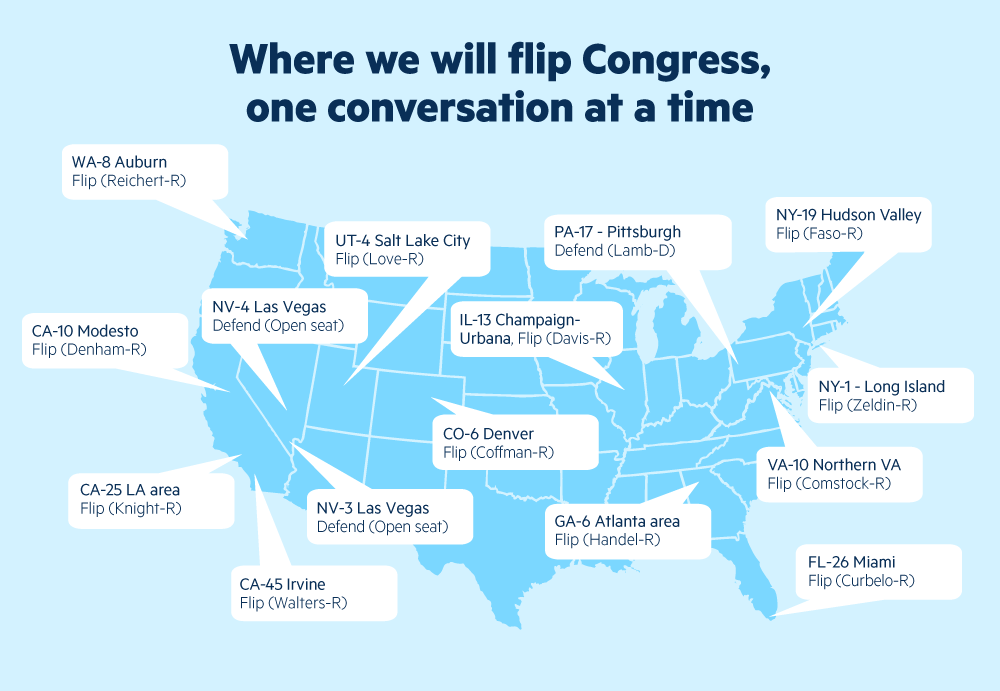 When Trump was elected, we focused our resources into partnering with immigrant, Muslim, and other vulnerable communities to stop the worst of his attacks. But now we have to go on the offensive — together we can interrupt everything Trump stands for, and begin a new conversation.

If we can flip Congress this November, we can build the country we want to live in, and begin to reverse the worst of Trump’s attacks on our communities and our democracy.

How? One conversation, one call, one door, one voter at a time — until we build an unstoppable wave. Let’s get to work.