From Seattle to South Florida, New Mexico to New York 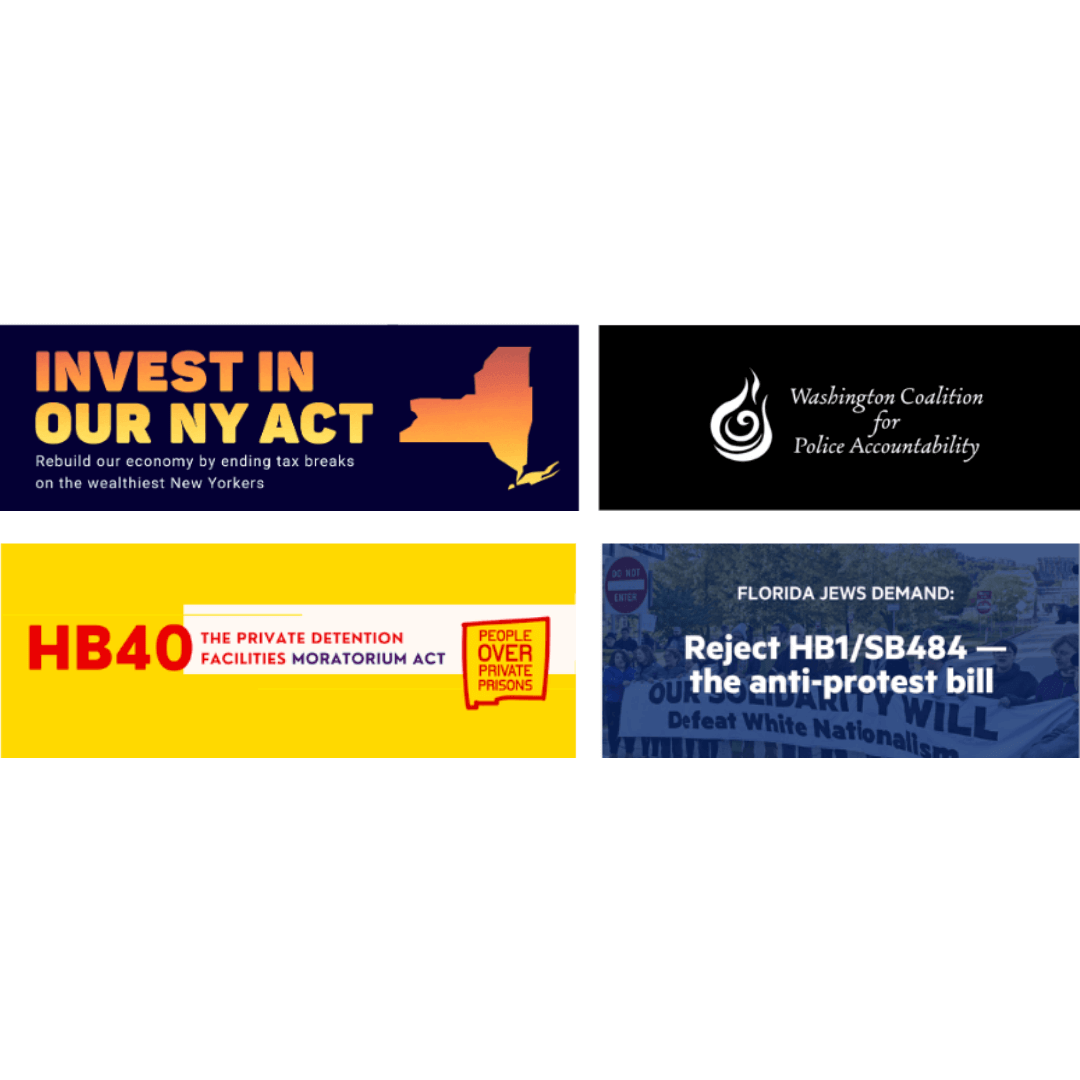 Our movement helped kick white nationalism out of the White House, but we're not stopping there.

Bend the Arc leaders all across the country are working at the state and local level to build a country that is truly for all of us — from Seattle to South Florida, New Mexico to New York.

If you care about racial justice, immigrant justice, civil and voting rights, and passing local progressive legislation — you can join Jews and allies near you who are organizing around these issues right now.

Following the leadership of Black and Brown-led organizations, Bend the Arc leaders are working to address racial inequities in their cities and states. Here are just a few examples from the nearly 30 Bend the Arc groups:

💵 Fighting for a budget that works for all in New York

Our Long Island and Riverdale chapters are supporting the Invest in Our New York Act, which would raise $50 billion to invest in supporting for New York residents — housing and healthcare, schools and teachers, workers and youth — by ending tax breaks for the wealthiest New Yorkers.

Learn more about the Invest in Our New York Act here.

Our Seattle leaders are supporting five bills in the State Legislature that would hold police accountable and counteract the culture of impunity that currently pervades law enforcement.

Following the lead of the Washington Coalition for Police Accountability (WCPA), the ACLU-WA, WA BLM, and other key community allies, Bend the Arc leaders in Seattle have been driving emails to state leaders, urging them to support this legislation, and educating their community about the importance of these interventions.

Learn more about the Washington Coalition for Police Accountability here.

In New Mexico, we are organizing alongside leaders of the People Over Private Prisons - New Mexico (POPPNM) coalition to demand the end of private contractors running carceral facilities.

Bend the Arc leaders are building support for the Private Detention Facilities Moratorium Act in the New Mexico State Legislature by mobilizing emails and calls to state leaders and organizing the community to voice their support for the legislation at public hearings on Zoom.

Leaders from Jacksonville and South Florida, in coalition with partners around the state, recently launched a petition urging state legislators to vote no on Governor DeSantis’s anti-protest bill and to instead focus on relief for the ongoing Covid-19 pandemic.

And, leaders in South Florida are mobilizing support for legislation to improve reemployment assistance in Florida by organizing calls every Tuesday and Thursday to state leaders in support of critical legislation that is currently being considered in the state legislature. 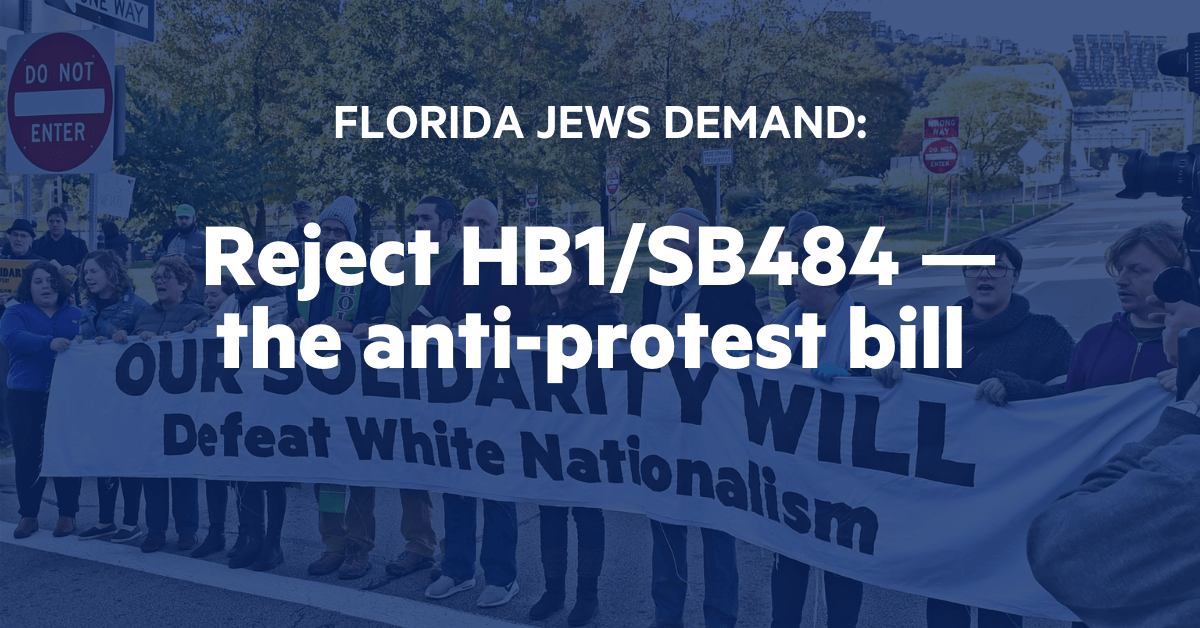 Bend the Arc leaders and partners across our movement are working to repair the damage of these last four years, to confront the truth of the last 400 years, and to build an inclusive multiracial democracy where fascism and demagoguery can never again take root.

Now is a perfect time to get involved with local Bend the Arc organizing in your community or to support it from wherever you are. Find a group near you on our map or donate to support bold local Jewish organizing.

PS: As always, this work is only possible because of your support. With a gift of $18, you can help power Bend the Arc’s local work around the country and contribute to critical wins at the local, state, and national level.