Congress will be voting on impeachment this week.
Join us this evening at an event near you 📍✊

President Trump has continually put his own political interests ahead of the nation’s. At this point, there is no question that his ongoing corrupt and authoritarian behavior is an existential threat to our democracy.

As American Jews, we recognize the danger of leaders who consolidate power to protect themselves, punish their enemies, and attempt to place themselves above accountability.

Now it’s time for the full House to vote to impeach President Trump for his abuses of power.

Today, Tuesday, Dec. 17 — the evening before the House impeachment vote — Bend the Arc is joining rapid response “Nobody Is Above the Law” demonstrations across the country.

Events are called for Tuesday, December 17th at 5:30 p.m. local time, but check your local event for a confirmed time and location.

Make sure you RSVP and then share the event with your friends and family. 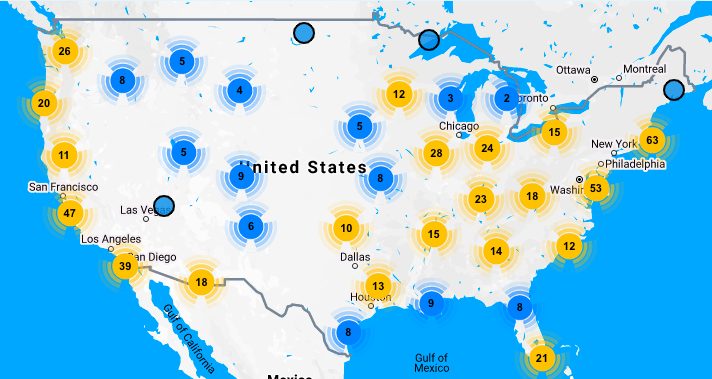 The future of our democracy demands that Congress and the Senate impeach and remove Trump. We won’t stand for corrupt abuses of power.

By demonstrating in cities across the county before the House votes, we can remind Congress that a majority of Americans demand Trump is impeached and removed for his corruption.

Both the House and the Senate must vote for impeachment to hold this President and his administration accountable for their abuses of power — the future of our democracy demands it.

RSVP today, and join us in the streets tonight.