Democracy will again be on the ballot in 2022

Can you imagine if Trump had been re-elected and was still in charge of our country’s response to the pandemic, climate change, and other disasters?

Last year, facing the most critical election of our lifetimes, our movement came together to achieve the improbable: we toppled a pharaoh, kicked white nationalism out of the White House, and won the opportunity to build a new future.

Like in 2020, democracy will once again be on the ballot in 2022. But we’ve protected our democracy before, and we can do it again.

Donate $18 today to give us a head start on 2022 and the critical work of beating back fascism in America.

The historic trend is a tough pill to swallow: in most years the party that holds the White House loses seats in the midterms. But when things feel impossible we create a new possible — it’s in our DNA.

In 2020, we mobilized like never before and saw what’s possible when we fight together for our shared future:

Bend the Arc turned out Jewish and swing state voters with nearly 5 million calls and texts, as well as seven powerful ads with over 3 million impressions and views.

The result? We helped win Democratic control of the White House, House, and Senate with a historic Jewish vote margin for Biden. 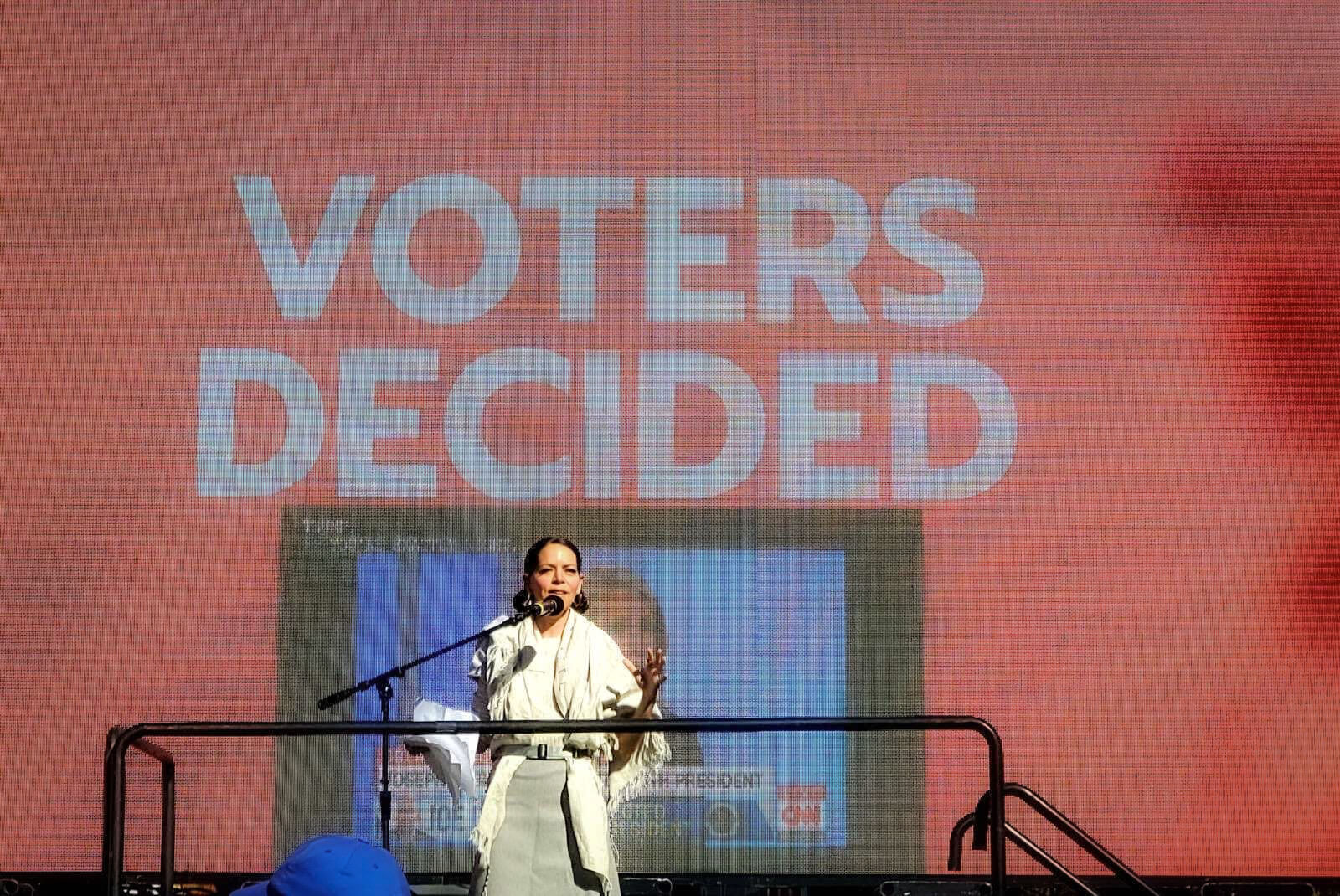 Bend the Arc drove national news stories that exposed how Trump and the GOP use antisemitism and racism to manufacture fear to divide voters.

The result? We helped break the story of then-Senator Kelly Loeffler posing with a known white supremacist right before Georgia voters elected Rev. Raphael Warnock. And we successfully pressured Facebook to take down Trump ads for hate speech for the first time.1,2

We need your investment to create a new possible again in 2022. Donate $18 today to ensure we have the resources to take on the politicians who want to build a country that’s only for themselves.

Through Bend the Arc’s PAC, we received more than 2,800 donations and raised over $1 million to support candidates facing off with GOP opponents in some of the closest races.

The result? Our endorsees had the resources they needed to train volunteers, run ads to tell their story, and fight for every vote. These wins opened the door for historic investments in our shared future, like the infrastructure bill that Biden will sign this week, and the Build Back Better bill we’re fighting to secure in the coming weeks. 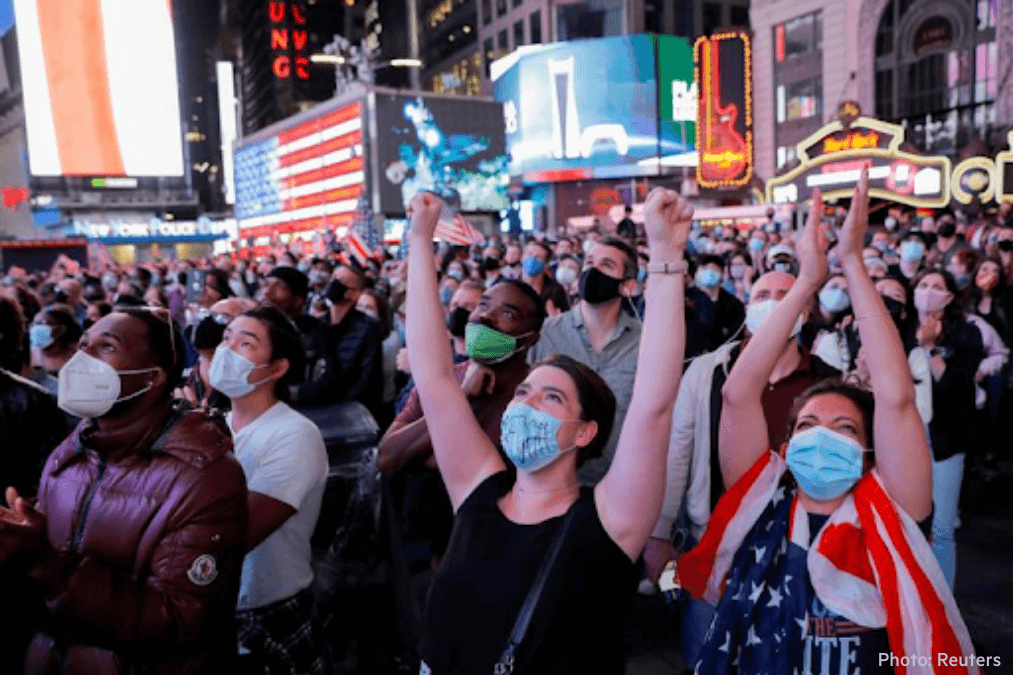 We know that when we come together as Jews and allies who believe in a country that’s truly for all of us we can expose the GOP’s playbook of fear and division, defeat fascism, and mobilize our communities to elect leaders who share our values.

But this work takes all of us. Donate today to power our movement’s work for the 2022 elections and beyond.