What does a year of fighting for justice look like? It looks like this: you, me, and tens of thousands of people all across the country responding to urgent political and moral crises with love and solidarity.

As a thank you from all of us at Bend the Arc, here’s the past year in photos. Chip in right now to make 2019 an even more powerful year, with new photos yet to come. 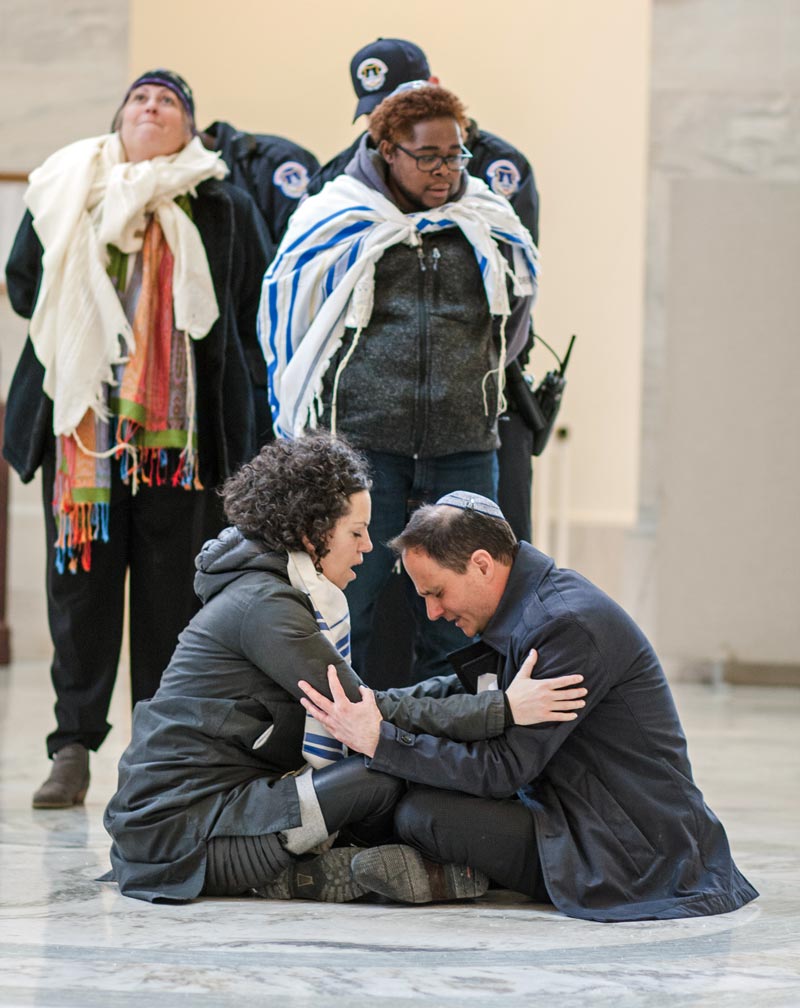 86 Rabbis and Jewish leaders were arrested in the Capitol, surrounded by hundreds of young Dreamers. 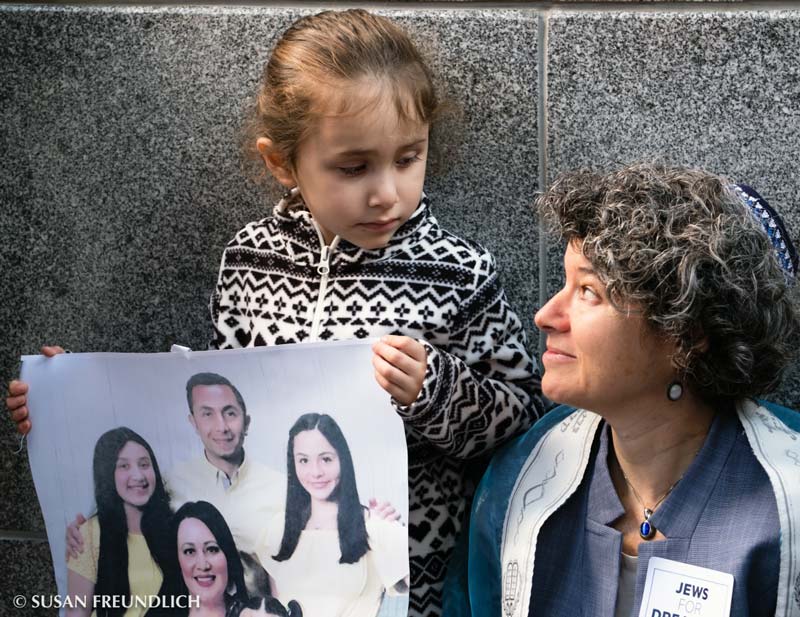 Dozens of local #LetMyPeopleStay actions for the Dream Act

From Pittsburgh to San Francisco, leaders organized rallies, phone banks, and lobby visits to pressure Congress to protect Dreamers from the Trump Administration. 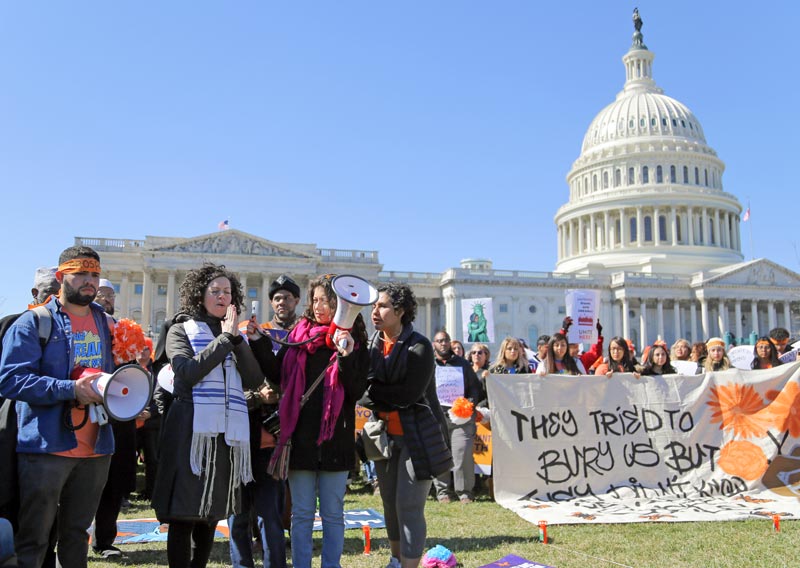 We prayed, marched, and were arrested alongside our Muslim allies to show that all of our communities are only safe in solidarity. 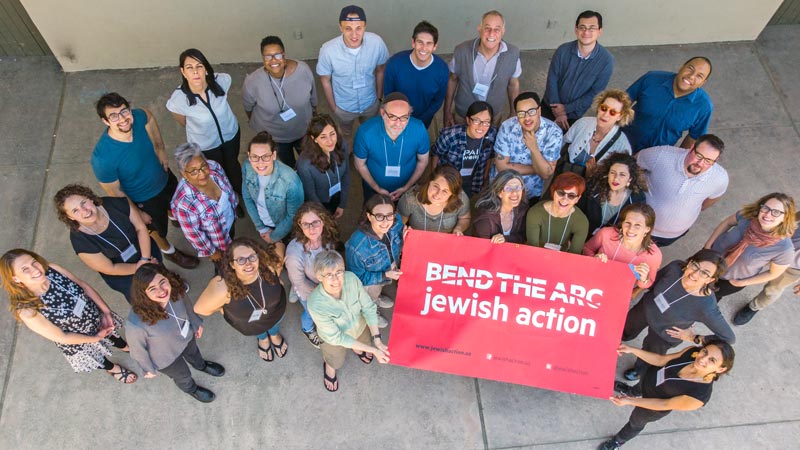 Building the movement across the country

Across three weekends in Los Angeles, St. Louis, and Philadelphia, we trained more than a hundred Bend the Arc leaders in community organizing and direct action. 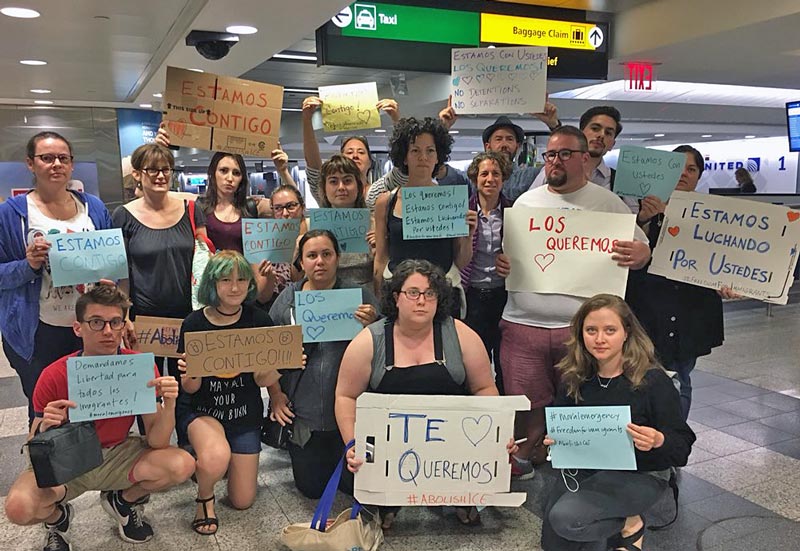 This is a Moral Emergency

When the government began kidnapping children, we mobilized the Jewish community and our partners to declare a state of moral emergency. In the span of a week, we sparked protests at La Guardia airport, protested Jeff Sessions in LA, and responded to the Supreme Court upholding Trump’s Muslim Ban. 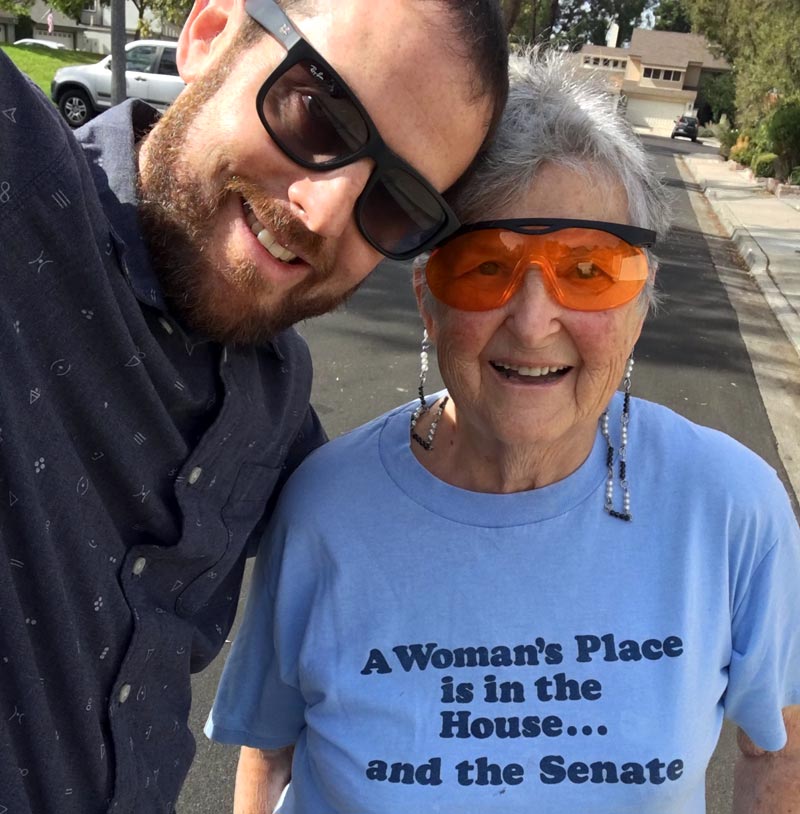 Reaching out to 375,000 voters to Interrupt Trump

Thousands of us went door to door, made calls, sent texts, and donated to candidates through our PAC to flip 28 (!) seats in the House on Election Day. 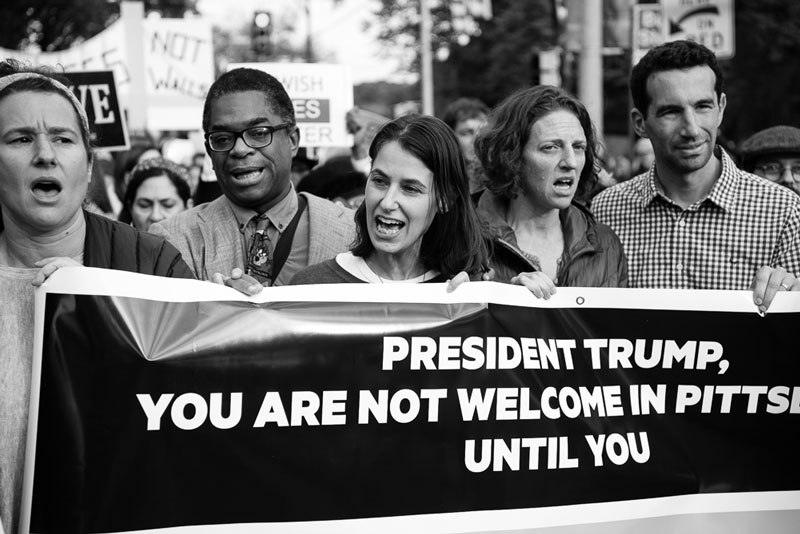 In the wake of the largest antisemitic massacre in our country’s history, Bend the Arc’s leaders in Pittsburgh rose up to unify the voices of hundreds of thousands of Jews across the country who demanded the President denounce white nationalism. With just days before the midterm elections, we helped voters see the consequences of Trump’s anti-immigrant agenda and antisemitic rhetoric. 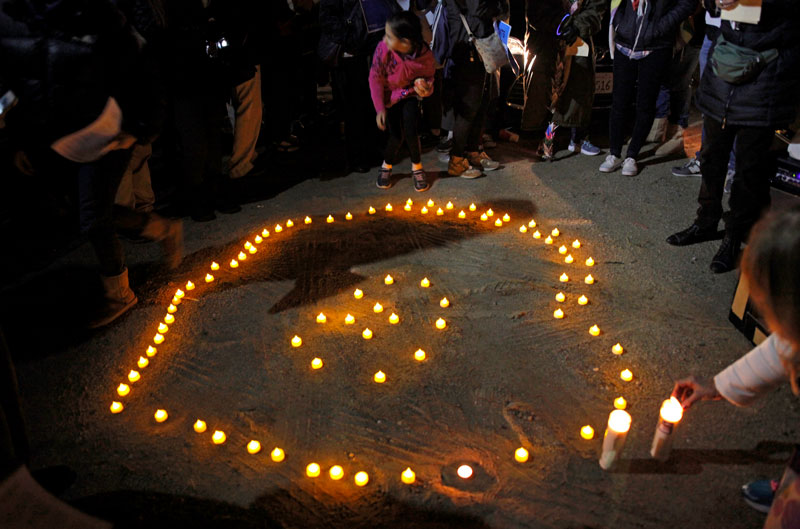 We’ve joined with our partners to stop Congress from wasting money on Trump’s unnecessary wall or increasing the budget for detention camps. One of our actions took place on the last night of Hanukkah with an interfaith vigil outside the Adelanto detention center in Southern California.

"You are not obligated to complete the work, but neither are you free to desist from it” (Pirkei Avot).

2019 is almost here. Fund another year of this national Jewish movement fighting for a country where all can live, love and thrive.