Shortly after, Steve King was kicked out of congressional committees and yesterday the House passed a resolution condemning white nationalism by a margin of 424-1.2

Bend the Arc is part of a movement that has named white nationalism as a threat to our collective safety. After the midterm elections we mobilized a coalition of 32 organizations and Bend the Arc leaders met with Representatives from Pennsylvania to California, New York, Florida, and Illinois — demanding they take action.

Yesterday’s news is a critical victory, but it’s just a start. We’ve changed the weather: it’s no longer politically safe for politicians to openly embrace white nationalism in words. Now we need to make it unacceptable for them to embrace the policies of white nationalism in deeds.

Now, we’re expanding the power and reach of our movement to hold Republican leadership and the Trump administration accountable for their support of the white nationalist agenda. Next month, we’re launching our second “Night School for Moral Minyans” — a training program for local leaders to grow the number of Bend the Arc groups organizing across the country. More leaders means more meetings with Congress, louder demands for justice, and a country where we can all live, love, and thrive.

Fund the resistance — chip in $18 or whatever you can to beat back white nationalism.

We know this rebuke of Steve King isn’t enough — the problem goes far beyond King. We’ve heard the same sentiments from other Representatives. In the last election we saw neo-nazis running as Republicans and tv ads using blatantly antisemitic and racist tropes. And the same Republican leadership that denounced white nationalism is standing behind Trump’s dream of a border wall that represents white nationalism at its peak.

Meanwhile our champions in Congress are getting stronger, buoyed by a grassroots groundswell.

Today, Speaker Nancy Pelosi uninvited Trump from delivering the State of the Union.3 In December, our leaders met with her staff about blocking any funds for Trump’s immoral immigration agenda.

Our upcoming “Night School for Moral Minyans” will train bold Jewish leaders who have raised their hand to say they want to start a local Bend the Arc group to defeat white nationalism. Your donation will go directly to trainers, organizers, technology, curriculum development, and follow through to help groups and individuals like you to impact the political moment. It takes a lot of effort but it’s exactly what our communities need right now.

Donate to train the next group of Jewish resistance leaders in February — chip in $18 or whatever you can.

Our country is responding to Steve King and condemning white nationalism because together, we are changing the conversation about what is acceptable in our democracy.

As Jews, we have risen up over and over again to resist attacks on vulnerable communities. With your support, we will only grow stronger.

PS: Here are some photos of our leaders in action — 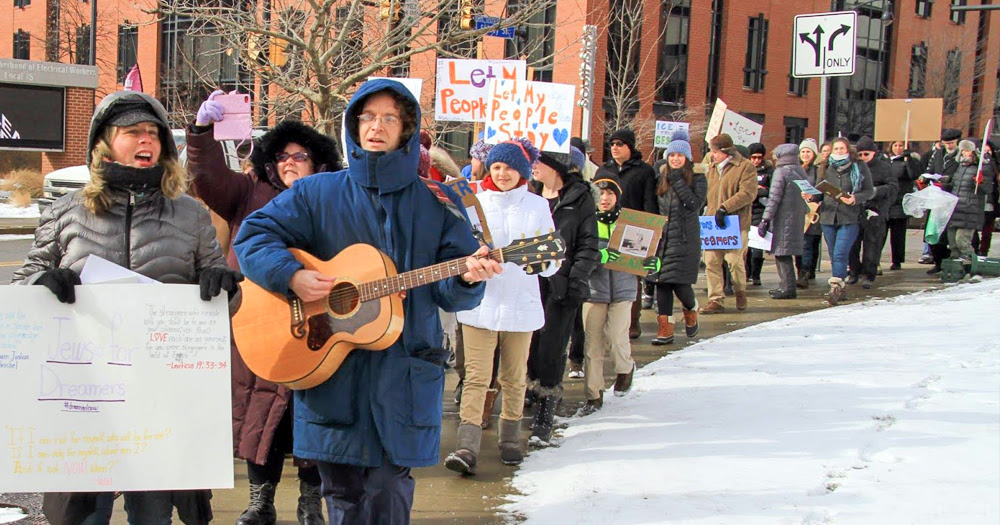 Bend the Arc Moral Minyan leaders in Pittsburgh mobilized more than 100 people to march with Casa San Jose for a clean Dream Act. 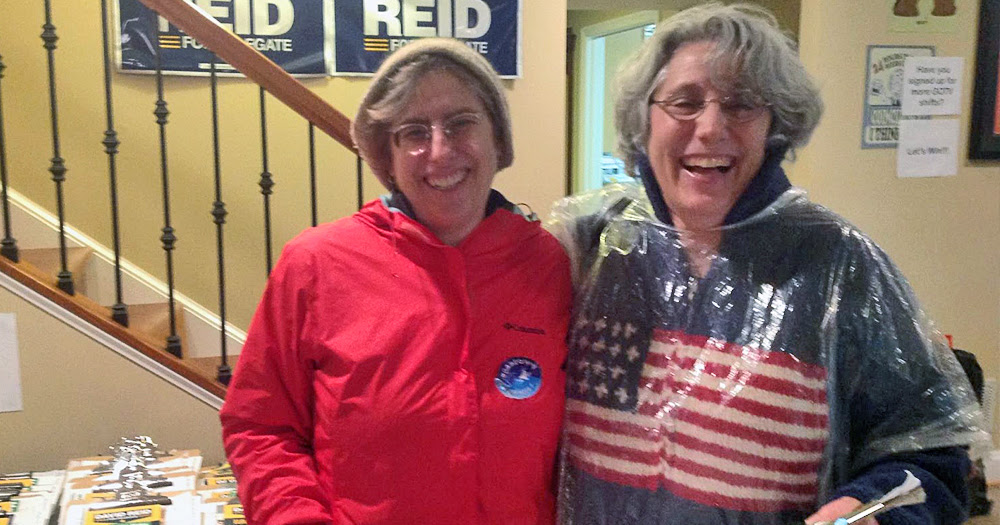 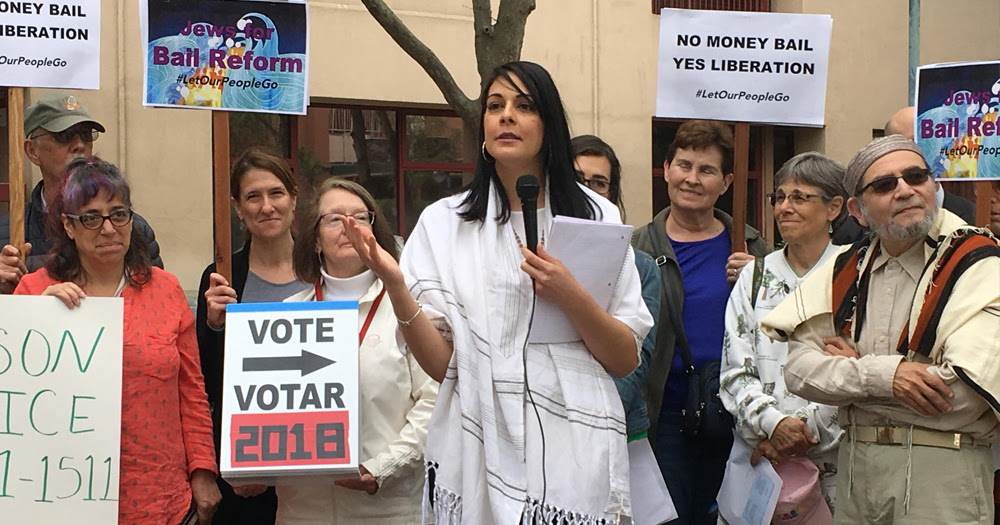 Fund trainings for the resistance this February — chip in $18 or whatever you can to beat back white nationalism.

Sources
1. New York Times, “Before Trump, Steve King Set the Agenda for the Wall and Anti-Immigrant Politics”
2. Washington Post, “House votes overwhelmingly to condemn white nationalism amid furor over Rep. King’s remarks”
3. Vox, “Nancy Pelosi uninvites Trump from the State of the Union until the shutdown is over”