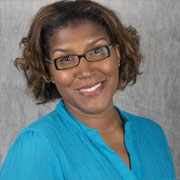 Trump thought he could get away with this by doing it the day after the election. We can’t let him.

Can you join an emergency rally near you at 5pm tonight?

To be clear: we won’t miss Jeff Sessions. He’s spent the last two years as Attorney General attacking our civil rights and enabling the Trump administration’s worst instincts. His time at the Department of Justice was marked by profound injustice.

But by pushing out Sessions and replacing him with a political hack, Trump has put Mueller’s critical investigation in jeopardy, and our democracy in crisis.

We had hoped this moment would never come. But our response right now will determine the future of our country: will we accept Trump’s authoritarianism or will we defend our democracy?

Congress has the ability to protect Mueller’s investigation and hold Trump accountable — and we need your help to make sure they hear a public outcry to take action. That’s why Bend the Arc is joining dozens of allied organizations across the country to attend emergency “Nobody is Above the Law” rallies at 5pm tonight.

There are already 900+ events on the map where you can find exact time and details in your location — planned weeks in advance from partners including MoveOn, Indivisible, Color of Change, Women’s March, and more.

Check out the map and join an event near you right now: 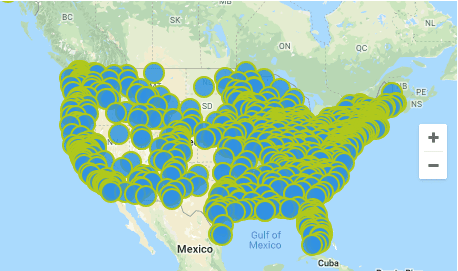 (Please note that most events are at 5 pm local time, but in some cases local hosts may change the time. Find an event and RSVP to get the most up-to-date information on what to expect at the event.)

Mueller’s investigation matters. For months, he has been looking into the Trump campaign’s potential collusion with Russia, obstruction of justice, and other crimes associated with this administration.

While we're thrilled by the gains Democrats made in the House this week, we can't wait until January for a new Congress to protect the investigation — we need to show our lawmakers that we demand immediate action to prevent this slide into authoritarianism.

As Jews, we’ve seen this before. When bigoted leaders seize power to protect themselves, we know exactly what’s at stake: the rights, liberties, and lives of the most marginalized among us. That’s why we’ve been resisting Trump since his campaign for president. That’s why we’re committed to protecting our neighbors, ourselves, and our very democracy. That’s why it’s so crucial for our community to show up in this moment:

Find a rapid-response event near you and join thousands of Americans to protect our democracy at 5pm TONIGHT.

See you in the streets.

1. Common Dreams, "'Trump Is Not Above the Law': 400,000+ People Await Word of Rapid-Response Protests as Sessions Firing Sparks Fear Rosenstein, Mueller Next"
2. The New York Times, "Trump Installs a Critic of the Mueller Investigation to Oversee It"