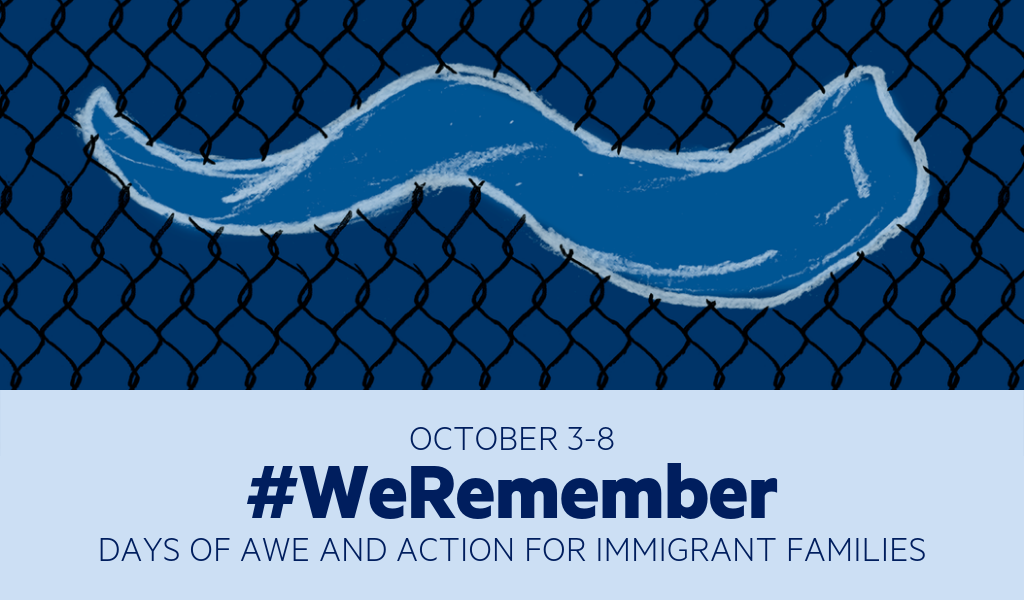 Every single day between Rosh Hashanah and Yom Kippur (except Shabbat), Bend the Arc leaders have organized events calling on their elected officials to remember and end our government’s cruelty to immigrants seeking safety.

Watch today's Florida action and send a message to your member of Congress demanding action. 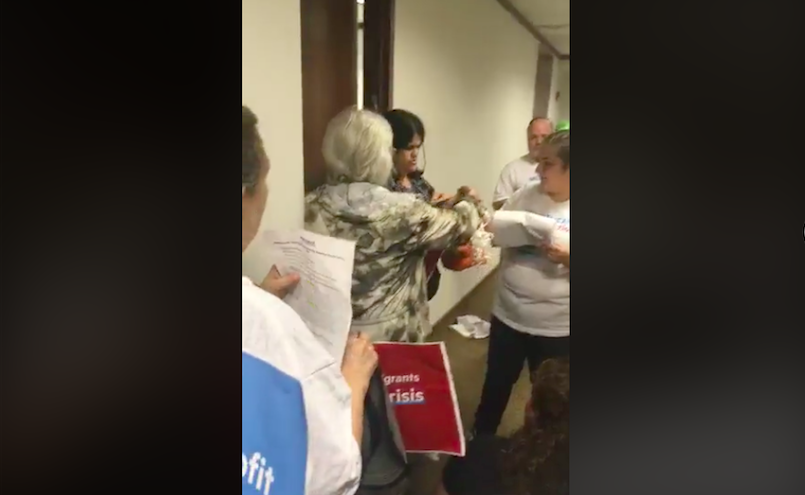 In June, Bend the Arc: South Florida leader Alyssa joined immigrant leaders and organizers from across the country at a national Defund Hate convening.

Now, Alyssa and her community are reciting the Mourner’s Kaddish at Rep. Wasserman-Schultz’s office in memory of those who died in ICE and CBP custody — because as Jews, #WeRemember this state-sanctioned cruelty and we commit to ending it.

They’re not alone. Thousands of Jews, immigrants, and allies have been taking action over the past week to demand Congress cut funding to ICE and CBP and rein them in — and we won’t stop until our immigrant family is safe and free.