That’s not a matter of debate, it’s a fact. Immigrant children are being separated from their families and placed in dangerous, overcrowded camps with limited access to food, water, and shelter. Six children have died in federal custody since September.1 And a doctor who visited a Texas camp said it “could be comparable to torture facilities.”2

Whether we call them concentration camps, mass detention centers, or cages for children, they are a moral abomination. And history will judge us for how we respond right now.

As Jews, we cannot be silent. That’s why we’re mobilizing our entire community to take action to shut down these camps once and for all.

Add your name to demand that these camps be shut down once and for all. 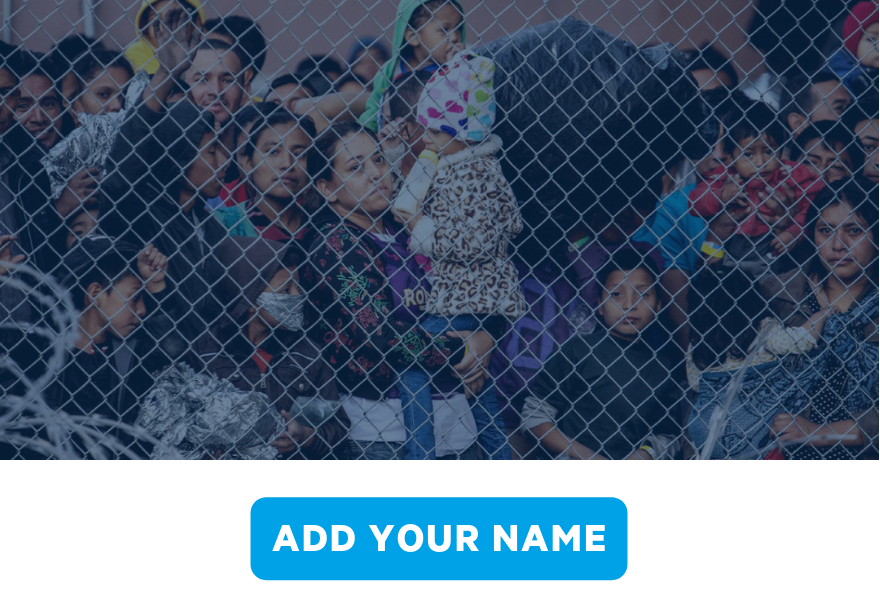 You'll be the first people to hear more about how Bend the Arc is launching a massive distributed plan for how we shut down these camps and defund the agencies committing these atrocities with our tax dollars.

I know what’s happening can feel overwhelming. The sheer scope of bigotry and inhumanity is devastating. And I know it can be deeply triggering, too — it’s part of a legacy of violence and family separation that our country has waged against indigenous people, slaves, Japanese Americans, and more.

And I also know this: we were made for this moment. Our Jewish community believes in rooting out injustice and bigotry. When we make our voices heard and demonstrate our resistance each and every step of the way, we can make a difference for the immigrants, refugees, and asylum seekers in detention right now.

Join me — add your name to the open letter from American Jews: #CloseTheCamps.

Once you sign, you’ll be invited to our #DefundHate campaign call on July 3rd, where you can connect with other Jews resisting Trump’s anti-immigrant agenda and learn about the concrete steps you can take to slash funding to ICE and CBP and hold them accountable.

No one should live in fear of deportation or detention — and absolutely no one should be put in a cage or separated from their family for seeking asylum.

This is happening everywhere and it could get even worse. Just last week, Trump threatened massive ICE raids in cities across the country, using fear to intimidate and harass immigrant communities. Our government is scapegoating and terrorizing immigrants for political gain — and we can’t sit back and let it happen.

The choice is clear: we must act in solidarity with our immigrant loved ones and neighbors. We must shut down these camps and hold all who administer and enable them accountable.

Will you add your name to demand these camps be shut down immediately?

1. LA Times, Six migrant children have died in U.S. custody. Here’s what we know about them.

2. New York Magazine, Everything We Know About the Inhumane Conditions at Migrant Detention Camps